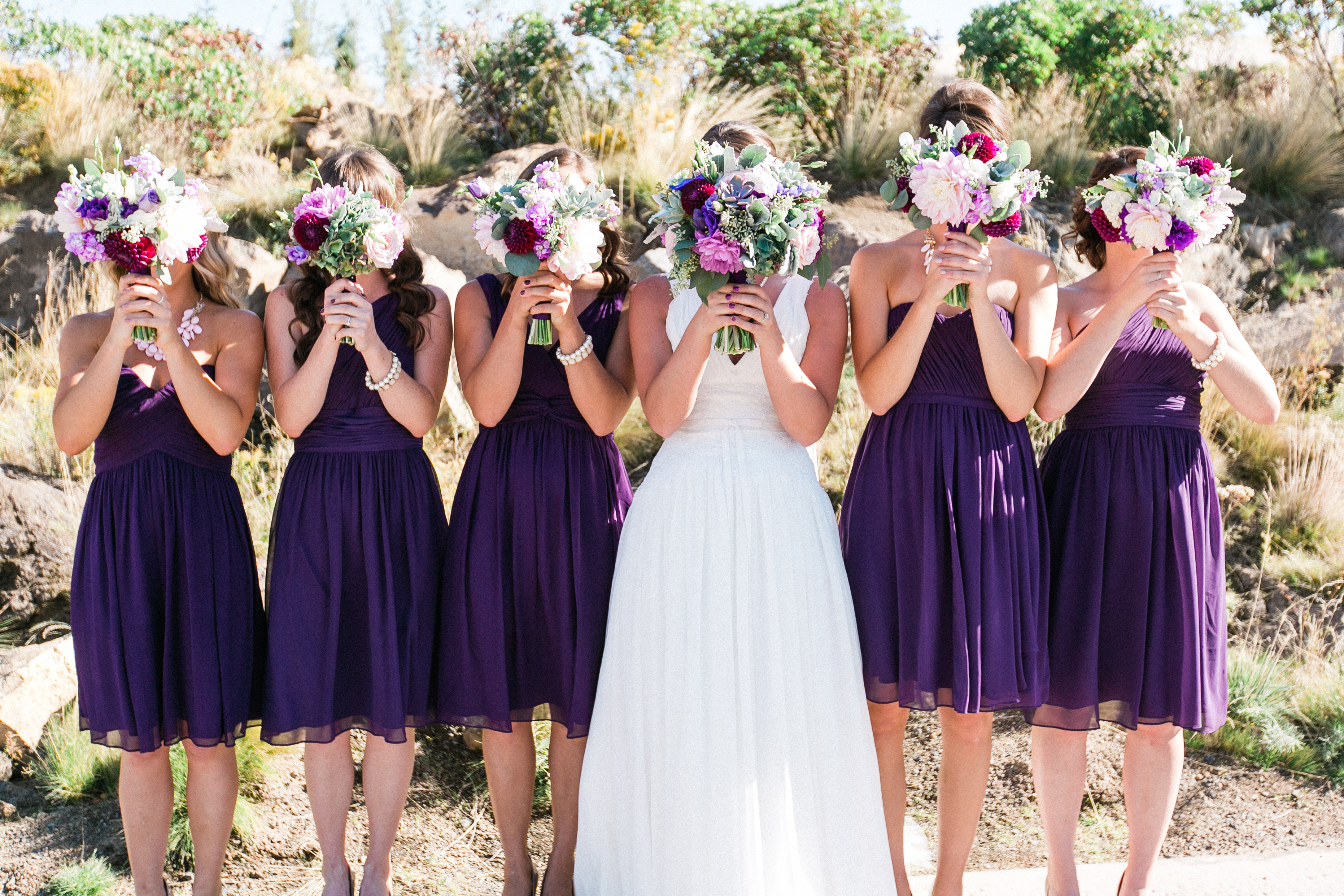 Choosing bridesmaids is a big deal for most brides, and while you might want everything to be perfect, you need to consider their feelings too.

But one bride shocked her friends when she sent them all a message with a long list of demands.

Telling them that she’d only be buying dresses in a size 8, she said she expected them to hit the gym and lose weight before the wedding in December.

One of the bridesmaids, a cousin of the groom, posted a series of screenshots on Reddit and said she had dropped out after receiving it.

Of course, Reddit posts are anonymous so it’s hard to know exactly how true the story is – but the messages are extensive.

The text from the bride said: ‘Welcome to my bridal party, I’m so excited to marry the man of my dreams. As you know this is going to be a very different wedding. We are hoping to do it outside and understand December is generally a cold month but in Oklahoma it’s usually sunny and 70.

‘Just a few things to ask. I hand picked all the dresses and bridesmaid that will be there and they will all be a size 8. So if you’re not a size 8 I recommend hitting the gym. No offense to anyone but I have had this planned since I was in diapers and want it perfect.

‘Your nails need to be cut, short and uncolored. Hair needs to be shoulder length and straighten so if your hair is short get extensions.No fake tans.’

Beyond dictating what the bridal party should look like, she also told them she had some strict rules on kids.

‘We also want no kids at the ceremony. Except my flower girl. But she will only be present to throw flowers then her parents are taking her home,’ she wrote.

After her long rant, she finished the message: ‘Sorry if this seems like alot of demands but this is a special day and just want it like I always pictured. Plz be respectful and we will have an awesome time.’

The bride then had one final thing to remind them about – she wants them all to donate $500 (£350) towards the honeymoon.

She added: ‘One last thing. I’ll be sending my venmo and cash app to the ones who haven’t paid the $500 donation towards honeymoon in Hawaii. Love you guys can’t wait to be a wifey.’

The poster shared the images and said: ‘I’ve officially dropped out of the bridal party. I’m a size 12 with no plans on dropping to a size 8 by December.’

The post soon went viral and now has over 6,000 comments.

The former-bridesmaid said initially the bride was fairly understanding about her dropping out.

She posted: ‘She was “hurt” but said she figured I wouldn’t be able to drop the weight since I recently gave birth and still expecting my to donate to her honeymoon.

‘That’s a big fat NO from me. I will be sitting out this wedding and instead going to stuff my face at Burger King’

But she later shared an update saying the bride had found out she’d shared the messages.

She said: ‘I just got a call from bridezilla (that’s what everyone is calling her on this post and it has a nice ring to it) and seen this post on Facebook and knows it was me cause of my post history and I’m officially kicked out of the wedding and she has blocked me on all social media.

‘My cousin has as well but I’m almost positive it’s because she made him do it. I was told to take this down.’