Adam Lambert first rose to fame after placing second on the eighth season of American Idol. Following American Idol, Lambert launched a solo career and also performs as the lead singer for Queen + Adam Lambert. In an interview with Attitude Magazine, Lambert shared that his “relationship with” his “sexuality or gender” could be totally “different” if he was “growing up right now.”

Lambert was recently named as the cover star of Attitude Magazine‘s February issue. The singer openly identifies as gay and is an advocate for the LGBTQ community. In an interview with the magazine, Lambert shared his thoughts on sexuality and gender identity.

“If I was growing up right now, a teenager or in my early twenties in 2021, would my relationship with my sexuality or gender be exactly what it is now? I don’t know. It might be different,” Lambert told Attitude Magazine according to Music-News.com.

Lambert continued, “As we get older, identity becomes less of a priority and mystery. That’s one reason the new generation is so excited about pronouns and names for their gender. They’re in the process of becoming who they want to be. That’s what you do in your teens and twenties.” 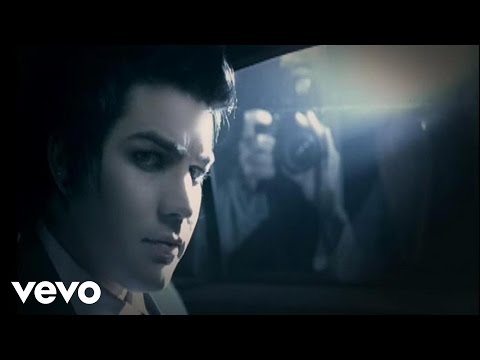 From his days on American Idol in 2009, Lambert has always been known to push the boundaries of the music industry and media with his fashion and makeup.

According to Music-News.com, Lambert discussed his love of makeup in his interview with Attitude Magazine, saying:

“You look at the scene now and it’s so much more accepted and visible. I remember before being on the music scene, in LA gay clubs, the only people who wore makeup were drag queens. Drag was very small – it wasn’t an industry. I always enjoyed putting makeup on because I liked the way I looked in it, the expressiveness, alternativeness of it.” 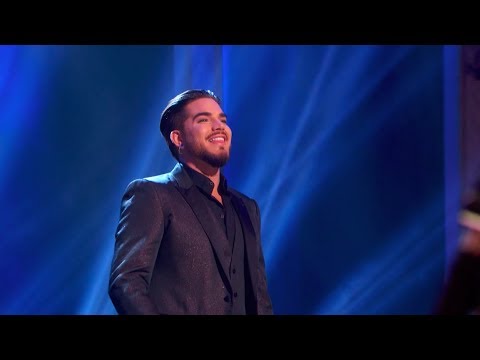 What is Adam Lambert doing next?

In addition to being a member of Queen + Adam Lambert, the singer is also working on an untitled musical.

“It’s about a real-life person who’s a bit obscure. Writing music for someone else’s story has been really interesting. It takes place in the 70s. I love that era. I’ll be putting out an album, linked to the musical. A concept album, where I’m performing it,” Lambert told Attitude Magazine.

The singer will turn 40 years old on Jan. 29 and also told Attitude Magazine about his thoughts on turning another year older.

“I don’t have anything planned for my 40th yet. I’ll do something with friends. I do have Peter Pan complex, for sure, so 40 is slightly terrifying. That being said, I’m on a personal transition right now into the next chapter. It’s exciting,” Lambert said according to Music-News.com.