Barbara Mandrell is a country music legend who had a string of massive hits in the 1970s and 1980s. At the height of her career, Mandrell built a massive log cabin in Whites Creek, Tennessee, which she named the Fontanel Mansion.

For the next 15 years, the Mandrell family enjoyed the gorgeous home and property.

But after she retired and became an empty nester, Mandrell decided to sell. When the home hit the market, it had a multi-million-dollar price tag. 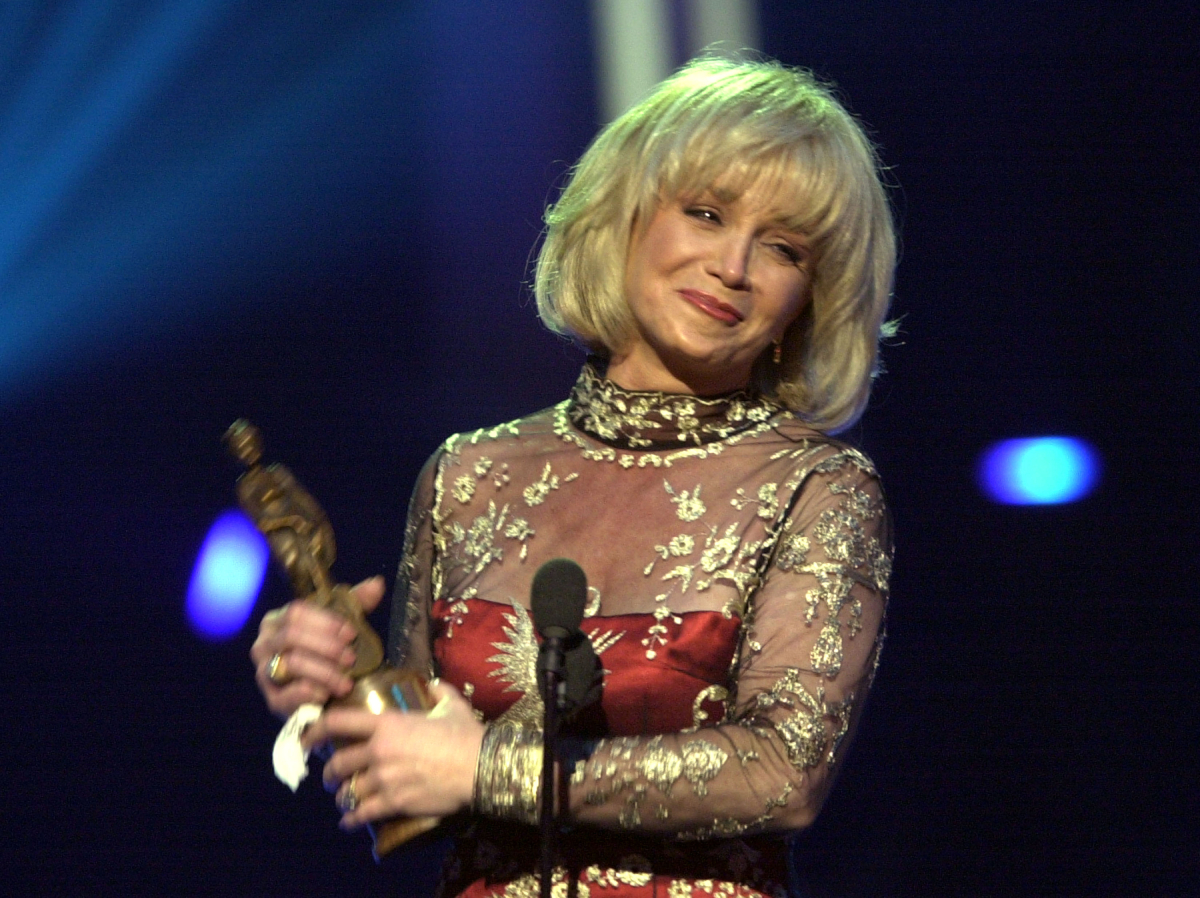 When Mandrell had the log cabin built, she put a lot of thought into the name. The singer chose “fontanel” because the word is the name for the soft spot on top of a baby’s head. She saw the home as her family’s “soft spot.”

The mansion features more than 20 rooms, including 13 bathrooms and two kitchens. It also has five fireplaces, an indoor pool, and an indoor shooting range.

The Fontanel Mansion is part of the Tennessee Tourism industry

A number of country music legends have called Tennessee home, and many of those properties are part of the state’s tourism industry. Loretta Lynn’s Hurricane Mills ranch near Nashville is a popular destination. As is Dolly Parton’s replica of her childhood home at Dollywood in Pigeon Forge.

The Fontanel Mansion became a tourist attraction in 2010 after investors Dale Morris and Marc Oswald purchased the property from the Mandrell family. They turned the sprawling, three-story, 27,000 square-foot mansion and the surrounding land into a retreat.

Barbara Mandrell put the home up for auction in 2002

After her children grew up and left home, Mandrell decided it was time to downsize. She decided to sell Fontanel in 2002, and put a price tag of $7 million on the property. The home ended up going to auction, which is how Morris and Oswald bought it.

They turned Fontanel and the surrounding land into a tourist destination that ecompasses an inn, the Natchez Hills Winery, a wedding venue, the Carl Black Chevy Woods Amphitheater, and a gift shop.

The amphitheater is a 4,500 seat outdoor concert venue that’s seen everyone from Willie Nelson to Bob Dylan perform on its stage. It has VIP seats that are literally carved out of the Tennessee hillside. The inn has a distillery and the Cafe Fontanella, which serves Italian and southern cuisine.

Even though Mandrell no longer lives at the home, her mark is still on the property. During a tour of Fontanel, fans can see Mandrell family memorabilia and photos with family friends. Some of those famous friends are the Eagles, Alabama, and Buck Owens.

During the tour, guests are encouraged to take pictures and videos. They can also relax on the furniture and pick up and play the guitars and pianos throughout the house.

The property has also been used for film, television, and video productions, including the movie Country Strong and TV show Gone Country.

New owners have big plans but are facing problems

In 2019, BlueRoad bought the Fontanel mansion and surrounding resort property for $14.5 million. The venue closed down for more than a year, but the new owners have a plan to bring the property “back to life.”

They want to turn it into a “makers village” that would welcome local artists and craftspeople. They also want to add a lagoon and beach and take down the amphitheater, which has been a source of loud noise complaints for years.

The plans also include building 150 one-bedroom cabins, bungalows, and yurts throughout the property. While turning the winery and tasting room into a community fitness center. Currently, Adventure Works Ziplines and the greenway trails are the only areas on the property that are open to the public.