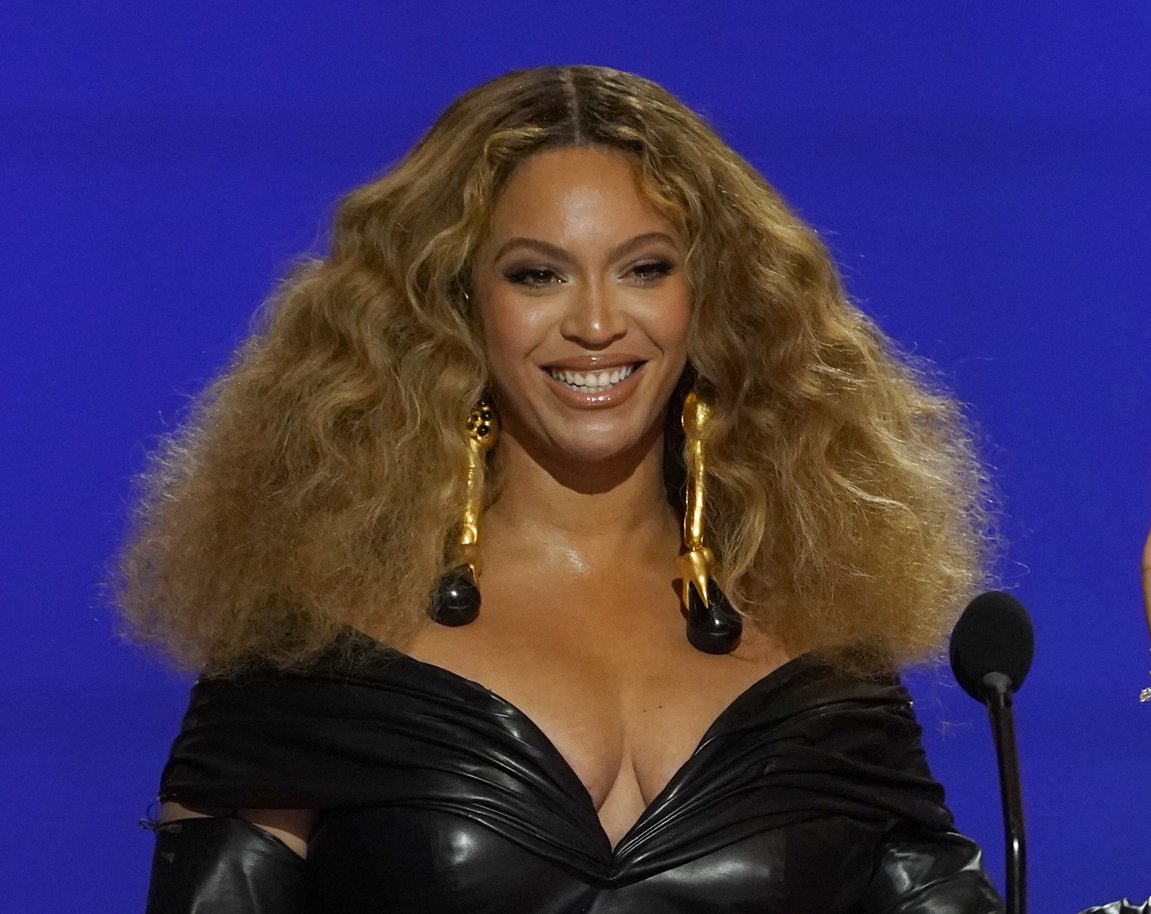 Beyonce fans have been dissecting her tracklist ever since it was released last night, and now sources have revealed which of the 16 songs will be the next big hit.

The Formation singer is set to release her anticipated seventh album, Renaissance, on July 29, more than six years after her last album Lemonade.

She cemented the news by dropping the lead single, Break My Soul, a surprising dance track from the singer which has inspired people around the world to quit their jobs – something we of course do not advise because how else are you going to pay for those expensive Beyonce tour tickets?

With the Beyhive counting down the days, minutes and hours until Renaissance arrives, a source close to Beyonce’s team has shared more exciting news about her new chapter, and the song Alien Superstar – track number three, FYI – is predicted to be your next big jam.

A source told Metro.co.uk: ‘Everyone lost their minds when we heard Alien Superstar. That’s the one we all think is going to take off after Break My Soul.’

Alien Superstar is certainly radio-friendly at 3:35 minutes long and the likes of Labrinth, Mike Dean and one S.Carter (who we’ll assume is Jay Z) reportedly on the credits.

The source also revealed: ‘The album campaign is a multi-storied experience so she has space to play with her favourite genres and visual motifs. She’s going 90s supermodel on Renaissance but will be more demure and earthy on other songs.’

Sounds like a box of chocolates, i.e. something for everyone.

There are few artist releases more exciting than Beyonce’s and, naturally, her record label – Sony’s Columbia – is rubbing their hands together in anticipation of blockbuster sales figures, especially after enjoying Adele’s comeback in November.

‘Beyonce’s label are expecting her new album Renaissance to reach sales of three million units by the end of the next quarter,’ the source said.

‘They were eager to have Beyonce and Adele release new records because they are the label’s biggest money makers and label insiders recently revealed that they expect Renaissance to do over three million units within 12 weeks based on the success of Break My Soul.’

Break My Soul reached number four in the UK and 12 on the US’ Billboard Hot 100 chart, while clocking over 14 million streams in its first few days of release.

Beyonce’s new album Renaissance Act I is out on July 29.