Bruce Springsteen may be off the road for the foreseeable future, but priceless artifacts from his long career are going to travel across America as part of the new Bruce Springsteen Live! exhibit.

The interactive experience will feature Springsteen’s iconic modified Fender Telecaster/Esquire guitar that appears on the cover of Born to Run, Human Touch, Wrecking Ball, and Live 1975/85, one of Clarence Clemons’ signature saxophones, the Tunnel of Love ticket booth used onstage during the 1988 E Street Band tour, stage clothing worn by Springsteen throughout the decades, and an interactive kiosk that will allow fans to view Springsteen’s handwritten setlist and create their own.

'Silence of the Lambs': 'It Broke All the Rules'

On September 4th, Springsteen wrapped up an encore run of Springsteen on Broadway at the St. James Theatre. A week later, he played a moving rendition of “I’ll See You In My Dreams” at a New York ceremony commemorating the 20th anniversary of the 9/11 terrorist attacks. The audience included President Joe Biden and former presidents Barack Obama and Bill Clinton.

He hasn’t played a show with the E Street Band since The River tour ended in Auckland, New Zealand, on February 25th, 2017. They were supposed to tour in support of Letter To You in 2020, but the pandemic forced them to delay the jaunt. 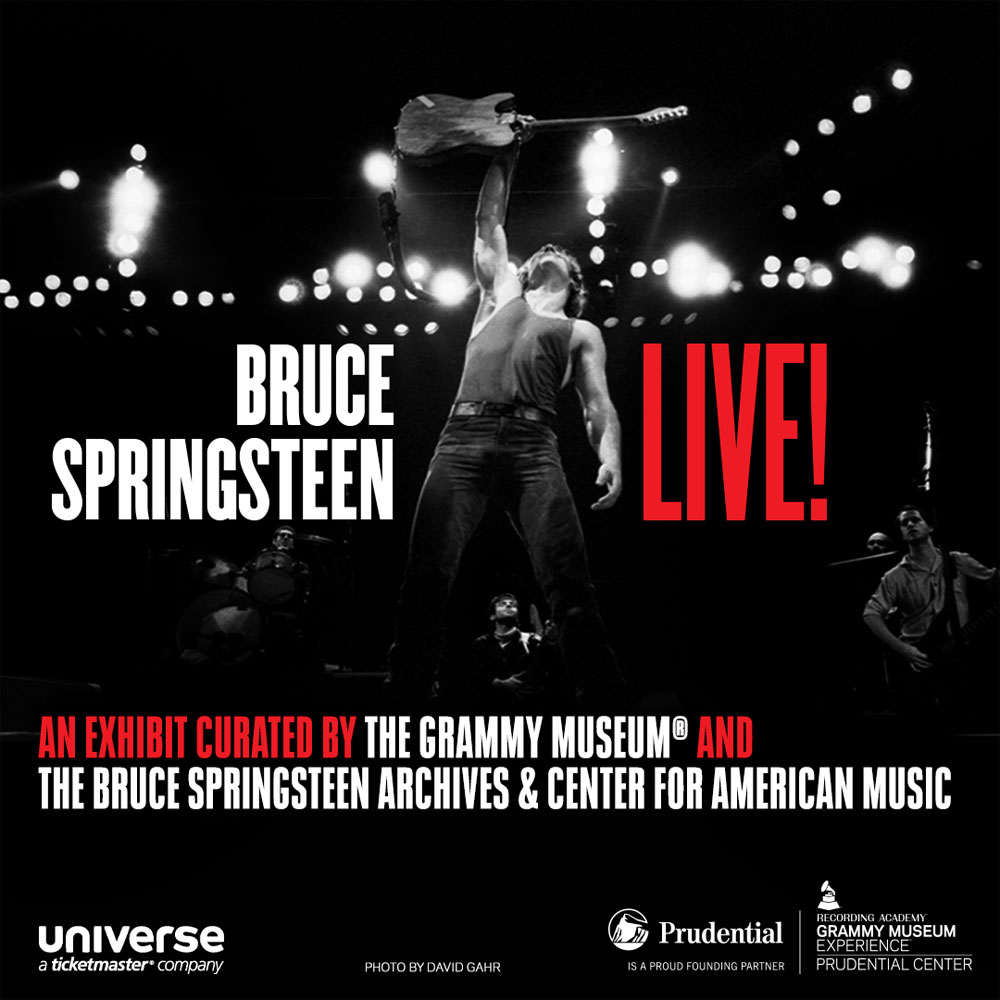