Carole King started out as a songwriter in 1958, writing music for other artists such as Take Good Care of My Baby by Bobby Vee and The Loco-Motion performed by Little Eva, Grand Funk Railroad and Kylie Minogue. After years writing for others, she began her own performing career, which took time to get off the ground. Now she is considered a household name for her pop songs such as You’ve Got a Friend and Natural Woman.

How old is Carole King?

Her parents quickly realised she had musical talent and started giving her lessons.

As a teenager, she made records with her friend Paul Simon, recording for $25 (£18) per session, until she went to college and met her soon-to-be husband and collaborator, Gerry Goffin.

READ MORE:  Motley Crue members: How many band members have been in Motley Crue? 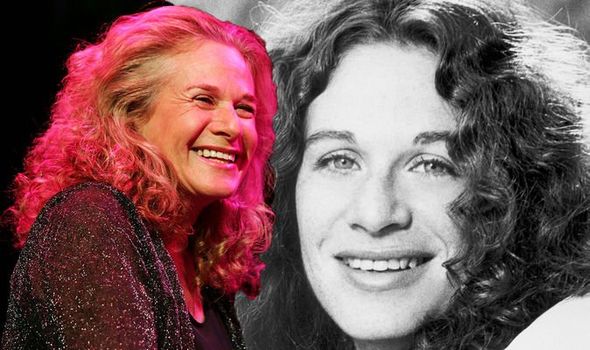 They married when Carole was just 17-years-old and had their first child, Louise, not long after, which forced them to leave college and take day-jobs.

The couple continued to write songs in the evenings after work but had little success until they wrote Will You Love Me Tomorrow, which became a Number One hit with girlband The Shirelles.

It was the first song where a black girl group had reached Number One, and from then on they began writing songs as their full-time occupation.

In the 1960s the couple continued to write famous hits, including Chains, which was later recorded by The Beatles, and The Loco-Motion. 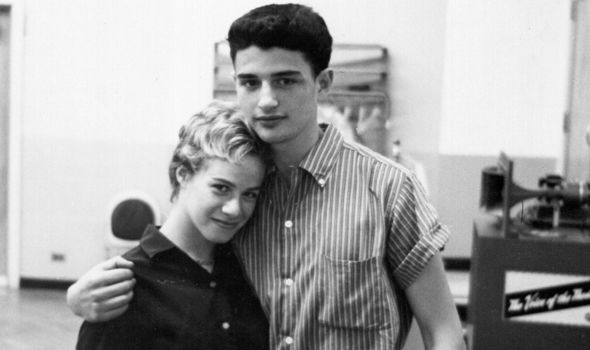 They also wrote It Might as Well Rain Until September, which Carole herself released as a single and became her first hit.

The couple also wrote songs for Dusty Springfield, The Monkees and Aretha Franklin, notably (You Make Me Feel Like) A Natural Woman.

However, the couple’s relationship was strained and by the end of the 1960s, they were divorced.

Following the split, Carole had tried to revive her own recording career, despite her reluctance to do live performances. 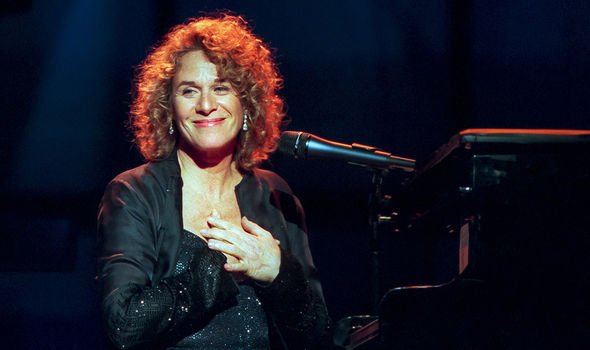 She formed a band called The City but this failed, after which she collaborated with other musicians Joni Mitchell and James Taylor on her first album, Writer, released in 1970.

Writer was quickly followed by her second album, 1971’s Tapestry, which was a huge success and a breakthrough record for the artist.

Many songs made it big, but You’ve Got A Friend was her biggest victory and saw her become the first woman to win the Song of the Year award at the Grammys.

Over the course of the 1970s and 1980s, Carole continued to make and release music, which was received with differing levels of enthusiasm. 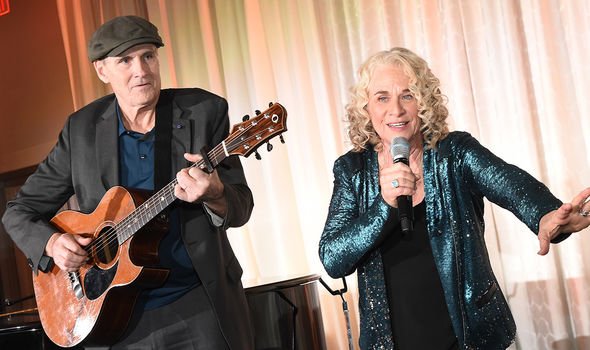 She collaborated with various artists during this time, making songs for movie soundtracks until 1988, when she starred in the off-Broadway production A Minor Incident.

Carole performed in other roles on the stage, including the Broadway show Blues Brothers, but spent much of the 1990s and 2000s collaborating with new artists, including Celine Dion, Mariah Carey, Mary J Blige and joining back up with her friend James Taylor for a reunion tour together.

The Library of Congress awarded Carole with the Gershwin Prize for Popular Song for her body of work, making her the first woman to receive this honour.

The librarian of Congress James Billington said of Carole: “Carole King has been one of the most influential songwriters of our time.

“For more than five decades, she has written for and been recorded by many different types of artists for a wide range of audiences, communicating with beauty and dignity the universal human emotions of love, joy, pain and loss.

“Her body of work reflects the spirit of the Gershwin Prize with its originality, longevity and diversity of appeal.”

She wed her The City collaborator Charles Larkey, followed by Rick Evers, and then Rick Sorenson, but has been unmarried since 1989.

Carole had four children, two of whom were born to her and Gerry and the others to herself and Charles Larkey.

Two of her children, Louise and Sherry, are musicians, while Molly is an artist.