Priscilla Presley discusses her relationship with Elvis in 1985

Elvis and Billy were both born in Tupelo, Mississippi, before their families moved to Memphis, Tennessee. Eight years younger than The King, Billy grew up with his own family in a home in Graceland’s grounds and when he married his wife Jo, they also lived behind the main house. As an adult, he was an inner member of the Memphis Mafia, catering to the star’s needs at home and accompanying him on tour. Nobody living spent more time with Elvis but Billy says he and his family have no contact now with the Presleys. SCROLL DOWN TO WATCH THE FULL VIDEO

Billy’s father Travis Smith was the brother of Elvis’ mother Gladys and became the main guard at Graceland. Billy’s son, Danny, runs the Youtube channel Memphis Mafia Kid, where the family post their memories of the star.

They spoke about how devastating it was when Elvis died. Jo said: “He was the centre of our life, you know. That was the only thing we ever knew… It’s like a light switch turned off.

“That was our life. We travelled with him, lived with him… We had to have a whole new life.” 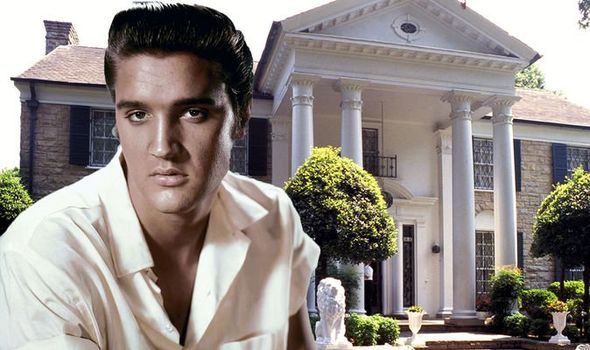 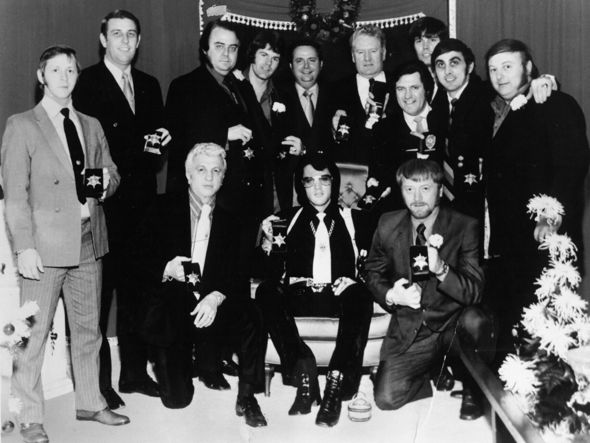 For the latest video, Danny is joined by his father and mother Jo, where they answer questions sent in by fans. One asks if the Presley side of the family have stayed in contact and, if not, why. All three shake their heads.

Jo adds: “I guess they don’t like us. I don’t know, you’d have to ask them. We haven’t been in contact with any of them.”

The Smith’s have previously lashed out at the way Graceland is run.

Jo said: “I just think its unacceptable for his fans or any of his family or friends to have to pay to go and pay their respects at his graveside. I won’t ever do it because we’d have to, too. I’ll remember him and cherish him and love him and all the memories and things of his we have, but I will never ever pay. That is disrespectful to Elvis.”

The star is buried in the Meditation Garden, next to his parents, Vernon and Gladys, and his grandmother, Minnie Mae. Elvis’s grandson, Benjamin Keough, was also laid to rest there last July after he took his own life in a tragic accident. 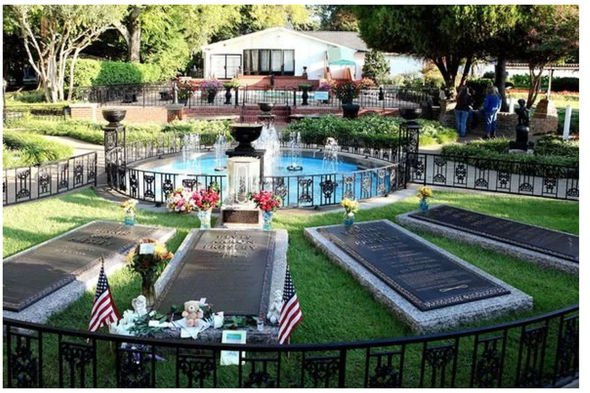 Billy said: “I can understand going through the home and the attractions but not to include the graveside as part of the tour. That’s no disrespect that’s just how we feel… Why couldn’t you also have the privilege of going to the graveside free of charge? I’m sure there’s some way they could sort that out.”

Jo said: “I don’t care if I never go to Graceland again. Without Elvis, it’s not home. It’s Graceland. It’s not Elvis.”

Billy added: “Graceland didn’t make Elvis. Elvis made Graceland a home. Without him, it’s a home but it’s not the same. It’s not his home.”