Home » Music » Finlay Morton, the guitarist who used to be a big noise in Downing Street

Finlay Morton, the guitarist who used to be a big noise in Downing Street 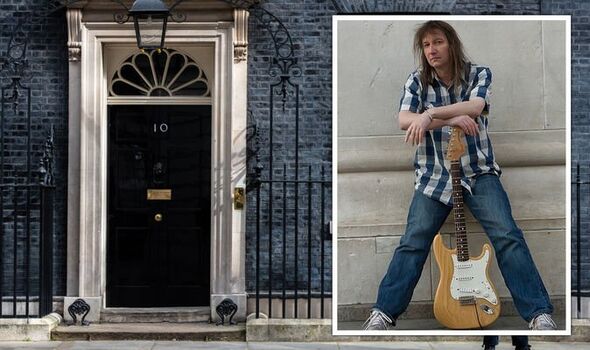 Little did he know that he would end up on one of the biggest stages of all working with the power players of politics, as the official Downing Street sound engineer.

Now he is looking back on more than 20 years at the heart of government; and sorting those he regarded as the greatest hits from those he thought were strictly B-sides.

During two extraordinary decades in Westminster, it was Finlay’s job to record prime ministerial speeches and interviews, making the political headliners sound good.

It took him all over the world, from Hong Kong for Britain’s handover of power to China, to The White House and the Kremlin, to President George W Bush’s ranch and to murderous Libyan dictator Muammar Gaddafi’s shabby tent.

He was there for Margaret Thatcher’s swansong and John Major’s off-key outbursts, faced the music over “Tony Blair’s guitar”, and tried but failed to stop Gordon Brown dropping a clanger. 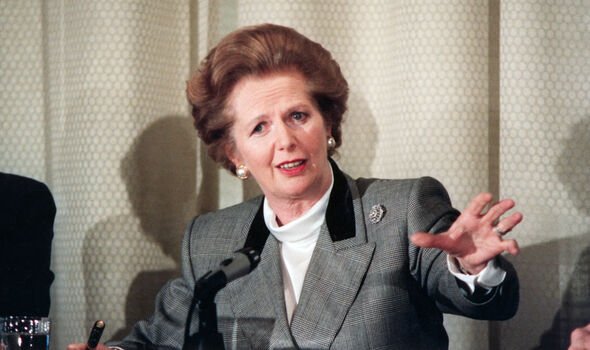 Finlay, now 61, began making music aged 10 when he taught himself to play his older brother’s Epiphone guitar and eventually went on to join a number of different bands.

But to earn extra money while he waited for rock success, in 1990 he joined the Government’s Central Office of Information as a sound technician and, after being vetted by the security services, he suddenly found himself installed at 10 Downing Street.

It was a traumatic time in British politics. Just like Boris Johnson now, Margaret Thatcher had been ousted by leadership rivals and her premiership was coming to a tearful end. One of Finlay’s first jobs was recording those historic moments.

He recalls: “I was there when she did the goodbye speech at the door, then 20 minutes later, Major came up the road. I was also there years later when Tony Blair did the triumphant walk up the street (after winning the 1997 election by a landslide).

“It’s exciting, but you have got a job to do. OK, that’s a really famous person with an enormous reputation but I’m here to make him or her sound good.

But Major, now Sir John, was not nice to everyone, according to Finlay.

“He was fairly famous for swearing quite a lot – though you don’t get that from the outside,” he says. 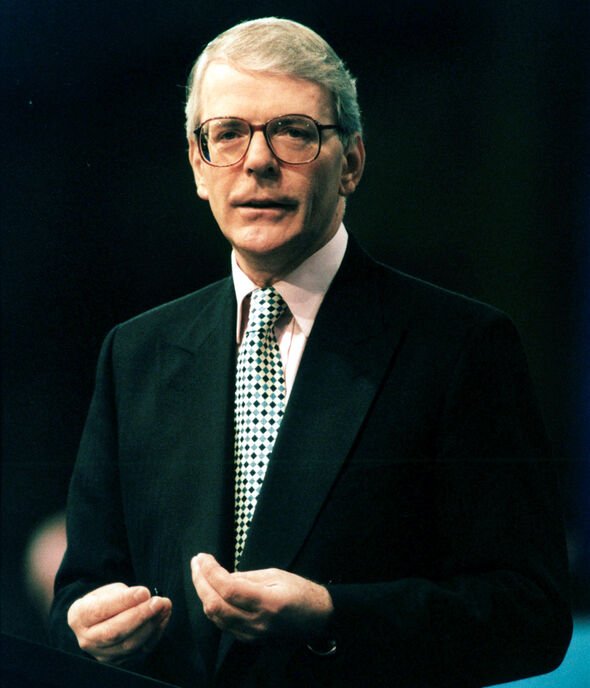 It was Finlay who was recording the Tory leader when he famously dubbed plotters within his party as “bastards” during an offcamera briefing.

“He is always portrayed as the kind of Spitting Image character, slightly grey, eating his peas. But you don’t get to be prime minister unless you are pretty hard.”

On another occasion, Finlay watched in shock as Major gave Cabinet minister Malcolm Rifkind a four-letter dressingdown with the tape running.

“I was slightly embarrassed and I said, ‘Prime Minister, do you want me to leave the room?’ He said, ‘Finlay, you stay where you are – YOU are doing something useful.'” Sometimes the sound man felt like swearing himself, mostly at John Major’s foreign secretary,

Douglas Hurd. He recalls: “Douglas Hurd used to drive us mad. If there was anything on the table he would pick it up and tap the microphone. Anytime he did a press conference or a briefing or a speech, we had to go round and remove all the stuff that he might pick up.”

But it was Tony Blair’s right-hand man and communications chief Alastair Campbell doing the swearing after Finlay took his guitar with him when he joined the prime minister’s party for a flight to America, to see GeorgeW Bush.

Reporters spotted the instrument being loaded into the hold and instantly recalled that Blair had played with a rock group called Ugly Rumours when he was at university.

Despite Finlay explaining it was his guitar, stories ran in the press saying the prime minister was jetting off to serenade Bush.

Finlay says: “I took my guitar because I had to get to a gig when I got home and they had arranged this gig at the last second. I said, ‘I know what you’re thinking but please don’t write it, it’s not Tony’s guitar – it’s my guitar’.”

But the reporters clearly thought Labour was spinning the story.

“Sure enough, when we came back, they had written all this nonsense. Alastair was very *****d off about that.”

Finlay’s job meant he had a bird’s eye view of world events, as they happened.

“I met Gaddafi, Bill Clinton, [Barack] Obama. We went to Bush’s ranch when he and Tony Blair were wearing matching US Air Force jackets,” he says.

“I’ve been in the Kremlin and the White House. In Albania we had guns pushed through the window. During Bosnia and Kosovo, we were doing 20 different countries in 30 days, literally from one end of the world to the other. We flew into Afghanistan with Blair at 4am when he inspected the troops immediately after landing.”

It was some of the sights he saw then, he now explains, that began to convince him he should concentrate on his first love, music.

“When people are so desperate they’re passing their babies over a fence to you, complete strangers, your brain does a reboot on what matters. That’s what happened to us in Kosovo and it’s never left me.” 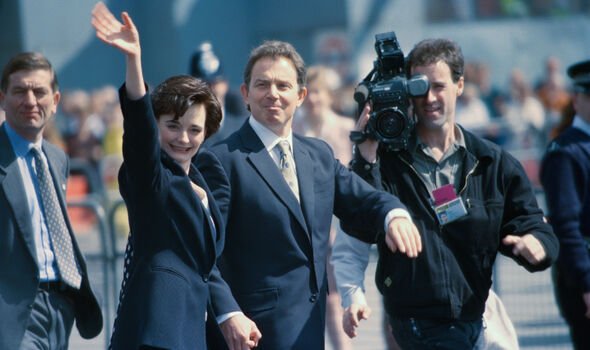 When Blair resigned in 2007, Finlay’s final prime minister took over at No 10. After John Major’s “bastards” blunder, he advised incoming PM Gordon Brown to be very careful to switch off his microphone when not doing agga an interview. The message didn’t seem to get through.

Finlay says: “Gordon Brown gave the impression he was looking down at you all the time.”

And he paid the price. Brown’s downfall came after he failed to follow Finlay’s advice and was caught on mic describing Labour voter Gillian Duffy as a “bigoted woman”. By then, Finlay’s efforts to get back into music were paying off. He had made his first self-penned album, Interpret This, in 2006 and his second, Back to Basics, in 2008.

By the time David Cameron arrived in 2010, Finlay was ready to become a fulltime musician and has since released a further three records. In 2014, he cofounded the Soho Radio online station which, in 2019, was voted best in the world and has now expanded to New York City.

He has no wish to tune back into the world of politics because he believes modern day ministers are not as free to speak as they used to be.

He says: “When you see a minister doing a round of TV interviews now, it’s perfectly clear that they have been told beforehand what to say. People aren’t allowed to say what they think. It’s pathetic and nobody learns from it but people get even more of a distrust of politicians.”

He added: “In my day, Alastair Campbell would tell them, ‘Look, here are the rules, if you go on telly this is what you say’. But it was never quite as blatant. People were allowed to say what they thought.”

“It just seems to be utter nonsense now.”

And on that note, he’s happy doing what he always wanted to do when he left home at 18 making music, not soundbites.