Stevie Nicks and Lindsey Buckingham were part of Fleetwood Mac as they approached their heyday, moving away from blues music and closer to pop-rock. In fact, some even believe it was Stevie and Lindsey’s influence which helped the band become a sensation, with their 1977 album Rumours becoming one of the best-selling albums of all time. But a romantic split between Steve and Lindsey threatened to break apart the band at its height.

Stevie and Lindsey met when Stevie was a waitress but was keen to become a musician.

The pair met and soon joined a band together, called Fritz, where Stevie sang and Lindsey played guitar.

They became a couple in 1972, after leaving the band, at which point they became a musical duo, Buckingham Nicks.

The duo were heard by Mick Fleetwood, the band’s drummer, who invited them both to join the band. 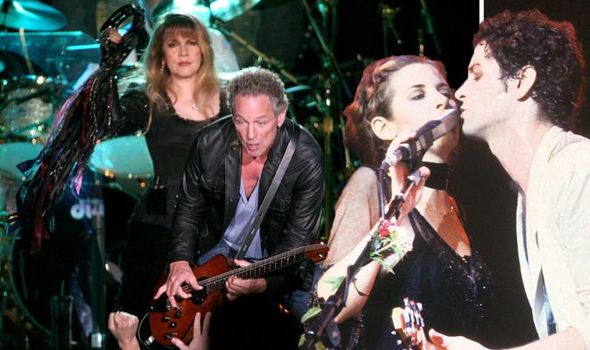 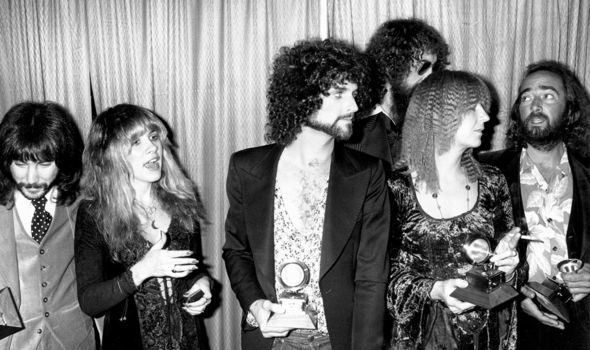 At this point, Fleetwood Mac had been mainly a blues outfit, led by guitarist Peter Green.

After this, their band took off, with the 1975 album Fleetwood Mac beginning a run of hugely successful albums.

However, the infamous Rumours sessions caused some issues in the group, as it saw two couples split.

One of these was Christine and John McVie, and the other was Stevie and Lindsey. 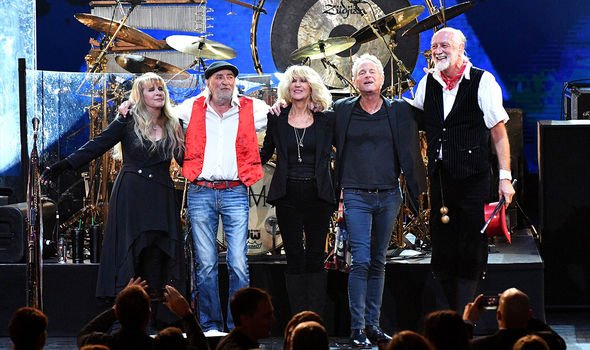 Despite their split, Stevie was determined for the band to continue, even though Lindsey ‘blamed’ the group for causing the end of their relationship.

Stevie told Oprah Masterclass in 2013: “We were just finishing up the 12 songs in Sausalito [California] for Rumours and I said, ‘We’re done, I think that this is over, and we both know now, no matter what, we’re going to keep Fleetwood Mac together.

“‘Our breaking up is not going to break up this band and I’m not going to quit, and neither are you, but we’re done.’

“But it’s really hard if you break up with someone, or somebody breaks up with you, and you’re in this band and guess who you have to see the next day in the hotel in the breakfast room? That person. 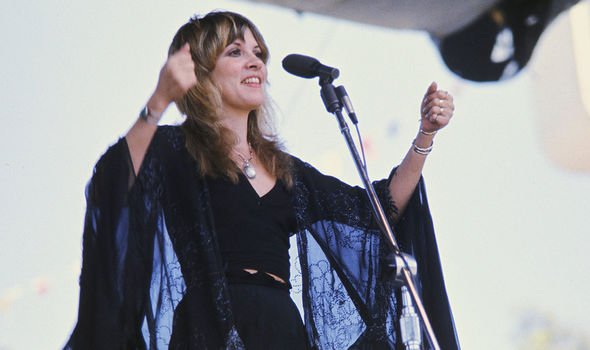 “It’s very possible we might have gotten married and had a family and still done our music.

“We were still young enough then that destiny could have taken us another way but destiny did not take us that way, destiny took us straight into Fleetwood Mac so I feel that was what was supposed to happen, otherwise both of us would have fought harder…

“Lindsey and I will always be connected and we still are.”

While the band itself, according to Stevie, did not split the group, she did become involved with another member, which could also have been behind her and Lindsey’s split.

In 1977, the band’s drummer Mick Fleetwood began an affair with Stevie, which would have caused further tensions in the already fractured group during the Rumours sessions.

While it is unclear if this happened during Stevie and Lindsey’s relationship, it did add to the breakdown of Mick’s marriage, as the group began to crumble.

They continued on together as a band for some time, despite the pain of various separations and divorces likely making it a tough time for them all.