George Harrison loved chanting to Krishna. Any time he could do it, he did, and for long periods of time.

George began his spiritual journey when he felt like he was going nowhere. He’d seen and done so many things being a Beatle. However, he wanted more, a connection to God and answers to his burning questions. Living in the material world didn’t give him any of that. So, after his musical guru, Ravi Shankar gave him some religious texts, he began reading about Hinduism and the Hare Krishna movement.

Soon George embraced Hare Krishna traditions, including chanting with beads.He even claimed it saved him from a plane crash. Chanting made George feel invincible. Finally, he felt his soul get the nourishment it needed.

George Harrison turned to spirituality and chanting in the 1960s

In the mid-1960s, George had become disenchanted with many things, including fame. Being a Beatle had essentially extinguished the light inside him and had wrung him out. He grew bored.

Thankfully, that’s when he met Ravi Shankar. George often said that the legendary sitar player was the first person he met that wowed him.

According to Quartz India, George said, “Ravi was my link into the Vedic world. Ravi plugged me into the whole of reality. I mean, I met Elvis—Elvis impressed me when I was a kid, and impressed me when I met him because of the buzz of meeting Elvis, but you couldn’t later on go round to him and say, ‘Elvis, what’s happening in the universe?’”

In 1982, George told a leader in the Hare Krishna movement, Mukunda Goswami (per the Guardian), that his spirituality started once he saw what was over the wall he’d hit at the time.

“It was like reaching the top of a wall and then looking over and seeing that there’s so much more on the other side. So I felt it was part of my duty to say, ‘Oh, OK, maybe you are thinking this is all you need – to be rich and famous – but actually it isn’t.’”

George began reading about Hinduism and found that chanting soothed his soul. Many people doubted whether George’s spirituality was genuine. However, it wasn’t a passing phase. 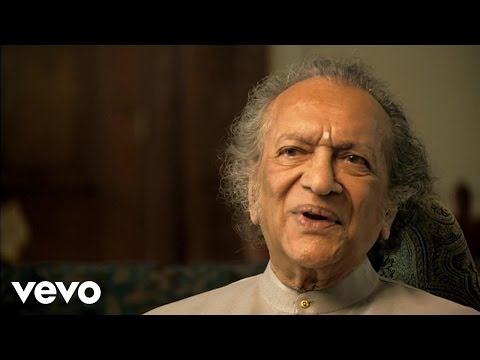 When Goswami asked George how he felt after chanting for a long time, he replied that he felt invincible. Once, chanting made him feel so good that he did it for 23 hours straight during a trip from France to Portugal. It was better than singing a song.

“I find that I sometimes have opportunities when I can really get going at it, and the more I do it, I find the harder it is to stop, and I don’t want to lose the feeling it gives me,” George replied. “For example, once I chanted the Hare Krishna mantra all the way from France to Portugal, nonstop.

“I drove for about 23 hours and chanted all the way. It gets you feeling a bit invincible. The funny thing was that I didn’t even know where I was going. I mean I had bought a map, and I knew basically which way I was aiming, but I couldn’t speak French, Spanish, or Portuguese.

“But none of that seemed to matter. You know, once you get chanting, then things start to happen transcendentally.” 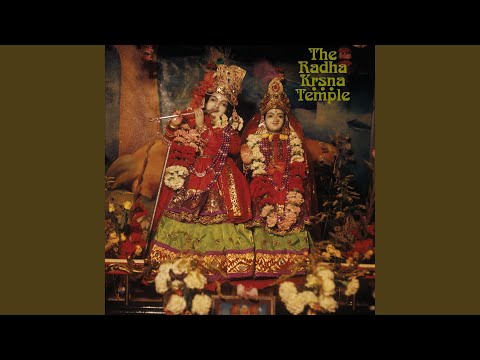 The former Beatle felt good while he chanted

George touched on how chanting made him feel in Martin Scorsese’s 2011 documentary, George Harrison: Living in the Material World.

“Mantras are, well, they call it a mystical sound vibration encased in a syllable,” George explained. “They have this power within, and it’s just hypnotic, and it’s kinda nice. It’s nice. Once I chanted it for like three days non-stop, just driving through Europe.

“You just get hypnotized, you get on some subtle level which makes you feel so good that you don’t want to stop.”

George remained a devotee of Hinduism and the Hare Krishna movement until he died in 2001. Members of the movement, George’s good friends, chanted at his bedside during his last days. Because of his spirituality, George had no fear of death. When the time was right, George’s wife, Olivia, said he lit the room and left his body.