There’s no place like home for the holidays. That’s especially true for Max Mercer, whose parents accidentally left him home alone in a familiar holiday story. The composer for this Disney+ remake will be a different award-winning artist from the original Home Alone.

Here’s what we know about the upcoming Disney+ release, Home Sweet Home Alone, and its composer. 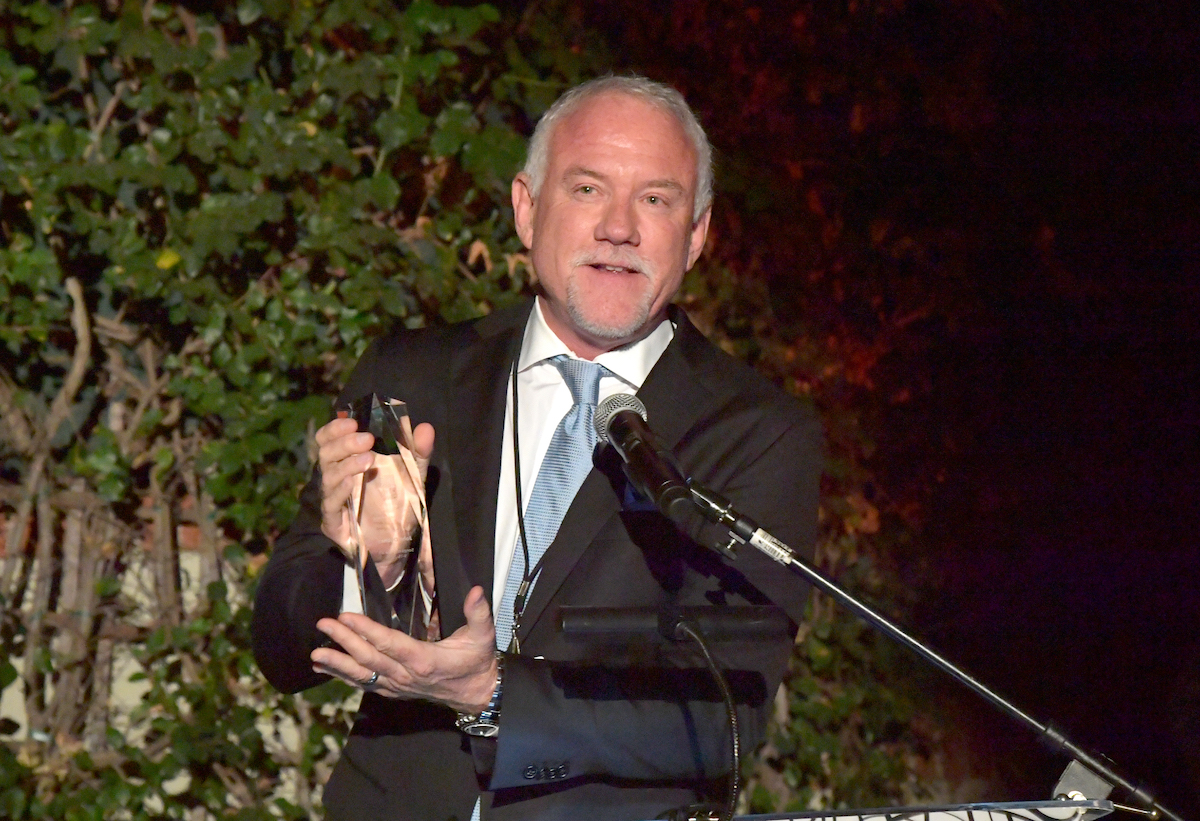 One Christmas wish miraculously came true for ​​Kevin McCallister, who woke up one morning to find that he had made his family disappear. Fans first met this mischievous child with the holiday film Home Alone.

Decades later, Disney’s streaming platform announced they would create their version of Home Alone, complete with plenty of gags and pranks. That is titled Home Sweet Home Alone and will premiere in November 2021.

This remake features Max Mercer as the main character, tasked with protecting his home after two burglars threaten to break in. There’s a new set of cast members portraying these new characters, including Unbreakable Kimmy Schmidt’s Ellie Kemper and Jojo Rabbit’s Archie Yates. There’s also a new composer behind this film’s soundtrack.

Home Sweet Home Alone will feature music composed by John Debney. That’s the same artist behind the soundtracks for The Passion Of The Christ, Hocus Pocus, and The Jungle Book. This wouldn’t be the first holiday-themed project with Debney as the composer.

John Williams is the composer behind the original ‘Home Alone’ soundtrack

Part of what made the first Home Alone so magical was its original soundtrack, composed by John Williams. As the musician behind Jurassic Park, Star Wars, Indiana Jones, and Jaws, Williams created songs like “Somewhere In My Memory” and “Star of Bethlehem.” The Home Alone “Main Title” holds over 20 million Spotify plays.

Williams then returned to orchestrate the sequel, Home Alone 2: Lost in New York. As a result, some fans are expecting a drastic change between the music of the original Home Alone franchise and this Disney+ remake.

“I still have some hope for the score, though, as I know John Debney wants to stay faithful to John William’s original scores,” one user on JWFans wrote. “The only way that wouldn’t be the case is if the director pressured him to go a different direction, which I don’t think will be the case.”

Home Sweet Home Alone premieres exclusively on Disney’s streaming platform on Nov. 12. Until then, Home Alone and Home Alone 2: Lost in New York are available for binge-watching on Disney+. To learn more about this subscription service, visit their website.