Home » Music » Keith Flint: Prodigy star on his ‘dark periods’ and ‘cashing it all in’

Keith Flint: Prodigy star on his ‘dark periods’ and ‘cashing it all in’

The Prodigy frontman Flint was not afraid to speak his mind or discuss his feelings openly. In 2015 he spoke about the state of his mental health and how he handled some of his tougher periods over the years.

Flint told FHM the band’s “creative flow” ran dry in the early 2000s, leaving them with no new material and no live gigs to play.

He said: “It was a dark period… I was drinking and taking too many drugs.

“The problem is, you’ve got s**tloads of cash and s**tloads of time and all you’re doing is looking for a buzz.

“I got to the point where I had to stop. I didn’t want to be a jabbering wreck.” 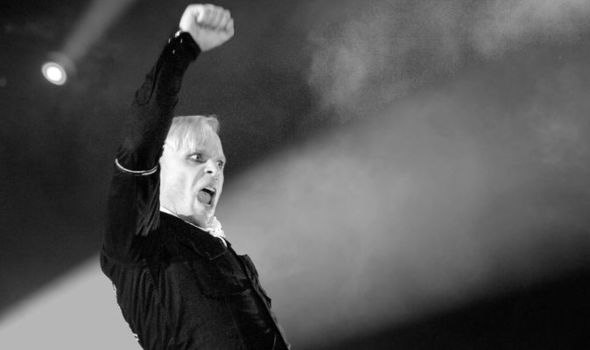 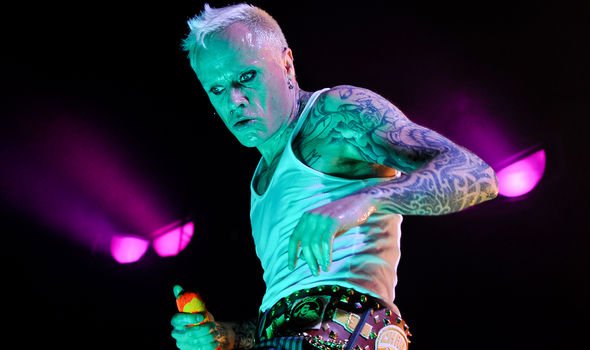 Within the same interview Flint opened up about suicide.

The 46-year-old said at the time: “I’m not saving up for anything. I’m cashing it all now.

“I’ve always had this thing inside me that, when I’m done, I’ll kill myself.”

He added: “I swear to God that’s not suicidal – it’s definitely a positive thing.” 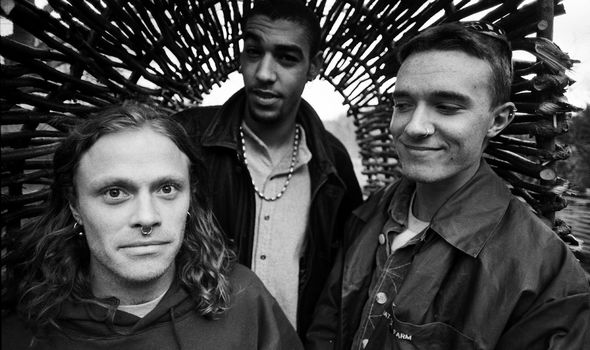 The Omen singer then smiled and added: “I think I’m very generous of spirit with the people I love, but I can also be a very selfish person too.

“I’ve grown up knowing nobody is going to look after me, so if I don’t, who is?

“I’m not frightened of who I am; I just want to look back and know that I’ve lived what I consider a fulfilled life. That’s all. Happy days.”

The 49-year-old was pronounced dead at the scene and Essex Police did not treat the death as suspicious.

The Prodigy’s Twitter account posted news of Flint’s death, saying: “It is with deepest shock and sadness that we can confirm the death of our brother and best friend Keith Flint.

“A true pioneer, innovator and legend. He will be forever missed. We thank you for respecting the privacy of all concerned at this time.”

The Prodigy member Liam Howlett wrote on his Instagram account: “The news is true. I can’t believe I’m saying this but our brother Keith took his own life over the weekend.

Tributes poured in from fellow artists, including Chase and Status who said: “Absolutely devastated to hear the tragic news that the legend Keith Flint from @the_prodigy has passed away.

“Our thoughts & condolences are with all his friends and family. We wouldn’t be here if it wasn’t for Keith and the life changing music they made and championed. RIP.”

If you have been affected by this story contact Samaritans on 116 123 or Samaritans.org for confidential help.