Little Mix has been going for nine years after the girls were put together on The X Factor. They have had Number One singles and a Number One album, but in the end, Jesy Nelson decided it was right for her to say goodbye. So will the other three girls in the band continue Little Mix without Jesy?

Will Little Mix break up after Jesy Nelson’s exit?

According to the girls themselves, that is not their plan, and they intend to keep going as a three.

This will be great news for fans, as the girls were forced to cancel their 2020 tour due to the coronavirus pandemic, meaning thousands of fans missed their chance to watch them.

However, this tour will likely be bittersweet, as fans will have bought tickets in the hope of seeing all four performers, but will now only see the new line-up of Little Mix with three members. 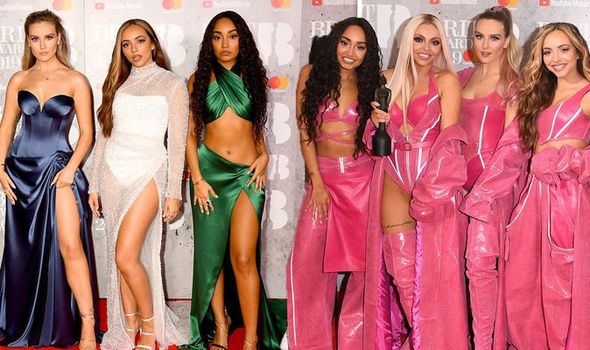 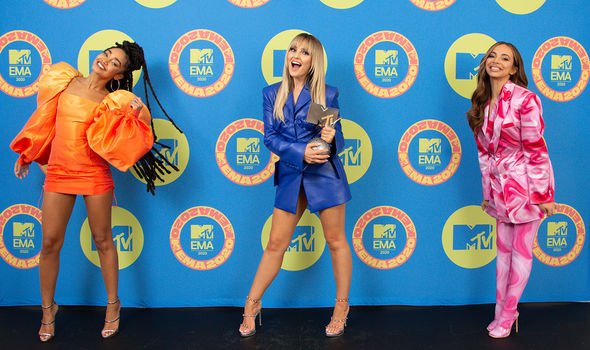 On their Instagram page, a short while after Jesy made her announcement, the three remaining Mixers shared their plan for the future of the band.

They wrote: “After an amazing nine years together Jesy has made the decision to leave Little Mix.

“This is an incredibly sad time for all of us but we are fully supportive of Jesy.

“We love her very much and agree that it is so important that she does what is right for her mental health and well-being.

“We are still very much enjoying our Little Mix journey and the three of us are not ready for it to be over. 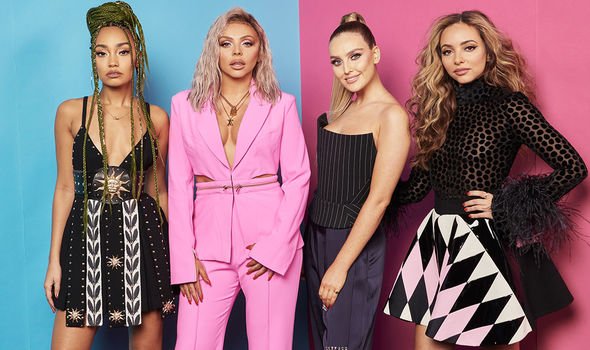 “We know that Jesy leaving the group is going to be really upsetting news for our fans.

“We love you guys so much and are so grateful for your loyalty and continued support of all of us.

This message makes it clear the band is not breaking up at the moment, and they will be continuing the tour without Jesy. 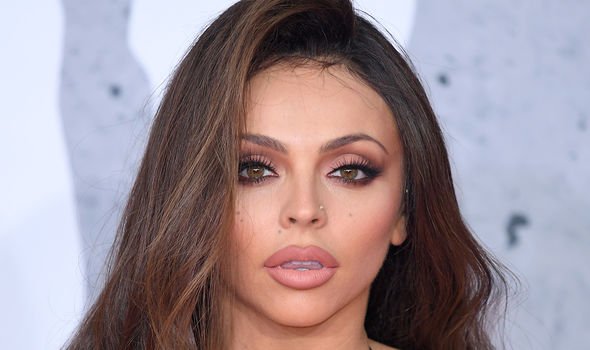 Little Mix came together in 2011 when they were put together after each girl auditioned on The X Factor as separate contenders.

Jesy, Leigh-Anne Pinnock, Perrie Edwards and Jade Thirlwall were put together as Rhythmix, though this name had to be changed for legal reasons, and they became Little Mix.

The band was the first and only girl band to win The X Factor, with Tulisa as their mentor.

Their first album, DNA, was released in 2012 and peaked at Number Three in the UK, and Number Four in the USA.

Altogether Little Mix released six albums as a four-piece, with all of them landing in the Top 100 in the USA and the Top Five in the UK.

Glory Days, their fourth album, was their only Number One album of their output.

As for singles, they had four Number One singles, while 16 of their singles were in the Top 10 in the UK.

Their singles did not have as much success in the USA, with only three chartings in the Billboard Hot 100.

The group also won two Brit Awards, one of which was for their work on a music video for their single Woman Like Me, which featured American rapper Nicki Minaj.