On this day, June 23, 2009, Michael Jackson performed for what would be the last time. The King of Pop was just days away from being found dead at his home in Holmby Hills, LA, where he was pronounced dead by doctors just hours later. The star, who was just 50-years-old at the time, was pushing himself to be the best performer he could be – but he always shone a light on his backup dancers.

At the time, Jackson was practising for his upcoming residency slot at London’s O2 Arena. The string of gigs, titled This Is It, was going to be the final time the star performed for a long period of time.

Jackson’s vocal director for the This Is It tour, Dorian Holley, spoke candidly about seeing the star rehearse on June 23, 2009. He was working at the Staples Centre in LA at the time. 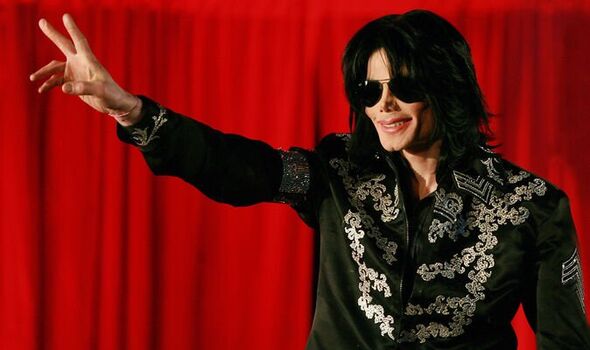 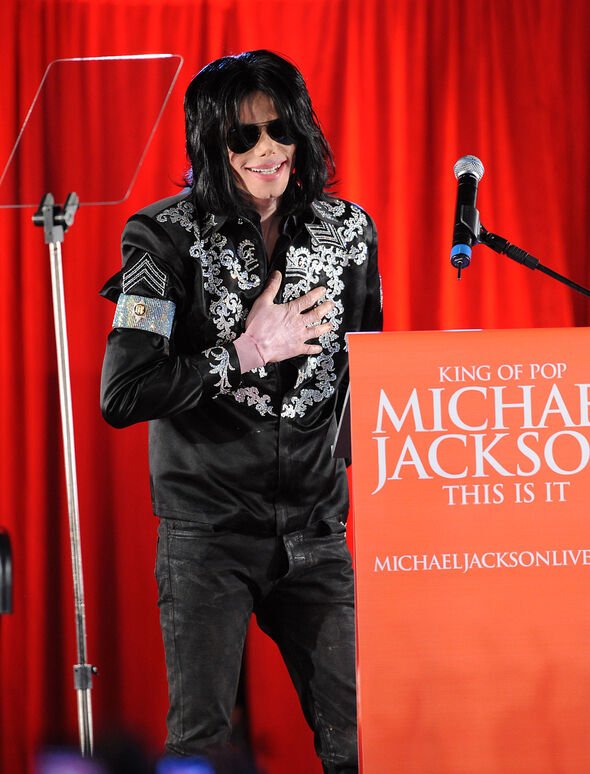 Dorian added that Jackson took the stage with a group of dancers to show off their skills. But, ultimately, “you couldn’t take your eyes off him”.

He also revealed the upcoming tour had an incredible level of complexity to it. “Many of his songs have six or seven parts,” he revealed. “And [Jackson] would often come over if we were missing an important note in our mix, and he would sing through all the parts rapid-fire to show us what he wanted.”

Looking back on the star’s incredible talent, he added: “We would just sit there with our jaws open — it was awesome.”

Jackson was suffering, though. 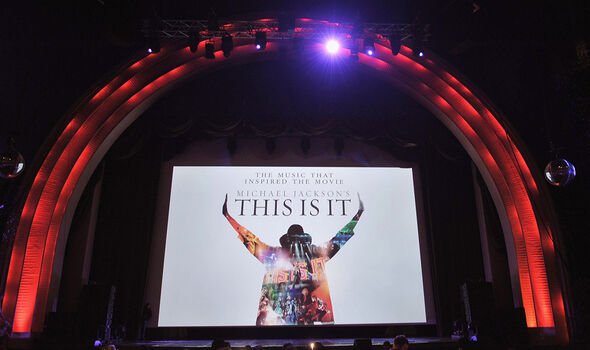 Michael Jackson performs at the Grammys in 1988

Dorian noted that Jackson would sometimes talk about how the performances “made him sore”. Fans now know that Jackson was being treated by his personal physician, Dr Conrad Murray with a cocktail of drugs including barbiturates and propofol. These drugs were what eventually led to his death.

Jackson was found dead in his LA home on June 25, 2009, where resuscitation attempts were made all the way to the hospital. But he was eventually pronounced dead an hour after arriving at the Ronald Reagan UCLA Medical Center.

In August of that year, a Los Angeles County Coroner ruled that Jackson’s death was a homicide. Dr Murray was charged with involuntary manslaughter. He was sentenced to four years in prison.

What’s more, Jackson’s bodyguard, Matt Fiddes, later claimed the star “knew” something was going to happen to him.

Fiddes posted on his Instagram account about Jackson’s final days. He said Jackson “begged” him and another guard to join him in Los Angeles just two days before his death.

He added that he wanted his father, Joseph Jackson, to join him as well. “We sensed something was wrong,” he added. “But thought he just wanted to get out the 50 shows planned for London a few weeks later. Myself and Mark had young family’s and commitments and had we known what was going on in LA we would of be on the next flight.” (sic)

After Jackson’s death, an enormous memorial was held in his honour.

Jackson’s memorial was held on July 7, 2009, at the Staples Center in LA – the building he was practising in. Countless celebrities and friends of the star attended the event, including Kobe Bryant, Berry Gordy, Lionel Richie, Smokey Robinson, Stevie Wonder, Mariah Carey, Queen Latifah and Jennifer Hudson to name a few.

His children, Prince, Paris and Blanket Jackson, were also in attendance. They praised their father and his legacy on stage through tears.