When Michael Jackson was in the Jackson 5 he was already making quite the name for himself. Despite being just a young boy at the time, Michael was networking and making friends with the other artists that he met along the way. Included in this lineup was Lionel during his time working with the Commodores.

Speaking in a new interview with Naomi Campbell, Lionel explained how, even at a young age, Michael and his siblings were always up to “mischief”.

He recalled: “Actually, they were all very, very young – and very mischievous.

“We kept thinking, ‘Are we babysitting?’”

Campbell laughed: “Michael was mischievous until the end!” 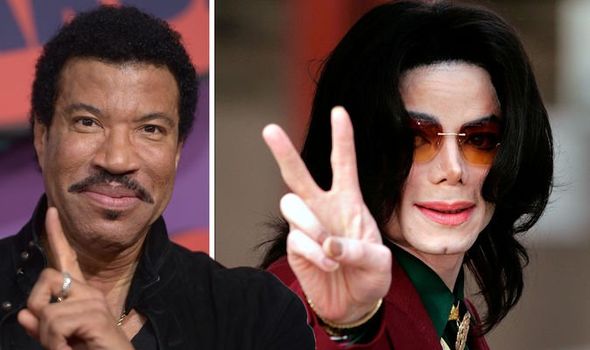 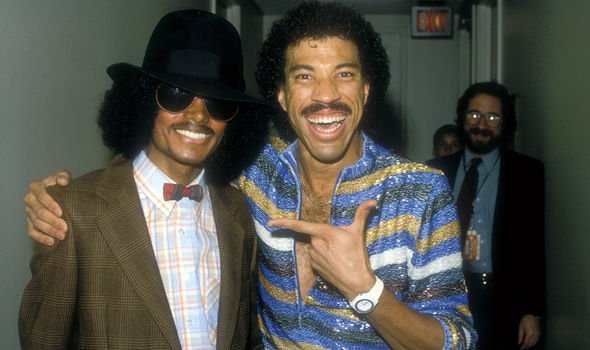 Lionel continued: “They just loved to play all these crazy pranks.

“If you leave your shoes outside to be polished at the hotel, you wake up the next morning, they’ve put ice cubes.

“And what they didn’t tell you is that by morning, it’s melted, so your shoes are [wet].”

Laughing, the Academy Award-winner added: “Or they’d put itching powder in our afroes on the plane.” 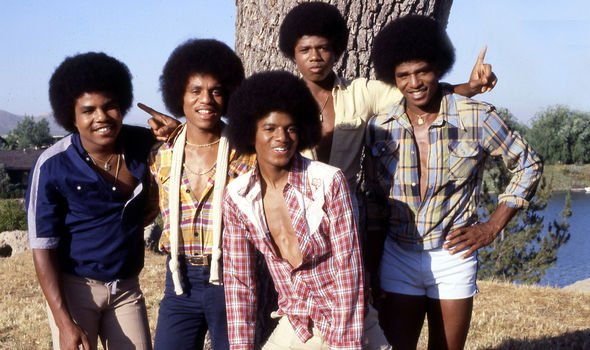 “An afro with itching powder in it after an hour flight… they thought it was so funny.

Lionel went on to recall the first time he met Michael and the Jackson 5.

Speaking about the momentous event, Lionel said: “[My boss] said: ‘I have my first job. My job is to take this new group called The Jackson 5 across America on their first US tour. I’m looking for an opening act.’

“We had an audition. We played for The Jackson 5 across the entire US tour.

“When we got to LA, California, they saw us, they signed us, [and] magic happened.”

He then told Campbell that he knew Michael since he was “around 11” years old.

The pair wrote and recorded the song We Are The World, a charity single in aid of Africa.

The track won numerous awards, including three Grammys and one People’s Choice Award.