The “Honor Her Wish” event will coincide with the scheduled first day of confirmation hearings for President Donald Trump’s Supreme Court nominee, Amy Coney Barrett. It will feature an array of musicians and politicians celebrating Ginsburg’s life and legacy, while also speaking out in support of her dying wish that her seat not be filled “until a new president is installed.”

Those that want to attend the virtual event must RSVP in advance via the “Honor Her Wish” website.

Ginsburg died last month at the age of 87 from complications from metastatic pancreatic cancer. Her death elicited an outpouring of grief from admirers across the political and cultural spectrum, including Stevie Nicks — who called her a “political rock star” — and Dolly Parton, who wrote, “Her voice was soft but her message rang loud and clear and will echo forever.” 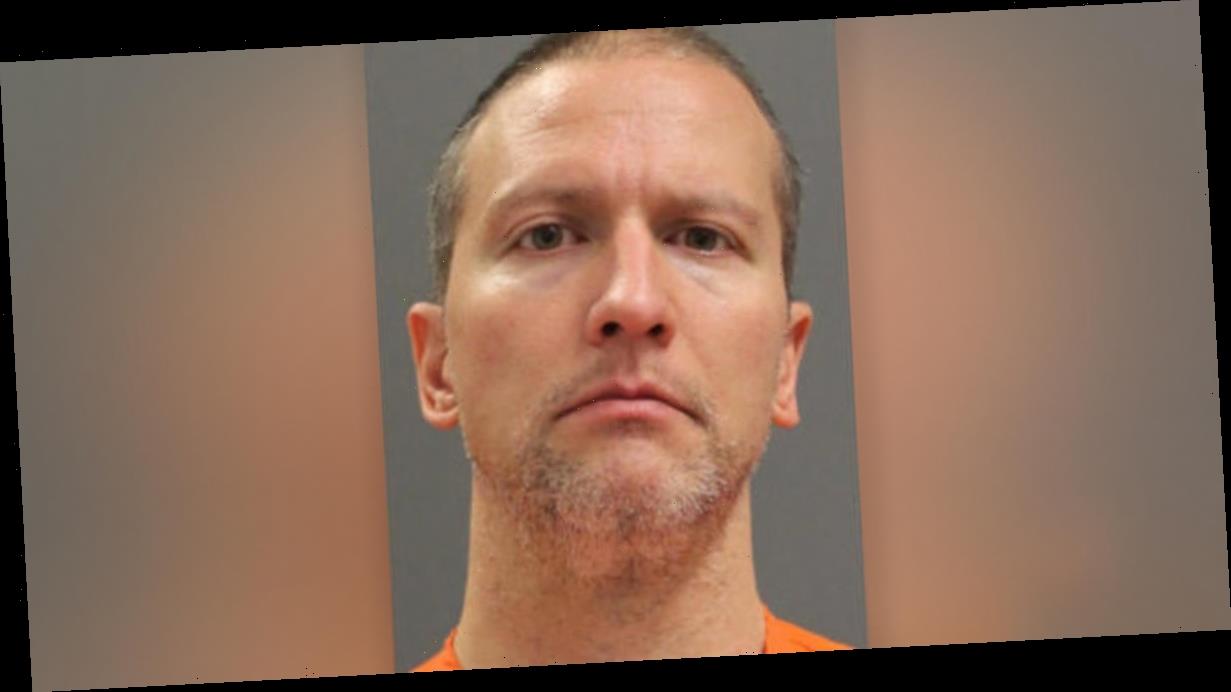