New Order encapsulated the blahs of Jan. 18 and the overall feeling of doom and gloom in their robotic ’80s dance anthem “Blue Monday,” which continues to dominate playlists well into the new millennium. 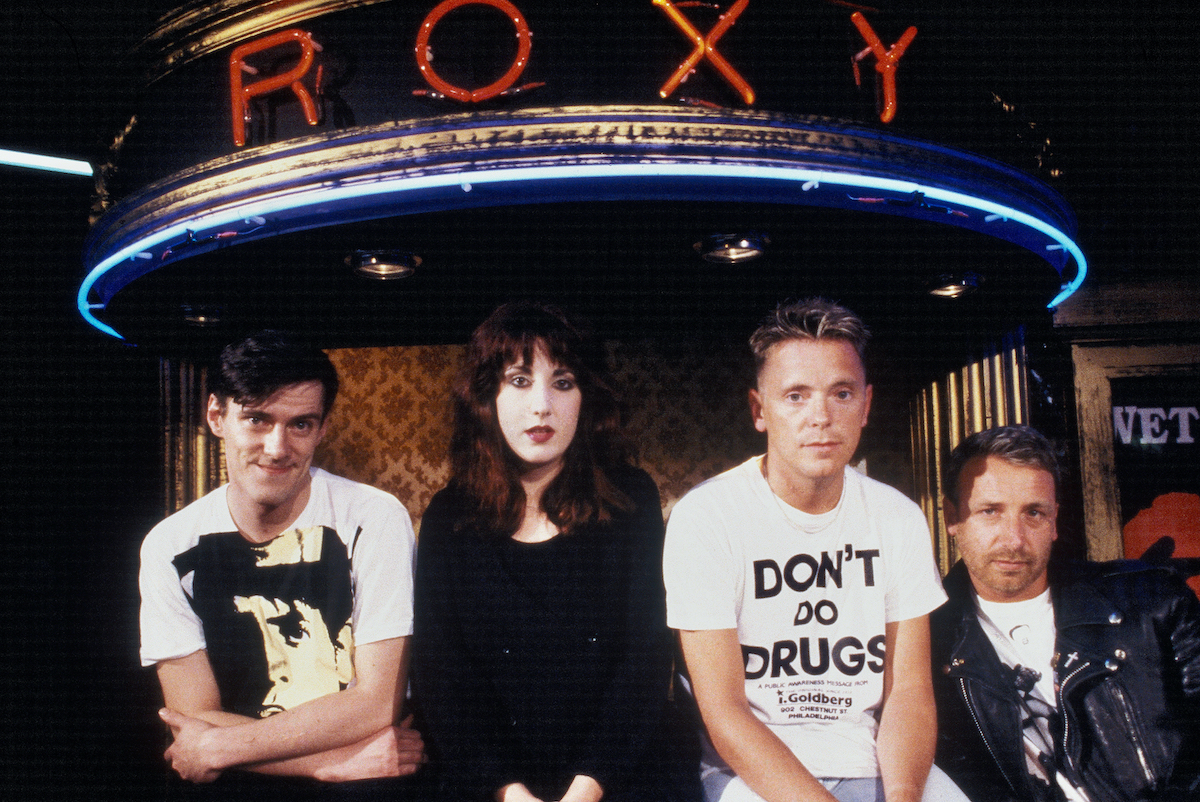 And while the tune became a turning point for New Order, moving away from the macabre Joy Division sound, band member Gillian Gilbert revealed that the song came together through experimentation. The band married the essence of “Blue Monday,” named for the “most depressing day of the year” with irresistible kinetic beats for an entirely synthetic sound.

Perhaps the perfect blend of melancholy and bounce is what has made the seven and a half minute single so enduring. The focal point beat of the track makes it instantaneously identifiable. But how the band arrived at the now infamous Montone drumbeat march is nothing short of hilarious.

‘New Order’ recorded fart sounds to work out the beat

Like many artists, New Order turned to unconventional methods in their journey to create. “The synthesizer melody is slightly out of sync with the rhythm,” Gilbert told The Guardian.

“This was an accident,” she continued. “It was my job to program the entire song from beginning to end, which had to be done manually, by inputting every note. I had the sequence all written down on loads of A4 paper Sellotaped together the length of the recording studio, like a huge knitting pattern.”

“But I accidentally left a note out, which skewed the melody,” she recalled. “We’d bought ourselves an Emulator 1, an early sampler, and used it to add snatches of choir-like voices from Kraftwerk’s album ‘Radioactivity,’ as well as recordings of thunder. Bernard [Sumner] and Stephen [Morris, drummer] had worked out how to use it by spending hours recording farts.”

While the iconic track came together through errors, thunder and farts, Gilbert said the delivery was intentional.

“‘Blue Monday’ was meant to be robotic, the idea being that we could walk on stage and do it without playing the instruments ourselves,” she said. “We spent days trying to get a robot voice to sing ‘How does it feel?’, but somebody wiped the track. Bernard ended up singing it. He says the lyric came about because he was fed up with journalists asking him how he felt. The lines about the beach and the harbor were the start of his many nautical references – he loves sailing. And Peter Hook’s bassline was nicked from an Ennio Morricone film soundtrack.”

The song became the perfect blend of pep and blues. “‘Blue Monday’ is a dance track with a hint of melancholy,” Gilbert said. “A seven and a half minute-long single was unheard of, so we put it out on 12-inch. We couldn’t believe it when it became the biggest-selling 12-inch of all time.”

“People have interpreted the title all sorts of ways,” she remarked. “It actually came from a book Stephen was reading, Kurt Vonnegut’s ‘Breakfast of Champions.’ One of its illustrations reads: ‘Goodbye Blue Monday.’ It’s a reference to the invention of the washing machine, which improved housewives’ lives.”