Phoebe Bridgers was nominated for four Grammys this year, which is a great accomplishment in her first year being nominated. This comes after her second album, Punisher, came out in June and received fairly good reviews. The main single off that album, “Kyoto,” touches on her relationship with her father and is a part of those Grammy nominations. And her dad accidentally reenacted a line in the song after it came out.

‘Kyoto’ is about Phoebe Bridgers’ strained relationship with her dad 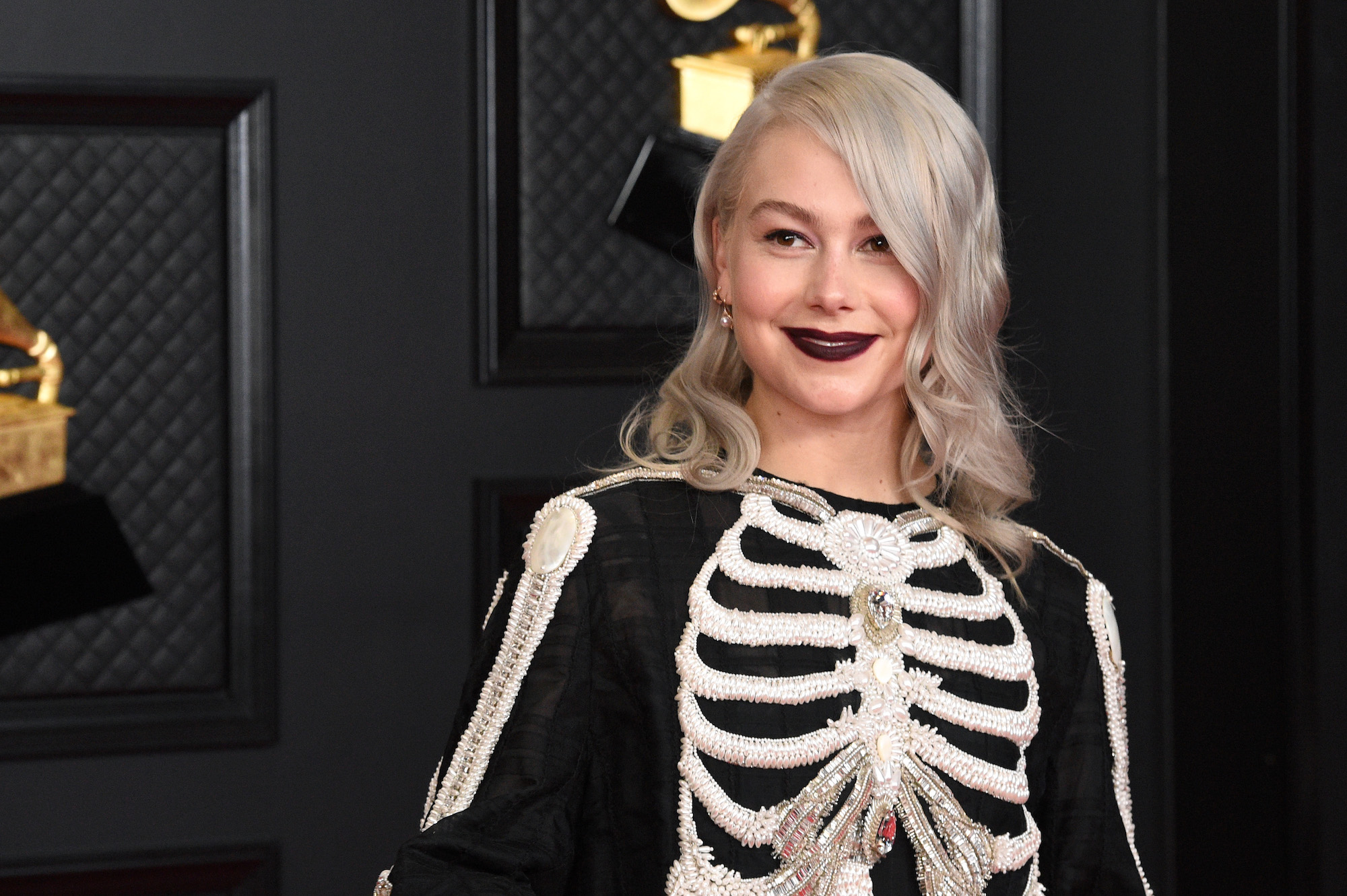 At first glance, the first few lines of Phoebe Bridgers’ “Kyoto” sounds like she’s just re-telling a day off in Kyoto City, Japan. However, the further along you get in the song, it’s clear that she’s talking about several different things. She’s talking about tour and how she dislikes it and she’s also talking about someone she has really conflicting emotions with.

She’s revealed in several interviews that this person is her dad. In an interview with NPR’s Sam Sanders for It’s Been A Minute back in December 2020, she described their relationship as “a very weird combination of emotionally unavailable, but very present in a weird way.”

In the song, Bridgers talks about wanting to “kill” him, if he doesn’t “beat” her to it. But then later on, she sings that while she doesn’t forgive him, that’s not something he can hold her to. Basically saying that her compassion for him might win out in the end.

She told NPR that as she’s gotten older, into adulthood, she’s been able to have more sympathy for each of her parents.

A pretty notable line in the song is when she sings about how her dad called her little brother for his brother, but he was “off by like ten days.” But she gave him “a few points for tryn.’”

She told Sanders that line was more about her grandpa, not her dad. However, she did tell a story that after the song came out, her did reenacted said line.

“The funniest thing ever happened. Which is that, like I said, my dad’s pretty good about birthdays,” Bridgers said. “And then in the beginning of October… my dad called me and he’s like, ‘You know what day it is, right?’ And I was like, ‘It’s Oct. 10…’”

Basically, he called nine days about her brother’s birthday. And she thought it was the funniest thing considering the song, which they didn’t even discuss.

“I don’t think [he saw the lyrics to ‘Kyoto’]. He was like, ‘I sent a package to the house,’” she said. “But I immediately called like five people. ‘Cause I think either subliminal messaging, I made this happen with my mind or this is just the weirdest thing that’s ever happened.”

But Sanders pointed out that maybe her dad just “has a good sense of humor.”

“Kyoto” is a pretty sensitive subject matter. And on paper — through this article or by reading the lyrics — it sounds heavy. But when you listen to it, it’s pretty upbeat. That was on purpose; the song was originally written much slower than the final cut and Bridgers has a few covers that exhibit that. But no matter how it’s arranged, the meaning stands.

Even though she’s done several versions of the song, she said it’s been nice even though she hadn’t talked it over with her dad at that point. But he did comment on the Grammy nomination. And she told Sanders that writing and producing “Kyoto” was a nice way to work through something things regarding that situation.

“It’s nice to not feel, like, emotionally trapped all the time with stuff that you carry into your life,” she said. “Like, I think I was angry for a long time, and I’m – it’s – the song is basically about, like, not being angry anymore.”