Describing Taylor as his “bro”, May was reflecting on another successful stop on The Rhapsody Tour when he spoke about their relationship.

He posted a photo of themselves on stage, alongside a caption that revealed the “mutual respect” they have learned for eachother.

“Me and my Bro’ say THANKS San Jose for a great welcome tonight,” he wrote.

“Me and my Bro’ might disagree about anything you care to name, but we have learned mutual respect over the years, and somehow when we play together, some kind of magic still happens.

“All hail Rog !!! We are proud of what we are, an ouvre we have worked for nearly 50 years to create and constantly update.”

He went on to slam a local critic for calling the new Queen – which is Taylor and May, joined by Adam Lambert on vocals – a “tribute band”.

“I have to say that being called a ‘tribute band’ by some half-assed critic in the local paper is an insult I will not quickly forget,” he said. 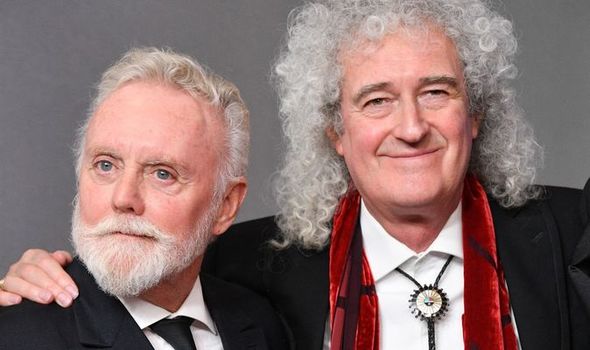 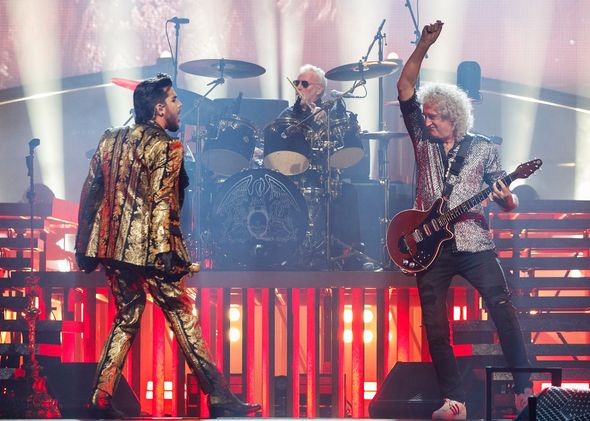 “I guess you’re the only one who didn’t really ’get it’ in that wonderful rockin’ crowd tonight in the good ol’ SAP Center.

“I can still hear your roar, folks, ringing in my ears. Bless ya’all.”

Taylor, in turn, has posted about May on his own page.

Sharing a photo of the two of them walking towards the stage, he wrote: “On my way to work with my closest friend in San Jose….. Yes, we knew the way! @brianmayforreal.” 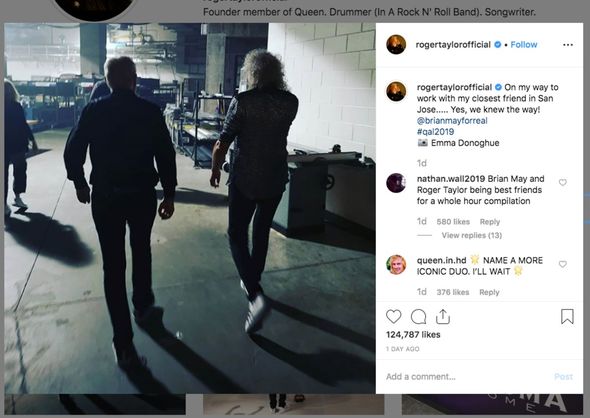 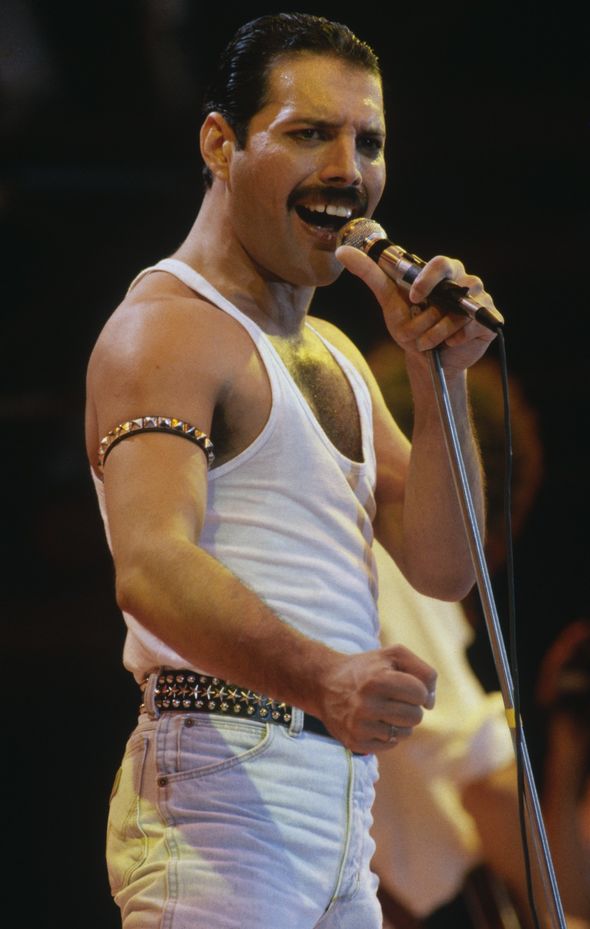 The love-in left many fans emotional, with one commenting: “I’ve already cried over your friendship twice today don’t make me do it again Rog.”

Another wrote: “Stop it Roger Taylor this INSTANT, you’re making me cry.”

The Rhapsody Tour continues across North America until the end of August.

It then heads to Asia and Australasia in early 2020, with no UK dates currently in the diary.