An extremely rare photo of The Beatles is currently involved in an ongoing silent auction all in the name of charity. This month, The Art of Music event is taking place in London – and globally, online – where a collection of unique pieces are being auctioned off online for Teenage Cancer Trust.

One of the prized pieces is a photo taken by Paul McCartney’s wife of The Beatles on the steps of the iconic recording studio Abbey Road.

But that isn’t the only piece of historic art memorabilia to hit the auction. Elsewhere are donations from some iconic names, including a Bob Dylan piece, a Bryan Adams x Amy Winehouse print, a brand new piece of artwork from Gorillaz star Jamie Hewlett, as well as contributions from Miles Davis and Sam Smith.

On top of that, the list has some handwritten lyrics from The Cure and Depeche Mode. 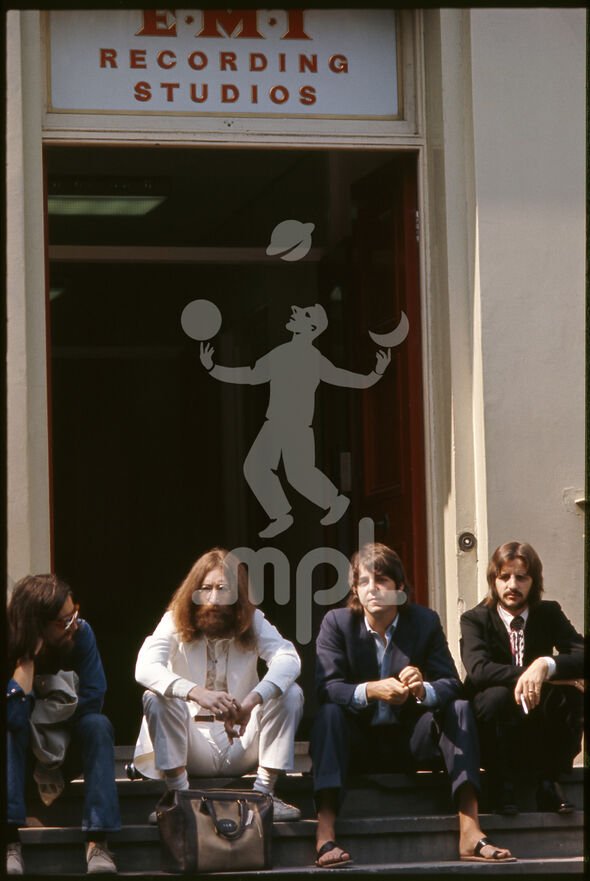 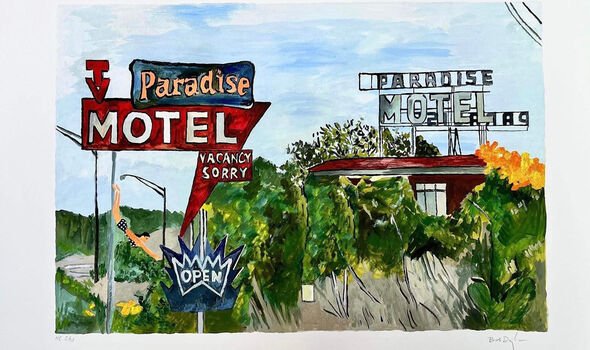 Since the auction began earlier this month, Gorillaz alum Jamie Hewlett has donated a massive piece of artwork featuring two of the animated band members.

The auction closes on September 22 at 10:55pm, so fans looking to make a bid for charity on one of these items will have to act fast soon.

Ian said of The Art of Music’s origins: “I had noticed over time, that some of the artists and colleagues I have had the pleasure of working in the music industry made art in their spare time. I thought it [would] be great to curate an exhibition and have them donate a piece for an auction in aid of Teenage Cancer Trust.” (sic) 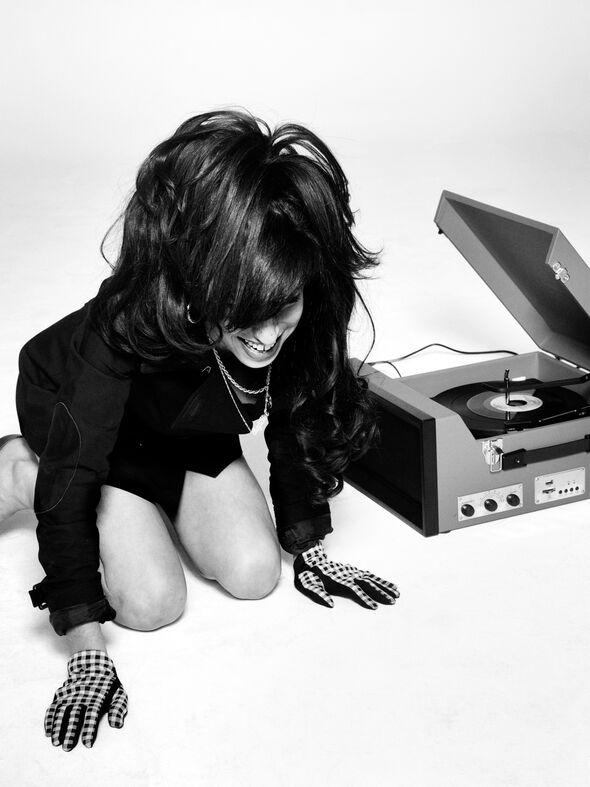 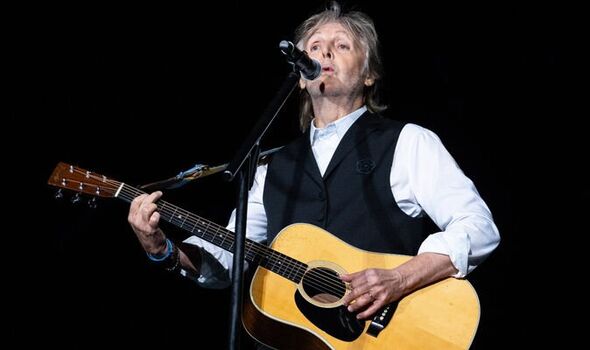 Ian added: “I had no idea how many artists we would get or what sort of work it would be. I was overwhelmed by the support and this year the donations have been even more extraordinary.”

The auction is now on and will run until next week.

You can make your bid here.

You can donate to Teenage Cancer Trust here.