Home » Music » Shocker: Adele breaks streaming record as she lands number one with Easy On Me

Shocker: Adele breaks streaming record as she lands number one with Easy On Me 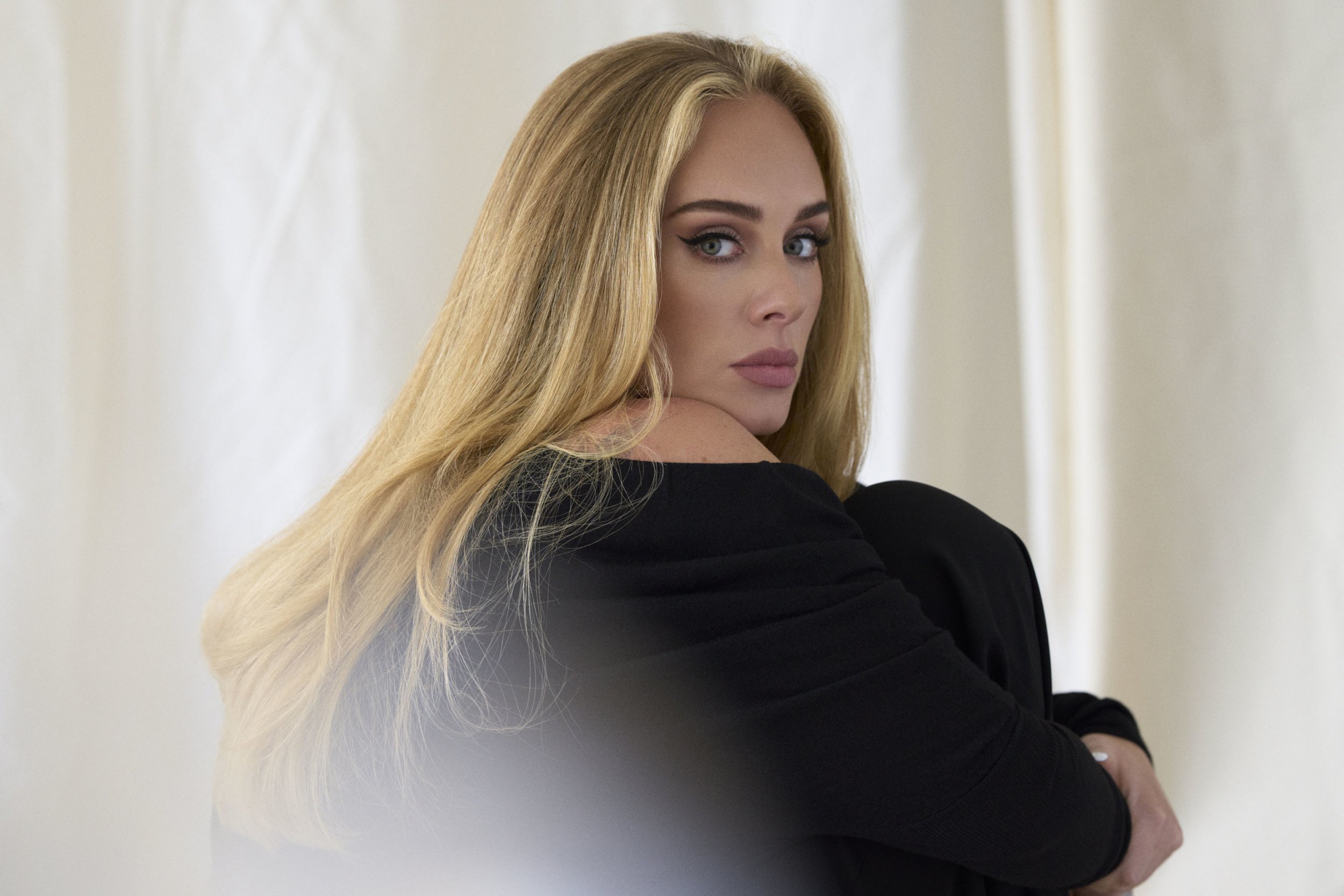 In the most obvious news of the week, Adele’s comeback song Easy On Me has topped the UK singles chart.

A week after its release, her tune has been streamed a record-breaking 24 million times as she lands her latest number one, the Official Charts Company has announced.

Adele smashed the previous record for the number of streams in a week, which was previously held by Ariana Grande’s 7 Rings, which was streamed 16.9 million times in January 2019.

Adele’s new release also recorded 217,300 chart sales, the highest total since Ed Sheeran’s Shape Of You came out in January 2017.

Two of her previous releases, When We Were Young and Someone Like You, also re-entered the chart in 25th and 34th positions respectively.

Adele’s full album, titled 30, is due for release on November 19.

Sir Elton John and Dua Lipa, who topped the chart last week, dropped one place to second with their single Cold Heart.

Ed Sheeran, who had been at the top of the chart before Cold Heart, came third with his song Shivers, Love Nwantiti by CKay ranked fourth and Coldplay and BTS collaboration My Universe was fifth.

Because Adele’s album isn’t out yet, Coldplay topped the album chart with Music Of The Spheres, which has become the fastest-selling album of the year so far.

The Super Deluxe Edition of The Beatles’ last album Let It Be is second, followed by Adele’s 25 in third.

Adele’s comeback has caused sheer pandemonium, with single Easy On Me, album 30, her Vogue shoot, whispers of a tour and a TV special.

Earlier this week it was announced Adele One Night Only, a big one-off (obviously) TV programme for the singer, would promise performances alongside a chat with interviewing icon Oprah, solidifying Adele’s glittering return.