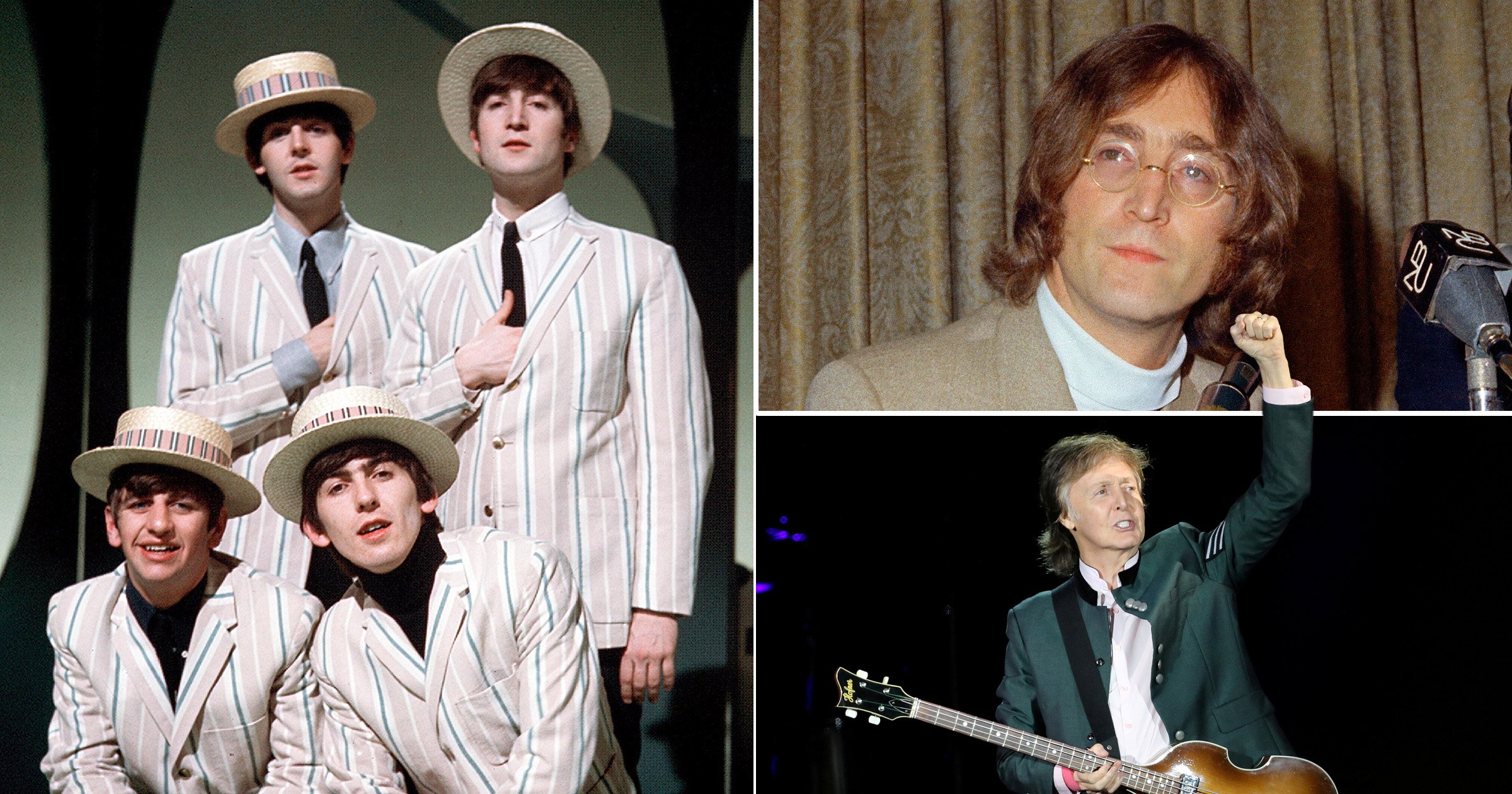 Beatles legend Sir Paul McCartney has revealed that he never told bandmate John Lennon that he loved him while he was alive, having ‘never got around to it’.

Sir Paul said that he and Lennon ‘grew up together’ during an onstage interview at Southbank Centre’s Royal Festival Hall for his new career-spanning book, The Lyrics.

He explained: ‘You know, as 16-year-old, 17-year-old Liverpool kids, you could never say that, it just wasn’t done. So I never did.

‘I never really just said: “John, love you man.” I never got around to it.’

However, the pop icon concluded: ‘So now it’s just great to realise how much I love this man.’

He added that spending his youth with Lennon ‘was like walking up a staircase and we both went side by side up that staircase’.

‘I just remember how great it was to work with him and how great he was,’ he said.

In his first in-person event in two years, Sir Paul appeared live in conversation with Paul Muldoon, a Pulitzer Prize-winning author, poet and editor of The Lyrics, with the event chaired by Samira Ahmed.

He also revealed that the band bonded through their intense popularity.

‘It was four of us against the world. We were going into all these strange situations, and we had each other to deal with these situations.’

Sir Paul also touched again on his recent revelation that it was John who ‘instigated’ the Beatles’ ‘divorce’ rather than him, as many fans had concluded after a 1970 self-interview press release where Sir Paul said he could not ‘foresee a time when Lennon-McCartney becomes an active songwriting partnership again’.

‘So that was a big one, that I’ve only finally just got over. So I would think of that as an old misconception.’

Sir Paul was also asked about the response to the controversial news Liverpool has been handed £2million in Government funding for a new Beatles attraction.

‘I know the people from Japan and America and South America all love the Beatles,’ he replied.

‘So if they come to Liverpool, that’s a lot of what they are coming to see, you know. I think it’s fine.’

He added: ‘I’m quite happy that they are recognising that it’s a tourist attraction. But I think the could also spend the money on something else.’

The Lyrics: Paul McCartney in Conversation was live streamed around the world and is available On Demand on DICE until November 12.