Sonny Bono age: How old was Sonny Bono when he died?

Sonny Bono and his wife Cher, known as Sonny and Cher, were hugely popular in the 1960s. The pair released five hit albums, and even had their own TV show, helping them become household names. Sonny died after the pair’s romantic and professional relationship had ended, but Cher went on to have a hugely successful solo career.

How old was Sonny Bono when he died?

His death came in January 1998, in a surprising accident which few could have expected.

The former singer was skiing at Lake Tahoe in California when he hit a tree and died of his injuries on January 5. 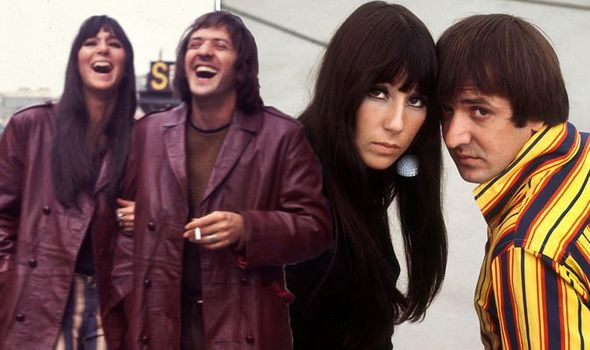 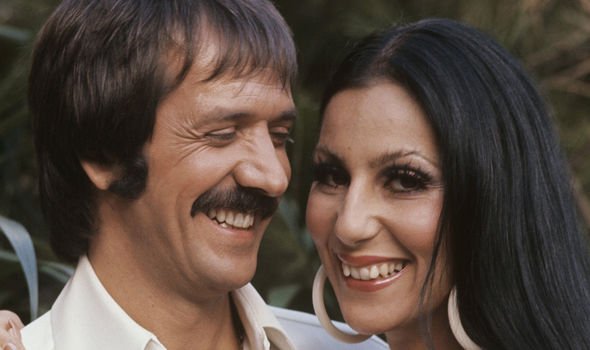 At the time of his death, no drugs or alcohol were found in his body and are not believed to have contributed to the accident.

While he and Cher had been divorced for some time at this point, she delivered the eulogy at his funeral, having been a long-term professional companion of his.

Sonny and Cher met in 1962 when Cher was only 16-years-old and eventually were married.

They married in 1964, the year before they decided to move forward with their pop career. 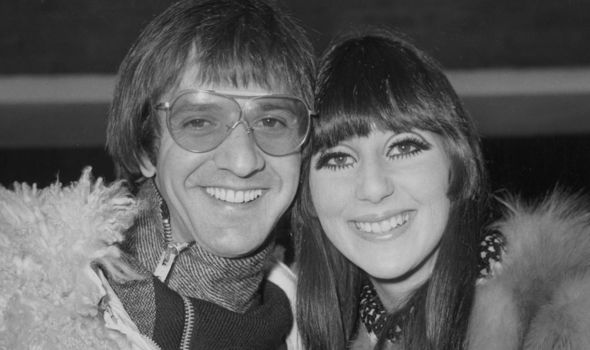 However, Sonny later stated they only married when their son, Chaz, was born in 1969, before which they were not officially wed.

Despite this, their career took off in 1965, after they had tried to release some singles to little success.

Their first big hit came with Baby Don’t Go in 1964, which slowly gained greater popularity in 1965.

The same year they released I Got You Babe, which is even now their best-known song. 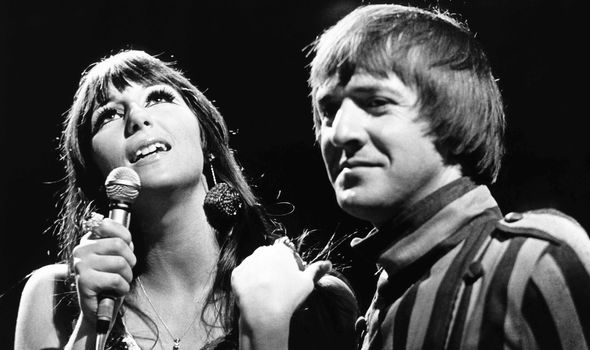 Their folk-pop music soon became old news and their career stalled, but in 1971, after taking a few years out, the pair returned with their TV show, The Sonny and Cher Comedy Hour, which received 15 Emmy nominations.

They won one of the awards, and it helped them to re-establish themselves in the music world as well, releasing their fourth album.

Soon, however, things were to become difficult in their personal lives, as they began to experience marital issues.

Their TV show ran for three series, but could not continue under the weight of their marital difficulties, and they divorced in a highly publicised break up on June 26, 1975.

Each had success of different types after the break up of the band and of their TV work.

Sonny went on to an acting career and later entered politics, eventually being voted in as the congressman for the 44th district of California in the U.S. House of Representatives.

Both went on to marry again, with Cher divorcing again in 1979 and Sonny remaining married until his death.