Home » Music » 'The Beatles: Get Back': Some of the Non-Beatles Went on to Do Great Things

'The Beatles: Get Back': Some of the Non-Beatles Went on to Do Great Things

Everyone wanted to be around The Beatles somehow, especially if they were recording hit records. In Peter Jackson’s new three-part documentary, The Beatles: Get Back, we saw that. Many people came in and out or were integral to the group’s recording process or the documentary they were shooting. There were The Beatles’ women, fabulously dressed recording engineers, happy-go-lucky keyboard players, heroic road managers/tie gofers, head honchos, stuffy film directors, tech gurus, veteran comedians, calm coppers, and, we can’t forget the Krishnas.

But just like The Beatles themselves, some of these non-Beatles went on to do great things in the film and music industries.

After working with The Beatles, Glyn Johns went on to become one of the best record producers and engineers

In The Beatles: Get Back, we know Glyn Johns as the impeccably dressed “Glynis,” who helped The Beatles make sense of their songs at various points and later compiled Let It Be until The Beatles gave the project to producer Phil Spector. According to NME, Johns called Spector’s version of the album “a syrupy load of old bullshit.”

However, after working with The Beatles, Johns produced and/or engineered acts like Led Zeppelin, The Clash, The Rolling Stones, The Who, Eagles, Bob Dylan, Linda Ronstadt, The Band, Eric Clapton, and The Steve Miller Band.

Before Let It Be, Tony Richmond had only worked on The Rolling Stones Sympathy for The Devil and two other films. However, after scoring a role as director of photography on The Beatles’ last film, he went on to work on many different types of movies.

Some of his later work can be seen in David Bowie’s The Man Who Fell to Earth, Candyman, The Sandlot, and Legally Blonde. His other notable films include Dirty Dancing: Havana Nights, A Cinderella Story, Alvin and the Chipmunks: The Squeakquel, and two Diary of a Wimpy Kid films. 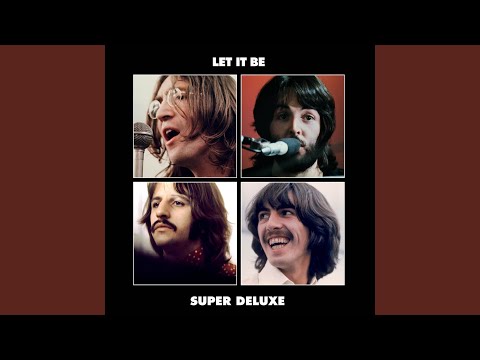 Sound recordist Peter Sutton is briefly seen behind his soundboard at various points in The Beatles: Get Back. He eventually went on to win an Oscar for his work on George Lucas’ The Empire Strikes Back, in 1980.

Like Richmond, Let It Be was one of Sutton’s first projects. After that, he followed Ringo Starr onto The Magic Christian. Following that, he worked on The Return of the Pink Panther and The Pink Panther Strikes Again. After his success with The Empire Strikes Back, Sutton worked on Labyrinth, The Witches, and Little Shop of Horrors.

Clapper man Paul Bond went on to become a cinemaphotographer

It seems as if Let It Be was the first project for most. But, honestly, if you were chosen to work on a Beatles film early on in your career, you were going places. Paul Bond started as a clapper boy in Let It Be but later became a cinematographer.

He worked on Inkheart, Downton Abbey, and Troy. 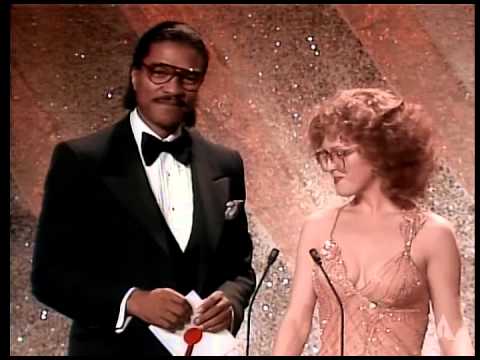 Engineer Dave Harries previously worked with The Beatles on the first recording of “Strawberry Fields Forever.” He went on to work with Pink Floyd, The Beach Boys, and The Temptations. Later, he helped set up British Grove Studios in London.

Producer Chris Thomas first worked with The Beatles when he sat in for George Martin on the White Album. Then he appeared during Let It Be. Thomas had a knack for producing. He later worked on Pink Floyd’s Dark Side Of The Moon and The Sex Pistols’ Never Mind The Bollocks, two classic albums.

So, it seems as if Let It Be was a great jumping-off point for many first-time filmmakers, producers, etc. Honestly, though, who wouldn’t want to have their first job on The Beatles’ last film?