The Beatles: You won’t BELIEVE who John Lennon wanted to replace George Harrison 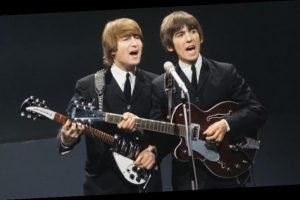 On January 10, 1969, during divisive sessions for what would become The Beatles’ final studio album Let It Be, George Harrison quit the band for around 12 days. The guitarist was frustrated by how cold Twickenham Studios was and what he felt was Paul McCartney’s dominance and John Lennon’s creative distance from the group. The Beatles were set to shoot the Let It Be documentary while returning to live performances were being considered.

According to The Vintage News, Lennon, Ringo Starr and film director Michael Lindsay-Hogg considered what to do about Harrison’s departure.

And allegedly, Lennon said they should call up Eric Clapton because “he’s just as good and not such a headache.

The late Beatle reportedly said that if Harrison didn’t return by Tuesday, the band would give Clapton “full scope to play his guitar”.

This certainly wasn’t a random suggestion seeing as Clapton played guitar in Harrison’s place for While My Guitar Gently Weeps on The White Album. 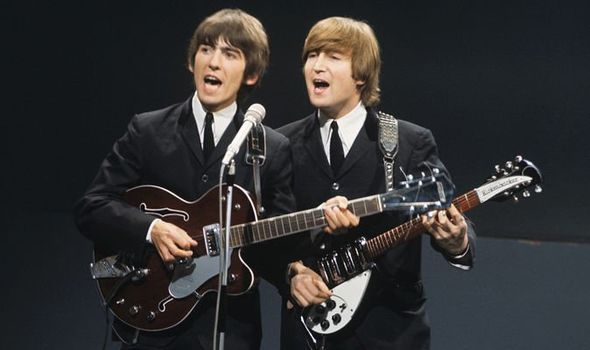 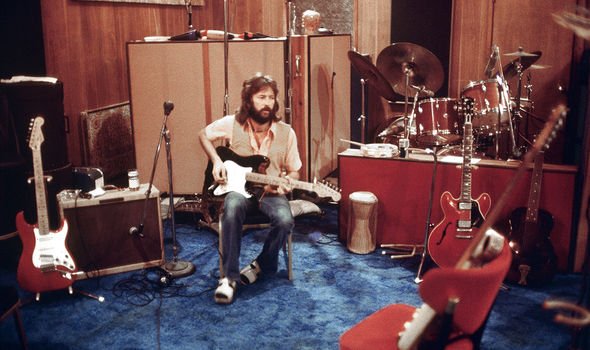 On September 3, 1968, Harrison was struggling to get his guitar to “weep” so he called up Clapton.

But the blues rocker replied: “Oh, no. I can’t do that. Nobody ever plays on The Beatles records.

Yet Harrison persisted: “Look, it’s my song, and I want you to play on it.”

Lennon wasn’t able to make the recording so technically Clapton didn’t play with The Beatles, as Harrison’s replacement, as a whole. In any case, Harrison was on vocals and guitar for the song too. 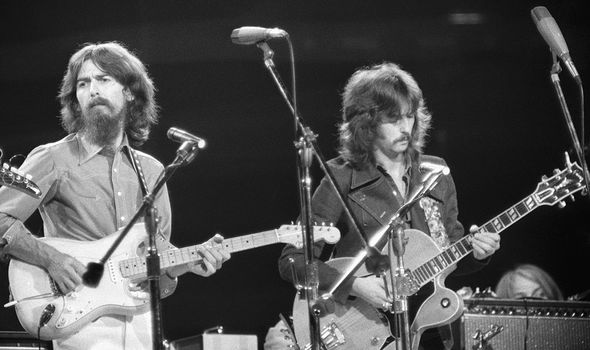 Clapton eventually addressed Lennon’s suggestion that he join The Beatles during an interview in 1998.

He said: “There might have been a suggestion that I was to be asked to join the Beatles in 1969.

“The problem with that was I had bonded or was developing a relationship with George, exclusive of them.

“I think it fitted a need of his and mine, that he could elevate himself by having this guy that could be like a gunslinger to them.”

Clapton added: “Lennon would use my name every now and then for clout, as if I was the fastest gun.

“So, I don’t think I could have been brought into the whole thing because I was too much a mate of George’s.”

In a recent interview with Billy Connolly, a friend of Harrison’s, the comedian revealed that The Beatle told him they weren’t allowed to be men.

He said: “George was a lovely man. I spent a lot of time with him. A lot more than the other ones. I remember we went for Chinese food in the East End of London and a waiter came out and served us.”

The comedian continued: “And then he came back all shuffly footed, and he said, ‘I believe there’s somebody here I should know.’

“One of the guys who was with us pointed to George and said, ‘He used to play for Manchester United.’ [The waiter] said, ‘Great can I have your autograph?’ George signed it.

“He went away quite happy. And the waiter came back and he asked me something. And I said, ‘That’s okay man.” And I turned to George and I said, ‘I love man, you don’t have to learn anybody’s name. Just call them man.’