Sir Tom Jones is known for his snake-hips and dulcet tones, not unlike his fellow performer, Sir Rod Stewart. Both were loved by the ladies during their heyday, and have since performed at prestigious events, such as the Queen’s 90th birthday, where Sir Rod earned his knighthood. However, interviews with the pair seem to suggest a rivalry which has been bubbling under the surface – but is it true?

In 2015, Sir Tom Jones gave an interview to US TV host Larry King about his autobiography, Over the Top and Back.

He spoke about how he and his ghost writer, Giles Smith, worked together in every spare moment between Sir Tom’s work on The Voice UK.

However, though the interview was perfectly friendly and jovial, at one point Sir Tom made what could have been perceived as a dig at Sir Rod, suggesting a rivalry between them.

He told Larry King: “Giles Smith, he said, ‘How much time can you give me?’ 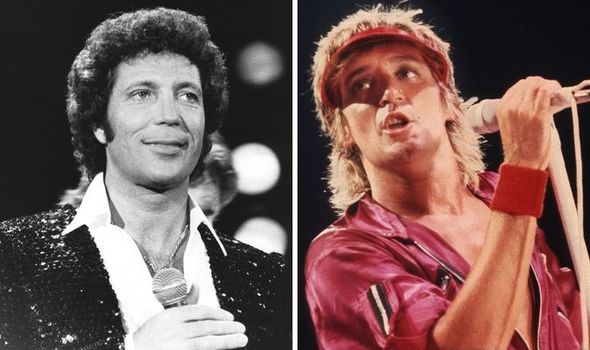 “And I was doing The Voice UK then, I was one of the coaches… so any time I would have between filming I would give to Giles.

“So it was like four hours a day we spent on it for most of last year.

Sir Tom said this with a laugh and a smile, so there was a wry joke included, however it may be this competitive edge between the pair is an example of a rivalry. 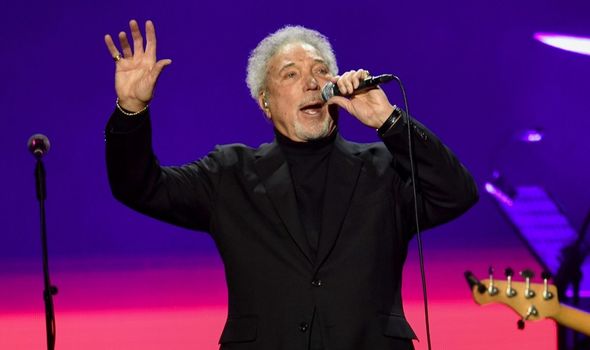 Around the same time, speaking to The Big Issue in 2015, Sir Tom also spoke about Sir Rod, in a similarly unfavourable way.

According to Sir Tom, Sir Rod had performed a gig in LA, during which time he spoke to the crowd and told them he ‘came from nothing.’

This apparently irked his Welsh singing friend, who spoke out about it in the interview.

In response to this, Sir Tom told The Big Issue: “I’ve never said I came from nothing.

“To be honest with you, I saw a special Rod Stewart gig in LA and he said: ‘I came from nothing.’ 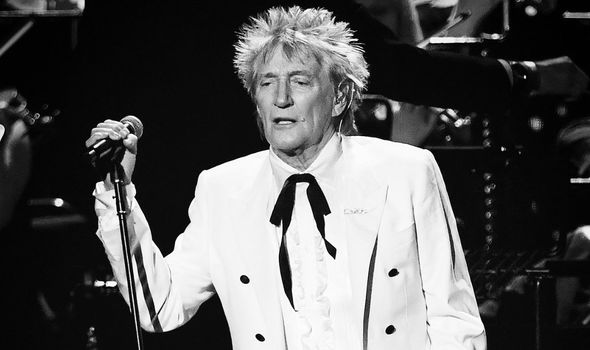 “And I thought, ‘You didn’t come from nothing. I saw your mother and father in the documentary and they were hardworking people.’

“To say you come from nothing… I don’t agree with that. We all come from something.”

For Sir Tom, his background is of great importance, and he continued to praise his parents in the interview.

Earlier in the interview, he said: “Growing up in Wales, in a large working-class family, it was so wonderful.

“That kind of grounding, it gives you a sense of wanting to be successful – and you learn the values of working-class life, which I think is an asset. 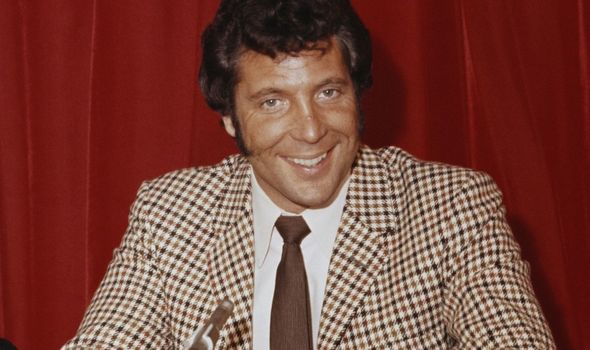 “I know people who were born with a silver spoon in their mouth and they can see working-class people, they can go into pubs and mingle with them but they’ll never be one of them.”

He added in the interview: “And I was one of them. And I still am.”

While Sir Rod has not responded to this, perhaps there was a little bit of bad blood coming through from years of competing in the charts.

If this is the case, it will not be the only fall-out in the music industry for Sir Rod, who recently said he had a ‘big falling out’ with another musical knight, Sir Elton John.

He told Chris Evans’ Virgin Radio show: “Last time I emailed him I said, ‘I’ve got this football pitch, would you like the boys to come up?’

“You know, cause they both love football. ‘You don’t have to come, but if they want to come play on this they’re welcome.’ [He] never got back to me.”

Sir Rod admitted the stars do not speak any more, and also hit out at Sir Elton’s biopic Rocketman, which he said he wished was a ‘musical like Mamma Mia.’

He added: “I do love Elton, only we’re not talking at the moment. We’ve had a spat.

“I criticised his tour as being money-grabbing.”

While it is unclear if there is a similar spat between Sir Rod and Sir Tom, the music industry, by these comments, seems to live up to its expectations of being a tough place to thrive.