Tom Petty was the leader in the rock band Tom Petty and the Heartbreakers, which influenced a huge number of rock singers. He was a prolific songwriter, and is known as an inspiration for Bruce Springsteen. He died suddenly only a few years ago – so how did Tom Petty die?

How did Tom Petty die?

Tom Petty died of an accidental overdose on October 2, 2017, only a couple of weeks before his 67th birthday.

He was found unconscious at his home in the early morning and was taken to hospital in Santa Monica, California, where he died at 8.40pm the same day.

A memorial was held in Los Angeles on October 16, 2017, attended by friends and family. 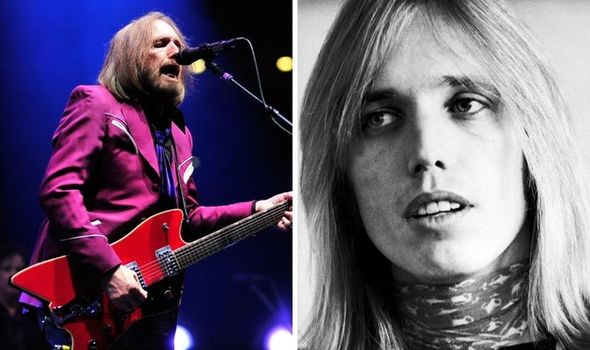 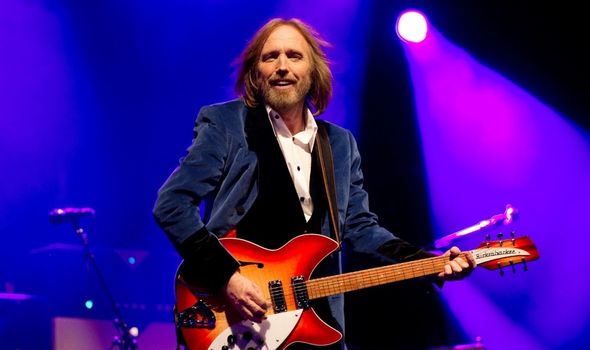 The LA County medical examiner revealed his cause of death on January 19 the following year, after which his wife Dana admitted he had been dealing with various medical problems, including a fractured hip.

The coroner named the cause of death as an accidental overdose, which Dana suggested was to deal with the unbearable pain of his hip.

Speaking to Billboard, she said: “He’d had it [hip surgery] in mind it was his last tour and he owed it to his long-time crew, from decades some of them, and his fans…

“He had those three shows in L.A. Never had he been so proud of himself, so happy, so looking forward to the future – and then he’s gone.”

Tom had previously struggled with an addiction to heroin, though he kicked this habit in 1999, long before this incident. 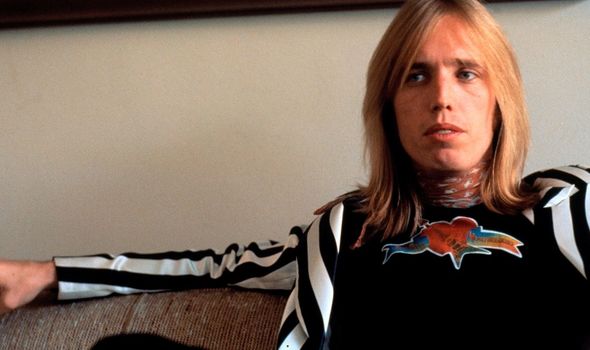 He told People magazine: “You start losing your soul. You realize one day, ‘S***, I’ve lost myself.

“I’m hanging out with people I wouldn’t be seen with in a million years, and I have to get out of this.’

“Using heroin went against my grain. I didn’t want to be enslaved to anything.

“So I was always trying to figure out how to do less, and then that wouldn’t work. 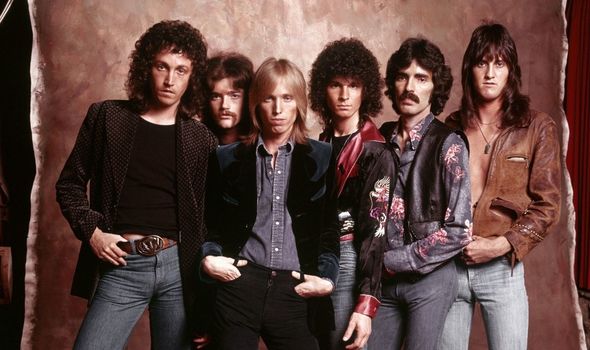 Tom started out in a band which evolved into Mudcrutch and would be his route into fame.

After the band split, he and two of its members Mike Campbell and Benmont Tench remained together and joined with Ron Blair and Stan Lynch to create Tom Petty and the Heartbreakers.

The band was hugely successful, and it became a more mainstream band with its third album, after which the group had a meteoric rise.

Ron left the band after their fifth album to be replaced by Howie Epstein, who remained with the band for two decades until his death in 2003.

Ron returned to the band a year before Howie’s death, and the band continued to tour sporadically and make music.

Throughout the band’s time together Tom would also release solo albums, many of which were well received.

After Tom’s death in 2017, while the band never formally split, the group has not performed together under the name. Mike went on to join Fleetwood Mac, replacing Lindsey Buckingham alongside Neil Flinn.