Why does Dolly Parton wear gloves?

Dolly Parton has been on the music scene for more than 50 years, with her debut album Hello, I’m Dolly released in 1967. Over the years she has produced a whopping 47 solo albums, as well as various duet albums with Emmylou Harris, Kenny Rogers and Tammy Wynette, and has composed more than 3,000 songs, including “I Will Always Love You”. But as well as being an accomplished musician, her image is as iconic as her songs.

Why does Dolly Parton wear gloves?

When one thinks of Dolly Parton, the big blonde hair and rhinestones will likely be one of the first things that come to mind – aside from her enviable musical talent.

She is certainly a singer with a unique image, bringing more glamour to country music than many of her singer/songwriter counterparts.

One part of her look has evolved over the past few years: the addition of fingerless gloves to her outfits. 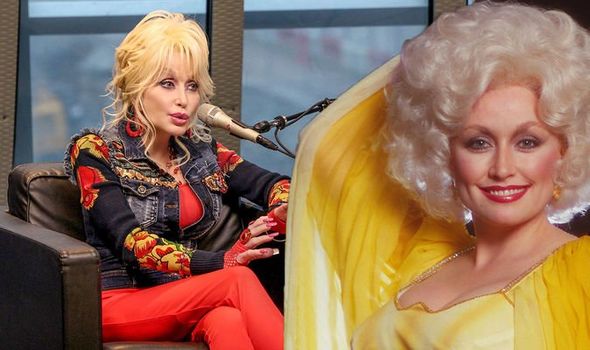 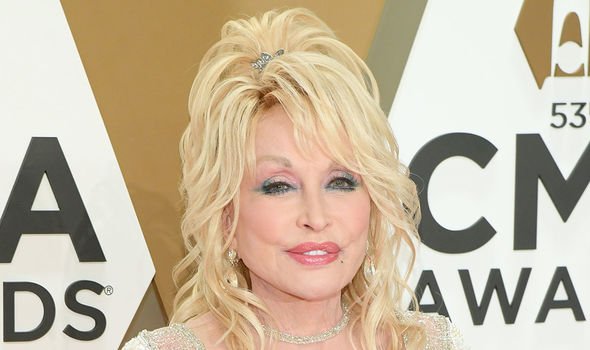 The 75-year-old has never spoken publicly to confirm -or deny – the reason behind the gloves, but a fan has claimed Dolly had corrective hand surgery and covers her hands to hide the scars underneath.

Duane Gordon, the owner of the Dollymania fan page, said: “I can relay third-hand information that she was asked about the gloves by fans while filming scenes for her upcoming movie Joyful Noise and told them that last year she had had corrective hand surgery (medical, not cosmetic) and it left a scar that she’s covering.

“Again, I’ve not heard that directly from Dolly or her management, but I’m told that’s the answer she gave privately in Atlanta to those who asked.”

While Dolly’s creative director Steve Summers said it’s more of a taste thing than anything else. 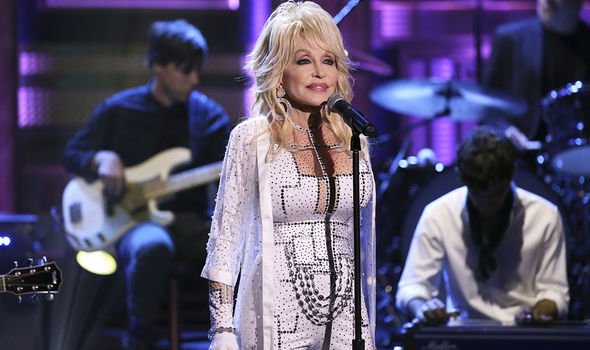 Speaking to InStyle, Steve said: “People always ask why she always wears sleeves — well, she’s 73-years-old, and she doesn’t like her elbows…”

When pressed as to why Dolly doesn’t seem to like her hands, Steve added: “She’s 73, and she doesn’t like them! It’s a normal woman thing.”

Summers has been working with Dolly for more than 30 years and is responsible for her image so is thought to be the oracle for insider knowledge about her fashion choices – including her custom made, fingerless, rhinestone-encrusted gloves.

So while fans have previously speculated that the gloves may be hiding a hidden tattoo, that does not seem to be the case. 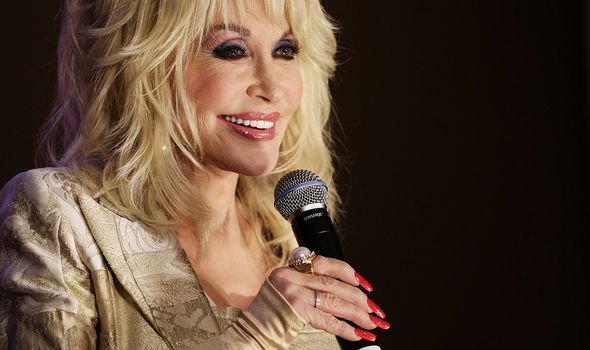 Speaking to Vanity Fair about her tattoos, however, the Jolene singer revealed she started getting them to cover up scars.

She said: “I have a tendency to have keloid scar tissue.

“I have a tendency where, if I have any kind of scars anywhere, then they kind of have a purple tinge that I can never get rid of.

“So mine are all pastels, what few that I have, and they’re meant to cover some scars. I’m not trying to make some big, bold statement.”

The Islands in the Stream star wears an average of 300 dress a year, with her team working out of a 3,000 foot space – complete with a rhinestone wall – to produce her iconic look.

And while she may leave her fashion choices to Summers, Dolly still does her own makeup.

He said: “No one else can do it as well as she can.

“We’ve had talented makeup artists do it through the years, but she just doesn’t look like herself.

“She knows the canvas better than anyone.”