1000-LB Sisters star Tammy Slaton was SLAMMED as she revealed she saw her ex Jerry Sykes days before going to rehab for food addiction.

The 35-year-old admitted to seeing her ex during the TLC show's season premiere on Monday. 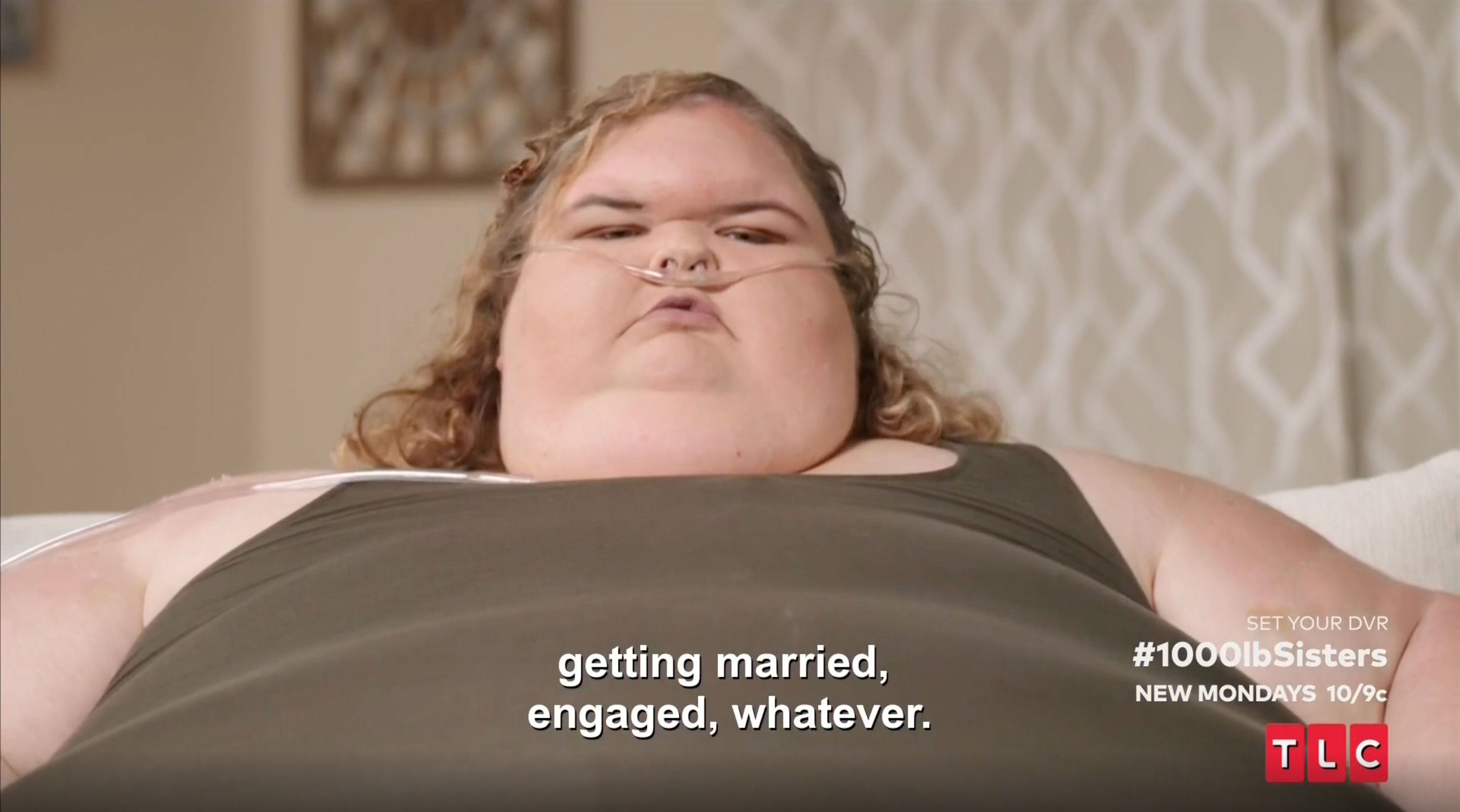 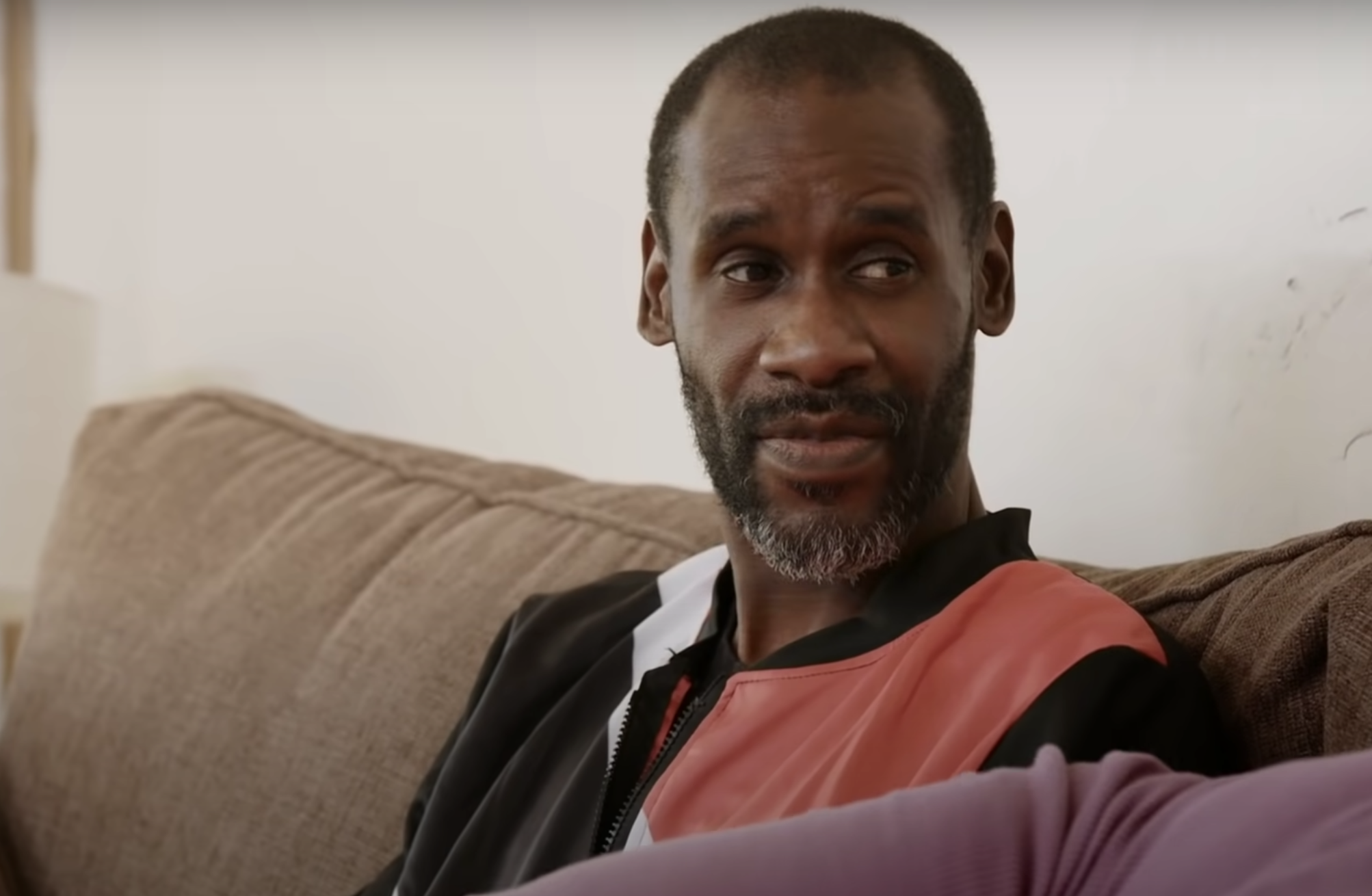 During the Season 3 premiere, Tammy told camera that Jerry broke up with her.

She added that all she wanted was “a promise ring or to get married, engaged.”

Tammy later admitted she saw him “two day before" she left for rehab.

During a confessional interview with her sister Amy, Tammy revealed she had recently seen her ex.

She said: “I had a weak moment.

Amy shared her thoughts on the meeting during a solo confessional, stating: “I’m kind of pissed off that Tammy saw Jerry a couple days before going to rehab because he is a feeder at the end of the day.

"A feeder is someone who feeds you and feeds you until you’re so big your body basically gives out.

"Gluttony is very attractive to them.

"You can stuff piles and piles of food in your mouth and that turns them on more and more.”

A third chimed in: "I thought Jerry was already married."

Others called out the TV personality for not sharing the real reason behind her split to Jerry, as one person commented: "Tammy, we all know the truth about Jerry! Why are you lying to the viewers when we all saw the pics with him and that woman?!"

Tammy dated Jerry on 1,000-lb Sisters before he ended their relationship on the TLC show.

Jerry broke up with Tammy after she came out as pansexual on a recent episode.

Back in March, Jerry's wife, Kia Russell-Rucker Sykes, exclusively told The Sun Tammy “did” know he was married when they were dating and that she “didn’t care” or apologize to her.

Kia revealed she learned her husband was cheating on her when the show aired.

“We are married, but we are not together cause he went on that show," she told The Sun. “He told me if I [file for divorce] he will not sign the papers.”

At the time, Kia believed he wanted to get back together with her, though she planned to stay separated.

She said: “I don’t think I can forgive him anymore. We have seven kids together. They are upset with him.”

Kia said of Tammy: “Thanks a lot for messing my life!”

Ahead of the TLC show's season premiere, fans slammed Tammy for quitting rehab early against her doctor's orders.

One person said: "Girl, you really should have stayed. Especially if it was working out so well for you."

Another harshly added: "If Tammy wants to eat herself into an early grave, LET HER, she does not want to help herself. She wanted to go home to continue her bad behavior.

"I have no sympathy for her and they should not continue to enable her. Tammy is ridiculous." 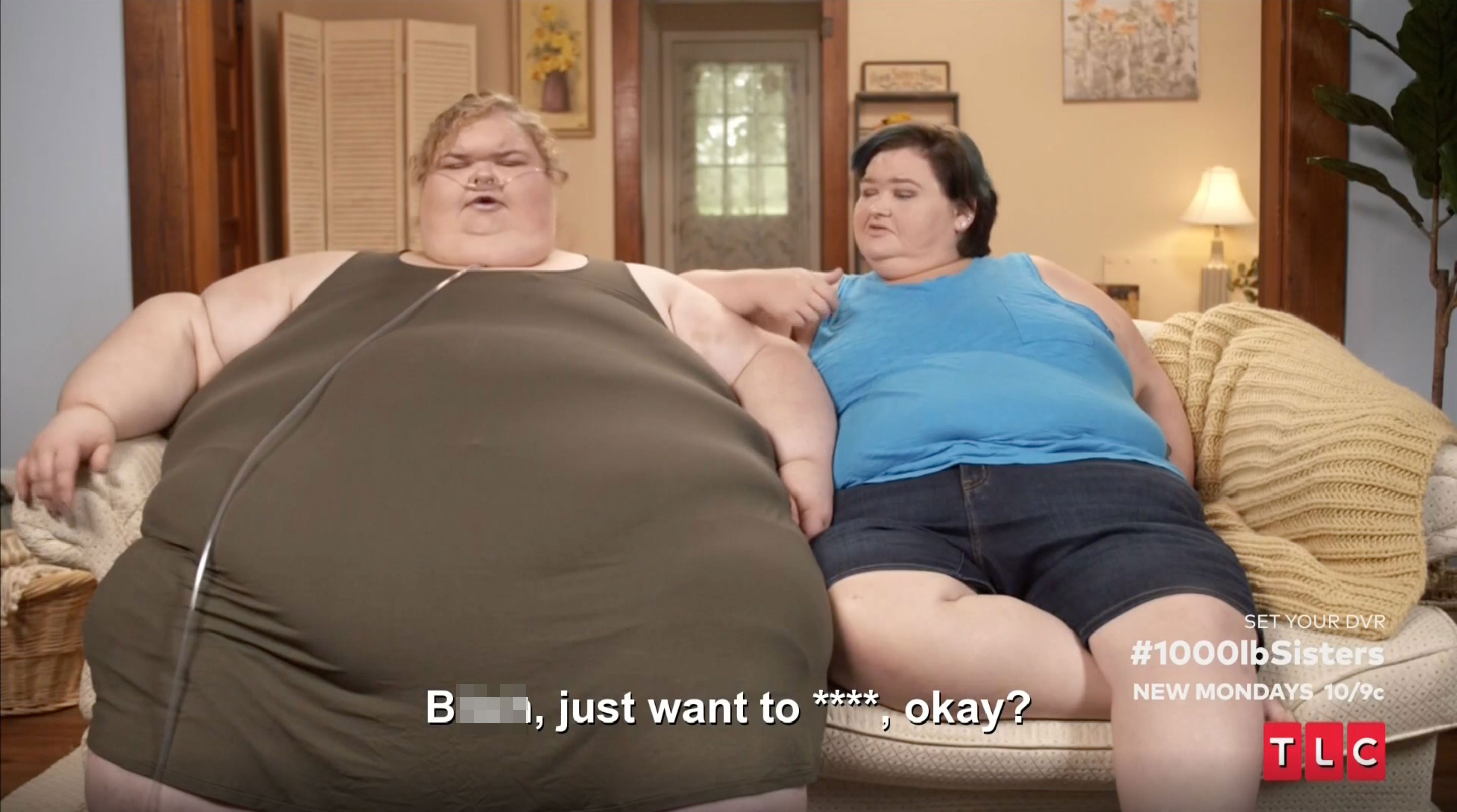 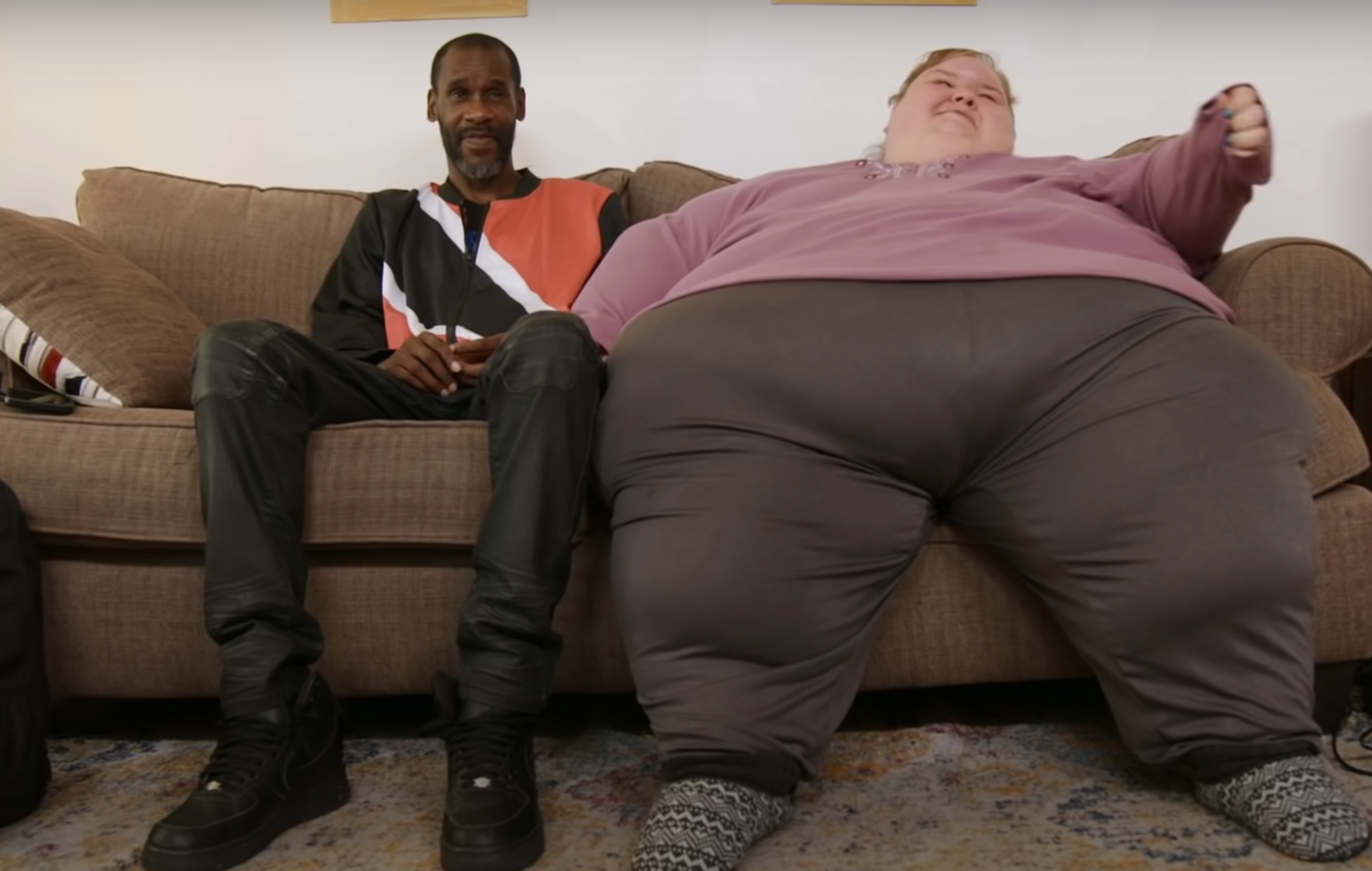 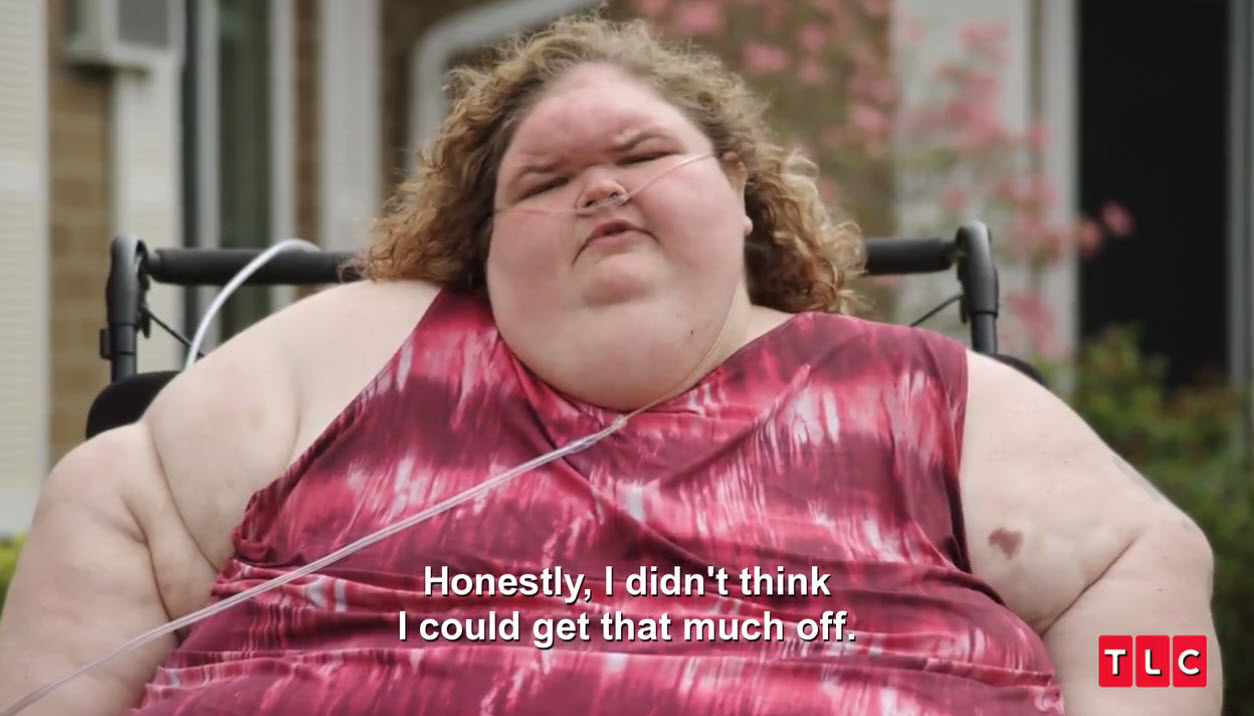