1.Right: lion prides claim ownership over a specific territory on which they live and hunt. 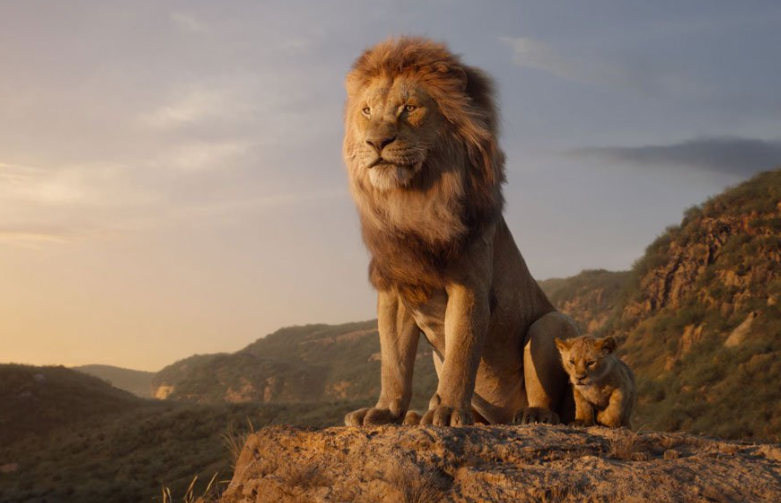 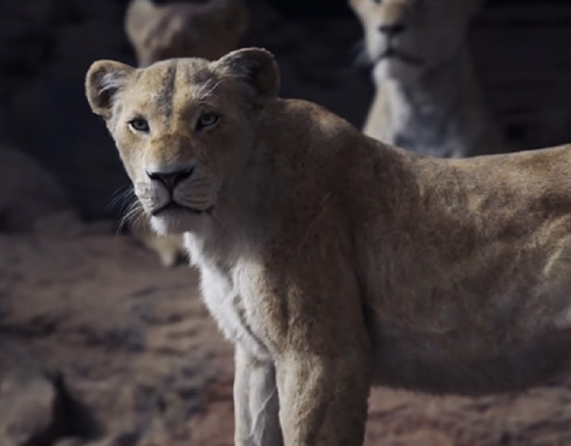 Prides are made up of related females and a few breeding males at most. Territories are passed down through the female line – so really it should have been The Lion Queen.

3.Wrong: mothers – not fathers – teach their cubs how to hunt. 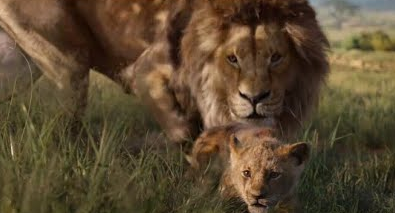 While the filmmakers tried to make baby Simba more “realistic” in the new movie by adding blue to his eyes to indicate the blindness cubs are born with, the truth is lionesses seclude themselves with their cubs for at least the first six weeks of their lives.

5.Right: Simba leaves the pride he was born into.

All male cubs leave their mothers and their prides when they’re about three years old. It’s pretty safe to say none of them go on to live with warthogs or meerkats though… 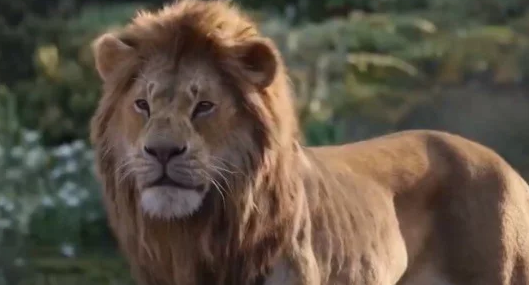 Because prides are matrilineal, the only males that are allowed to stay around are those that are good breeders. In other words, that aren’t related to everyone in the pack – as Simba would have been. 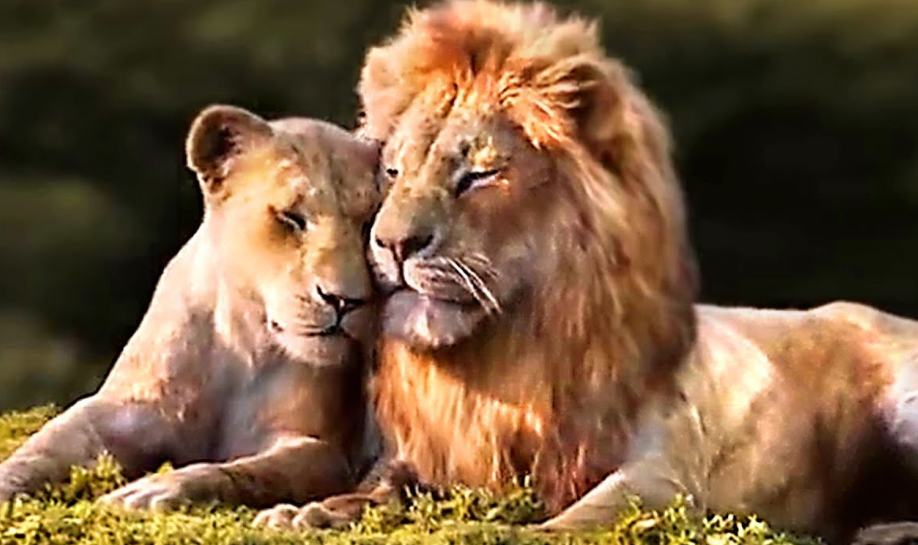 Given the pride dynamics, there’s no way that Simba and Nala aren’t related. At the very least, they’re cousins, but more likely they’re actually brother and sister. So yeah, they wouldn’t be feeling the love tonight. 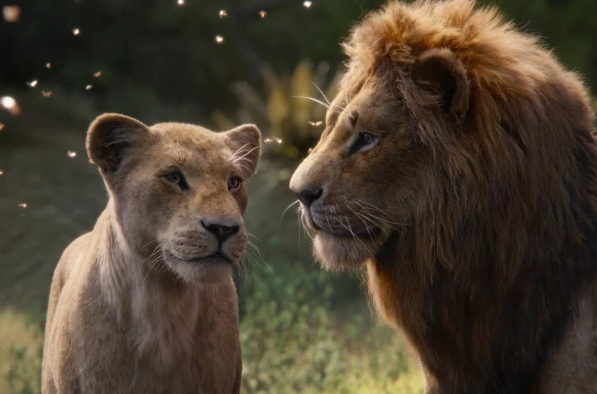 Aside from the whole related thing, there definitely would be no grand romance between Simba and Nala – or Mufasa and Sarabi, for that matter. Lions are actually polygamous.

9.Right(ish): related lions form partnerships to help them secure and maintain spots as breeding males in a pride. 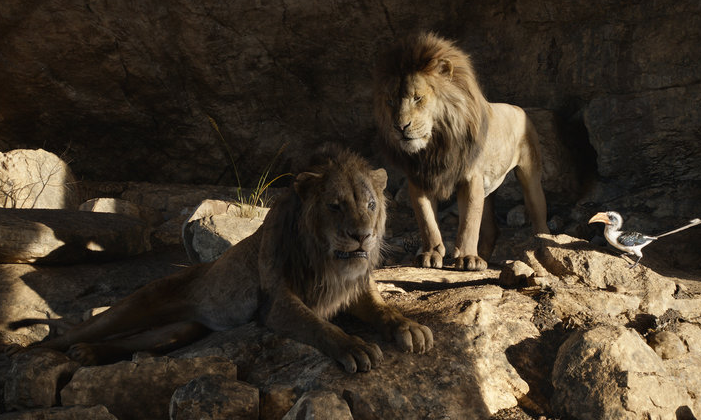 Mufasa and Scar being brothers in the same pride makes sense – although it’s not clear if Scar gets any ~action~ in the movie.

10.Right (in the remake): Scar wouldn’t have a dark mane. 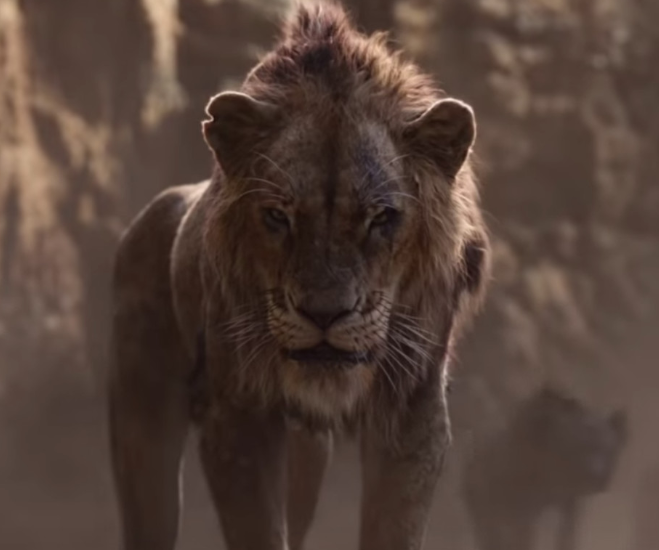 Darker manes are a sign of genetic superiority and are what attract lionesses the most. So really Mufasa should have been the one with a black mane all along.

11.Right: lions and hyenas are enemies. 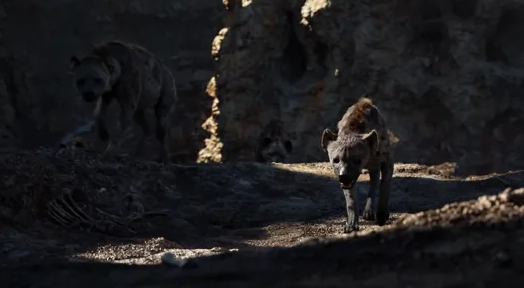 They often kill each other’s young in the fight for territory. Which means the hyenas going after Simba in the movie is kind of spot on.

12.Wrong: lions can’t survive and thrive on a bug diet.

Full-grown lions like Simba need a LOT of meat to survive. The bug diet just wouldn’t cut it. A juicy warthog, on the other hand…

Can’t get enough of The Lion King? Check out all our coverage here.