Home » TV & Movies » Adele really isn't a fan of Love Island: 'People will do anything to be famous'

Adele really isn't a fan of Love Island: 'People will do anything to be famous'

Adele has made it clear where she stands when it comes to Love Island, revealing she ‘can’t stand’ the show while expressing her shock over how the contestants will have sex on TV.

Having recently celebrated the release of her latest album 30, the Easy On Me singer took part in a collaboration with make-up artist Nikkie de Jager, who’s known as NikkieTutorials on YouTube, where she has almost 14 million subscribers.

In the video, Nikkie made up half of Adele’s face to demonstrate the ‘power of make-up’ – with the pair inevitably covering numerous topics of conversation, from the musician’s experience meeting Oprah Winfrey to her biggest beauty faux pas.

Having told Nikkie that she can’t watch the Real Housewives reality series because her ‘brain will die’, Adele said that while she does occasionally ‘watch mind-numbing TV’ if she has the ‘urge’ to, in general, she prefers to watch programmes that she ‘will actually learn from’.

‘Like Love Island. No I’m kidding!’ the beauty vlogger said.

‘I can’t bear that show, oh my god,’ Adele replied. 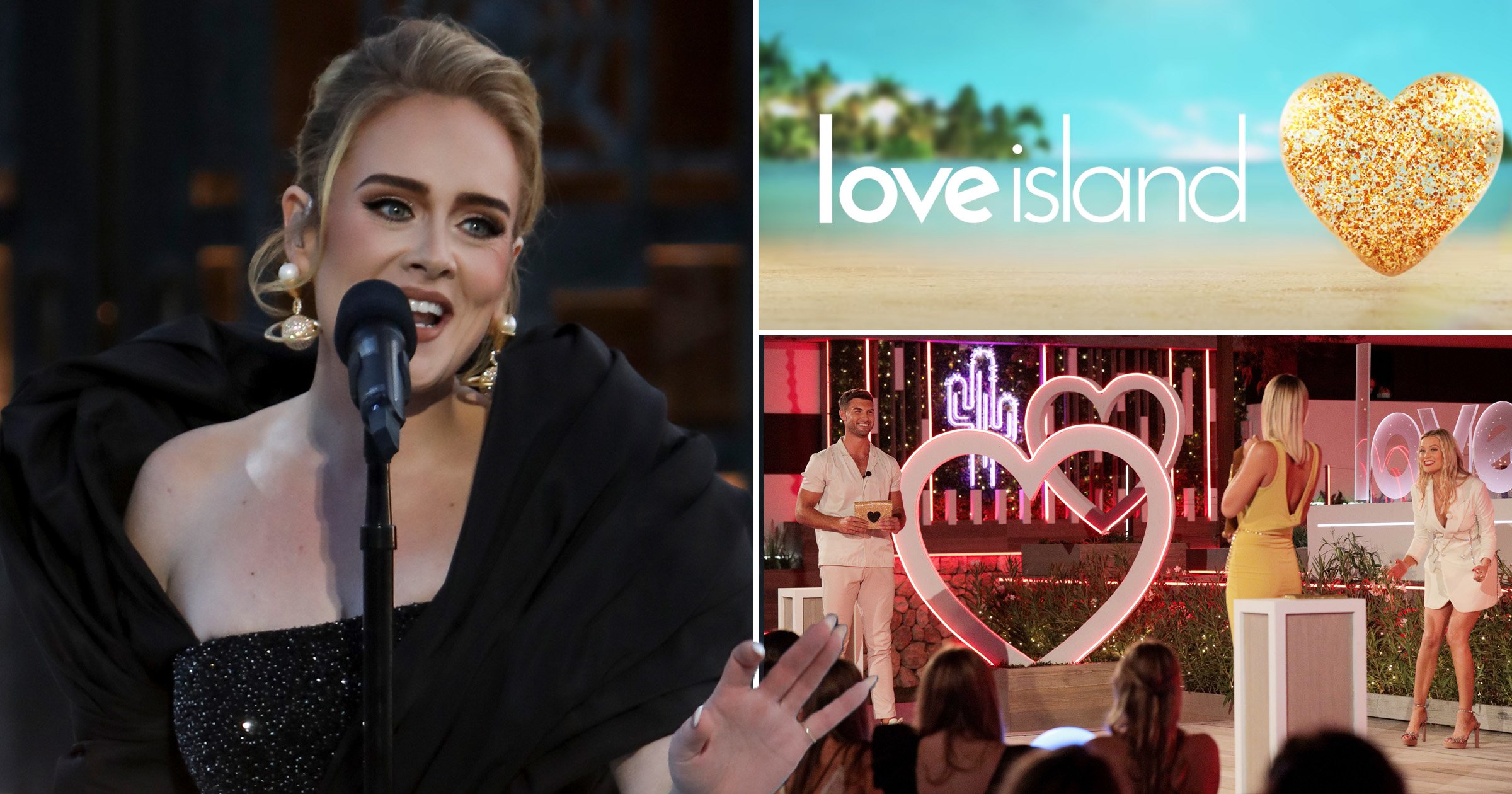 Referencing her ex-husband Simon Konecki, she continued: ‘My son’s dad loves stuff like that, and I remember one time trying to get into it when I was home for a summer doing shows.’

Adele outlined how astounded she was when she watched one islander say that they hope that their mum’s proud of them, stating: ‘I couldn’t believe it.’

‘I’m thinking like, they’re all having sex on TV! Actually having sex!’ she said.

The Academy Award winner was even more baffled when she was told about another show called Temptation Island, where real-life couples are separated and others try to seduce them.

‘People will do anything to be famous, it’s insane!’ she remarked.

When asked what she believes the biggest misconception is about being famous, Adele stressed that just because someone has a successful career, that doesn’t mean that every area of their life is smooth-sailing.

‘Fame is such a rare thing to happen that it’s hopeful for a lot of people… it gives people a lot of hope,’ she said.

‘But just because you have a successful career doesn’t mean your life is successful, it’s hard to get a balance and it’s quite terrifying living those things out in public.’