BIG Brother star Aisleyne Horgan-Wallace was forced to call the police as her stalker situation escalated.

The television personality and columnist for The Sun has recently opened up about a stalker leaving threatening notes, forcing her to leave her home. 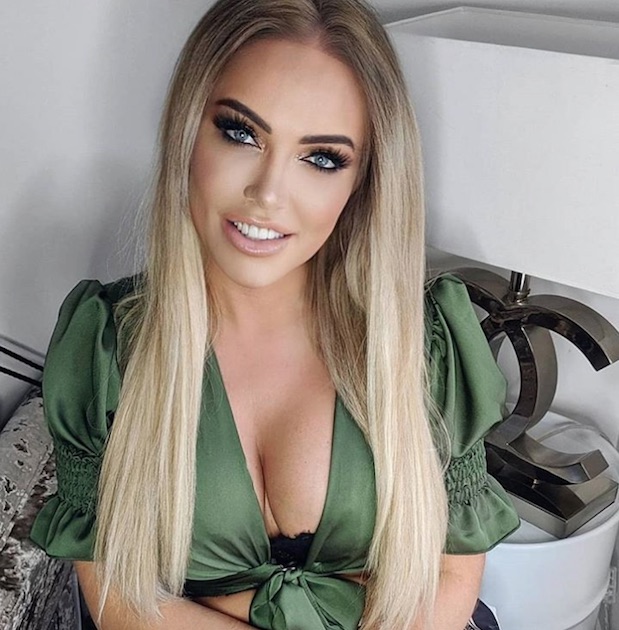 The 42-year-old model has made appearances on Big Brother in 2006, clashing with the late Nikki Grahame.

Horgan-Wallace was also a regular columnist about Big Brother related pieces for The Sun Online. 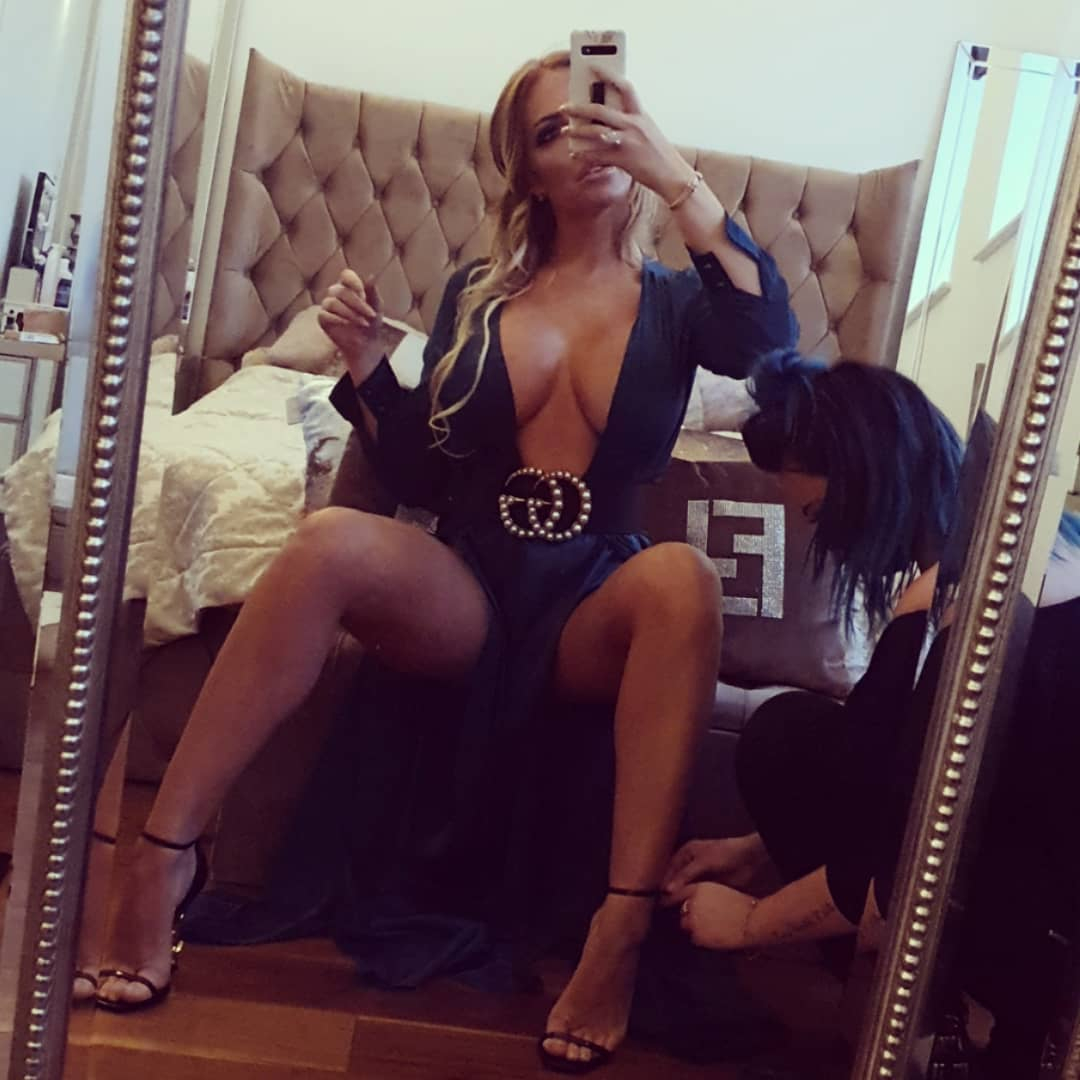 Aisleyne tweeted: "Stands in stairway, doesn't let me pass, skulks at my door for 2 hours crying, even when I called a friend to come he wouldn't leave until I absolutely lost my s***,"

"My PTSD from my home invasion in full effect say @metpoliceuk why didn't u come".

The Met police's contact centre account replied: "Hi, please DM us by clicking the link below if you wish to discuss this.".

Aisleyne has previously spoken of her horror dealing with the stalker, who forced her to move from her house in April. 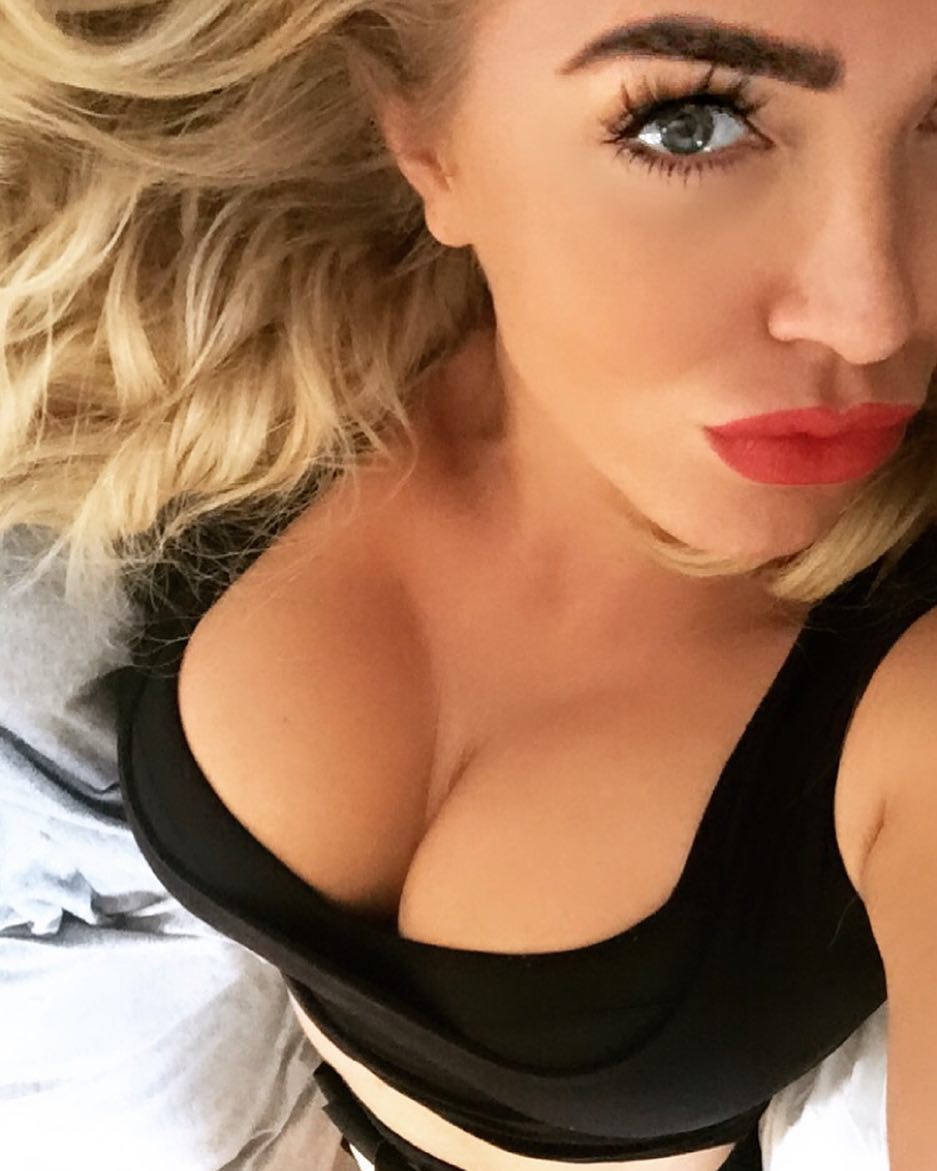 She wrote on social media: "I purposely moved to a GATED supposedly 24 hour guarded community for safety…"

Despite moving from her previous address, the star has been followed and harassed by the unknown man.

The star has been targeted by several sick individuals in the past few years, including a perverted burglar who stole several items of clothing- including her underwear.

Horgan-Wallace has also been held at gunpoint in 2017.