Love Your Weekend with Alan Titchmarsh had actor Tom Chambers and singer and presenter Cerys Matthews on this morning’s show. Both came on to promote their most recent and upcoming projects, but when Tom got a bit carried away, Alan literally had to put him back in his place.

Alan asked the actor about his role in the West End production of Top Hat and his recent YouTube series with his daughter teaching how to tap dance.

The presenter then asked Tom what the first steps to learn would be, and as the three all stepped in place, Alan excitedly said: “Look, I can do it,” as his shoes clapped on the hard-wood floors.

“We haven’t got the shoes, Alan,” said Cerys.

“Do you ever get it wrong?” asked the presenter, before Tom explained that his hope is that in a big production people won’t hear his mistakes. 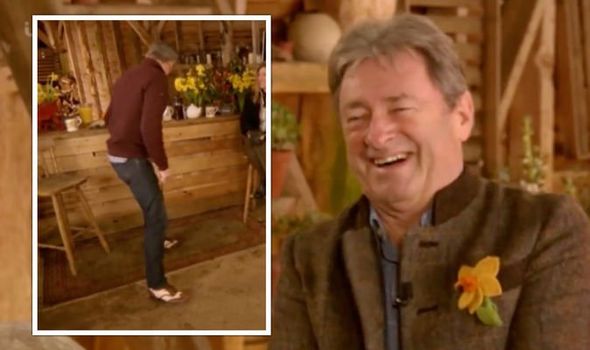 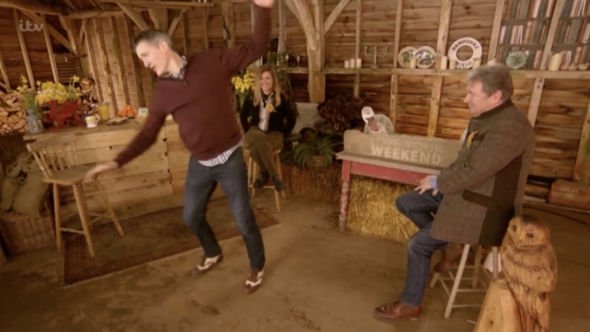 After explaining some more about how the dance moves quickly become automatic, which is when the joy of it comes out, Alan challenged the performer again.

“I am not going to let you get away with [just steps in place],” said the host.

Tom stood up again to demonstrate a few more advanced but still slow steps, which impressed the presenter.

“That will do very nicely,” said Alan. 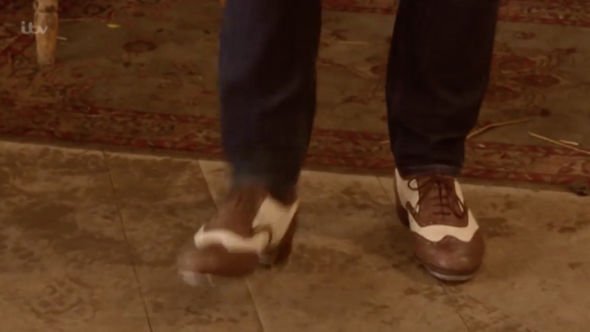 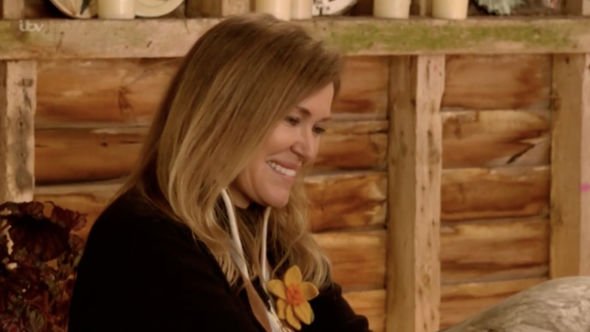 Tom replied: “I’ll break that down for you another time.”

Cerys however wasn’t ready to move on from the tap dancing and, visibly impressed, she asked Tom: “Was that slow?”

Despite what he just said, Tom started breaking down the routine explaining how the tap shoes work and how just simple movements can make rhythmic noise.

After indulging him for a bit, however, Alan light-heartedly swiped at him: “Now go and sit down”, he said. Tom joked back: “Sit down and shut up.”