Home » TV & Movies » All Creatures Great And Small season 2: Will there be another series?

All Creatures Great And Small season 2: Will there be another series?

All Creatures Great And Small made its debut on Channel 5 in the UK earlier in 2020 and the six-part show has so far been a hit with viewers. The 2020 adaptation of the books by Yorkshire vet Alf Wight sees Nicholas Ralph starring as animal expert James Herriot. The series is made up of six episodes and the fifth episode, titled All’s Fair, is due to air tonight (September 29). The creators of the series spoke exclusively to Express.co.uk and other media about the potential for season two.

Will there be another series of All Creatures Great And Small?

All Creatures Great And Small season one will be wrapping up in early October and fans are keen to see whether the story will continue for another season.

Viewers have loved spending their evenings watching the feel-good series, although the previous episode, titled A Tricki Case, was Dame Diana Rigg’s last TV appearance before she died.

Fans felt emotional watching the episode, following the news that she had died on September 10 from cancer.

Colin Callender, executive producer for the series, said he was already planning for a second season and he revealed more about the show’s future. 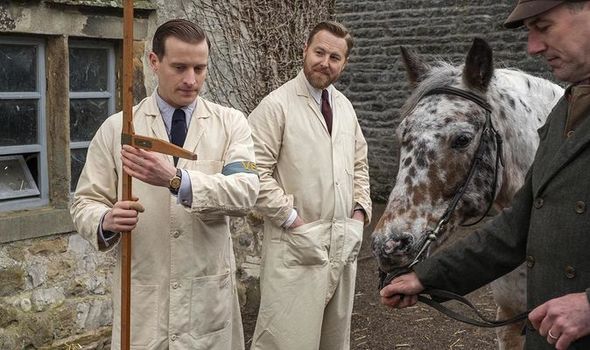 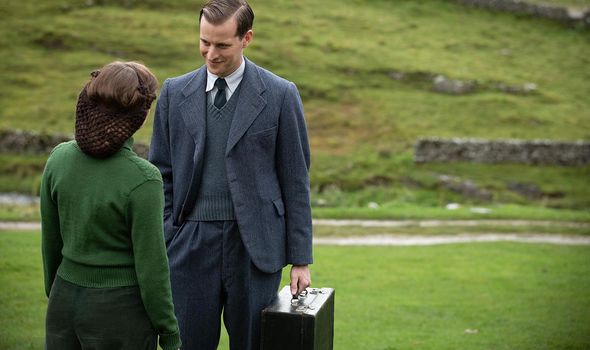 “We all hope this will become a regular part of the Channel 5 schedule and we are using this time to develop the next season.”

With this in mind, fans can only hope the viewing figures were successful enough for Channel 5 to renew the series.

The cast have all explained how they would love for their characters to return and continue the story, which was inspired by Wight’s books.

Wight, who wrote under the pen name James Herriot, and his family assisted the cast in the creation of the series, which depicted his life. 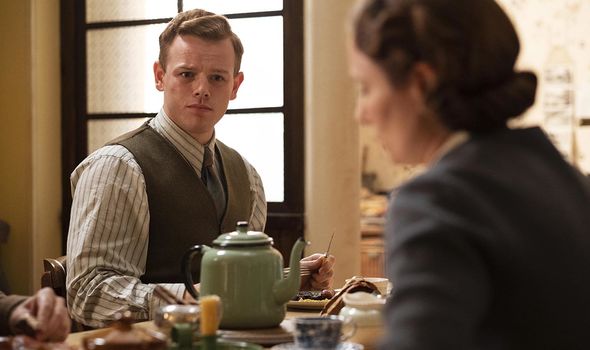 Sam West, who plays Tristan’s older brother Siegfried, said if the series was to be commissioned for season two, his would be more hands-on in his role as the owner of the veterinary practice.

He said: “When your hands know what they are doing and doing it confidently, if we were to go into season two, I would love to do that.” 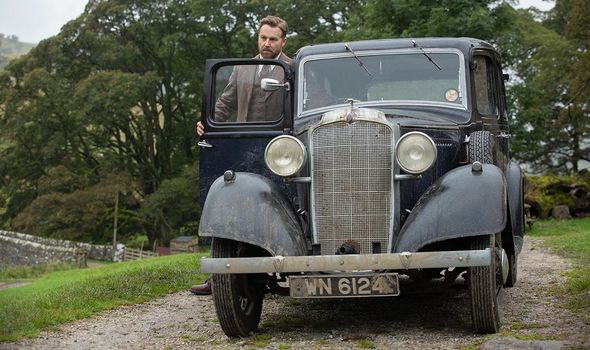 Deadline revealed the series had already been picked up for a second season, and they said writer Ben Vanstone is working on season two and there is hope for multiple seasons.

Jim Wight, Alf Wights son, said: “We felt very positive about the whole thing because looking back on the great success of the original TV series in the late 1970s, we thought to bring James Herriot’s stories to another generation would be a great thing and a lot of his fans would like to see it again, the older generation too.

“So we were very positive about it. I do think that in these times now, I hope and believe this could be a breath of fresh air to the population at the moment.”

The final episode, titled A Cure For All Ills, will air in early October and it is set during a bitterly cold winter.

Siegfried has come down with the flu and it leaves James to pick up his workload for the time being.

Dick Rudd’s prized cow, Strawberry, has an abscess in her throat and she is at risk of dying, leaving Dick heartbroken.

Tristan steps in to try and help James find a cure, and they take a lot of risks to try and save the cow.

While James celebrates his birthday at Skeldale House, fans can expect a surprise announcement that brings his celebration to an end.

Fans will be left wondering whether James is able to continue his career in Yorkshire in season two.

All Creatures Great And Small airs on Channel 5