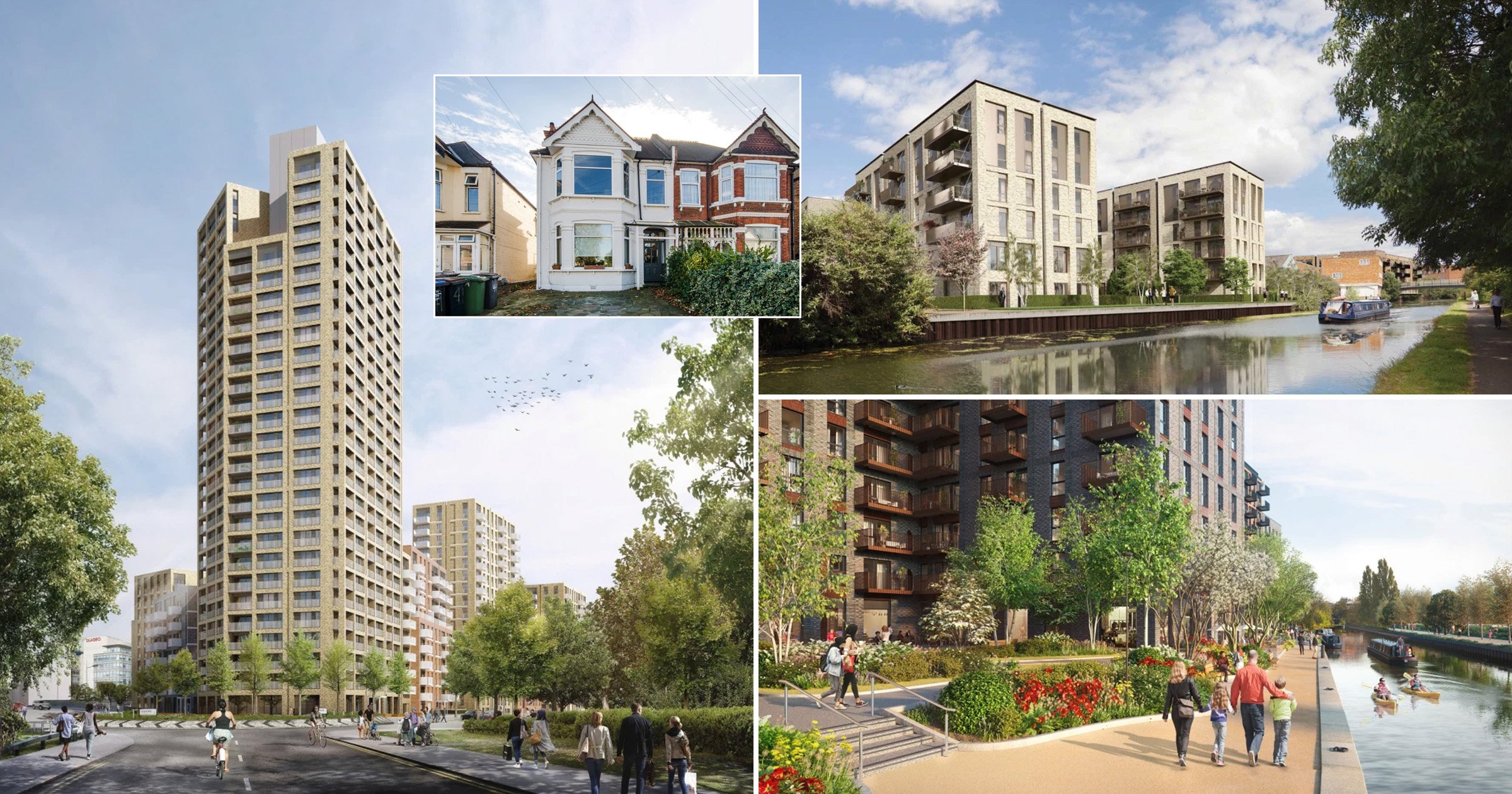 Located in the south-west corner of Brent — one of the country’s most diverse and happiest boroughs — Alperton is an established residential area that has somehow managed to remain off the radar.

That won’t be the case for much longer, though.

Buyers are waking up to the fact that Alperton is superbly well-connected — there are two stations and the North Circular close by. Housing is also better value than in many locations in central London.

Developers have spotted its potential, too, and regeneration is well underway — with thousands of new homes being built and improvements earmarked for the stretch of the Grand Union Canal that runs through it.

One-bed flats in older blocks start from around £250,000 and first-time buyers are taking advantage of Help to Buy and shared ownership to snap up new-builds.

‘They’re often migrating from more expensive Ealing, Chiswick and West Hampstead,’ says Adam Thornton of Foxtons. ‘We also see buyers who have grown up in Alperton returning to start families themselves, purchasing three and four-bedroom houses.’

What’s new on the block in Alperton?

At Grand Union, St George is building 3,350 new homes in a mixed-use waterside community on a former industrial estate site.

Some 35% will be affordable, and the house builder is opening up previously inaccessible parts of the waterways, and creating flexible co-working spaces for light industrial business in the Generator, an innovative hub, which will be the first of its kind in the UK.

One, two and three-bed apartments in Waterview House, the initial building in the second phase, start from £405,000. All boast private outside space and many overlook the water.

Liberty Wharf, from Latimer by Clarion Housing, is a scheme of one, two and three-bed apartments also in a prime position by the Grand Union canal and ten-minutes from Alperton Tube station.

Set around a central courtyard, each has floor-to-ceiling windows and a balcony or terrace from which to enjoy the views.

Just across the North Circular on the edge of the Park Royal and Old Oak regeneration project, Fairview’s Regency Heights development is nearing completion.

Everything potential buyers need to know about Alperton

Commuting time to Zone 1: 30 mins from Alperton to Green Park

Schools: ★★★★☆ GCSE and A-level results are above average; majority of state schools judged as outstanding or good by Ofsted

Who lives there? Popular with families and boasts a growing first-time buyer population

What can I afford on the property ladder in Alperton?

On the first floor of a modern canalside development, this first floor flat includes an open-plan kitchen/living room, underfloor heating and a balcony.

Check it out via Purple Bricks 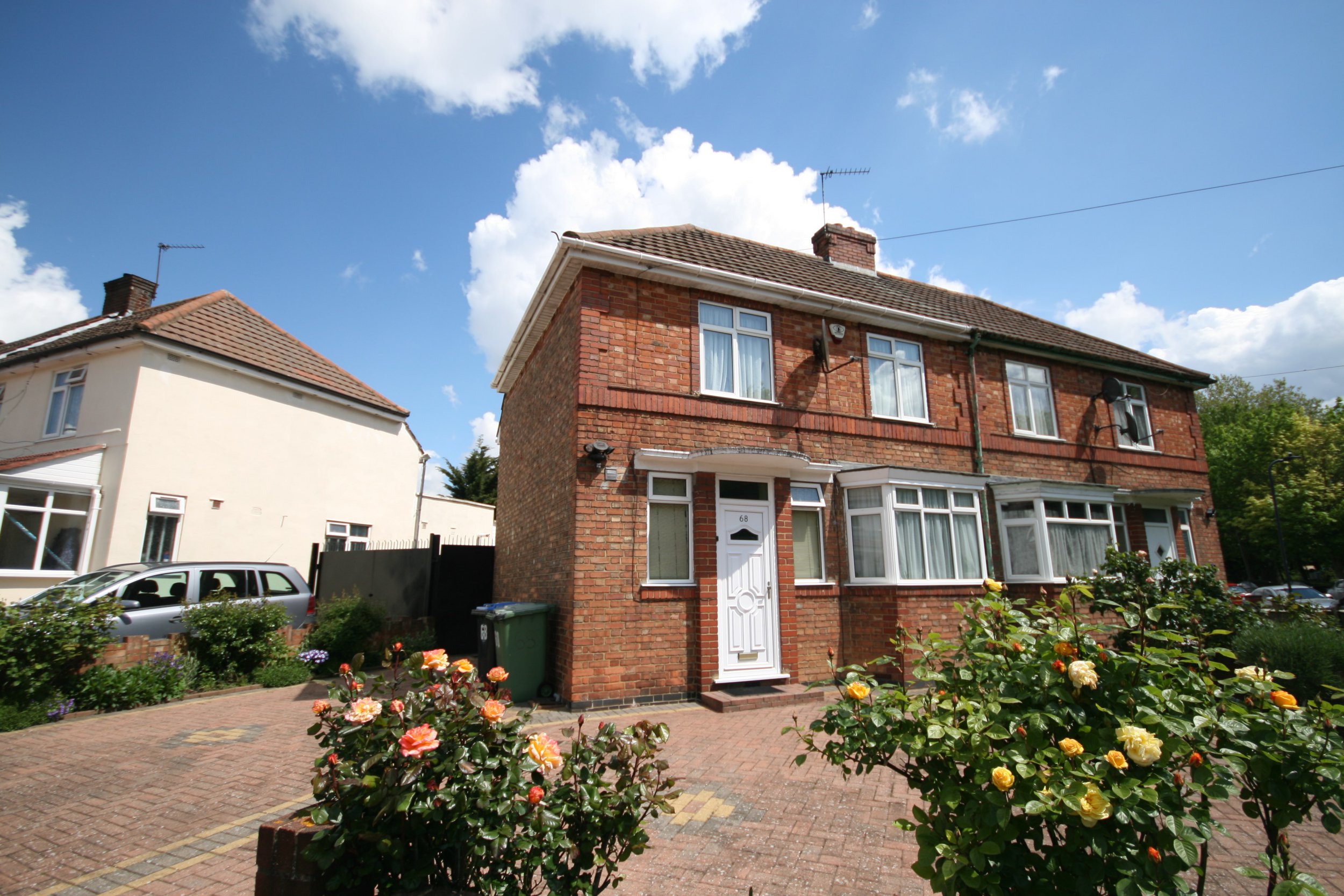 This three-bed semi is situated on a corner plot and offers potential to extend. Has a large living room, downstairs bathroom and off-street parking.

Check it out via Brian Cox 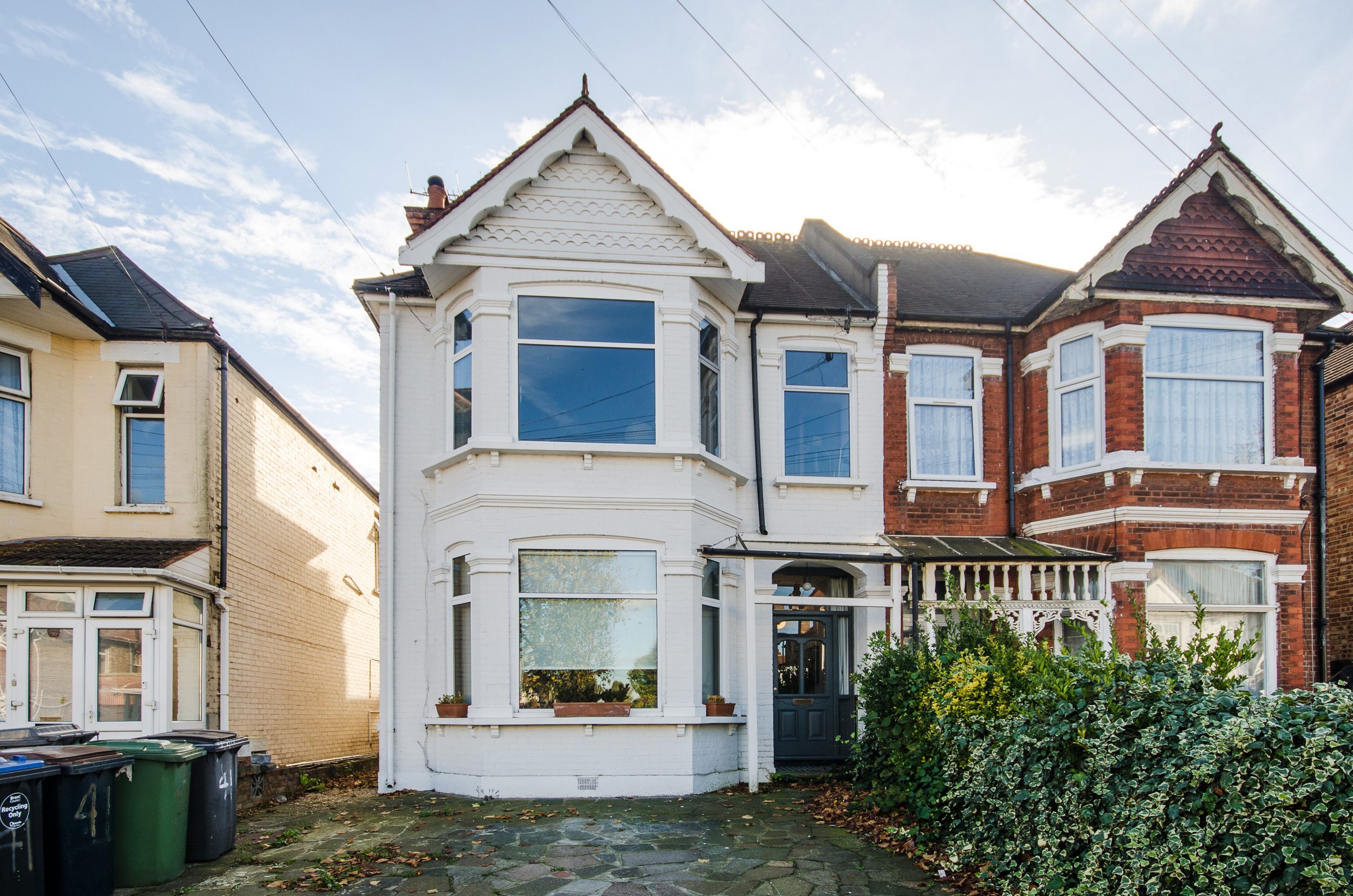 Check it out via Foxtons

How to get your Metro newspaper fix

Metro newspaper is still available for you to pick up every weekday morning or you can download our app for all your favourite news, features, puzzles… and the exclusive evening edition!