AMANDA Holden glammed up in a silk jumpsuit for hottest day of the year.

TheBritain's Got Talent judge, 50, strutted her stuff out and about in London a day after she slammed the government for extending the lockdown lift on her Instagram. 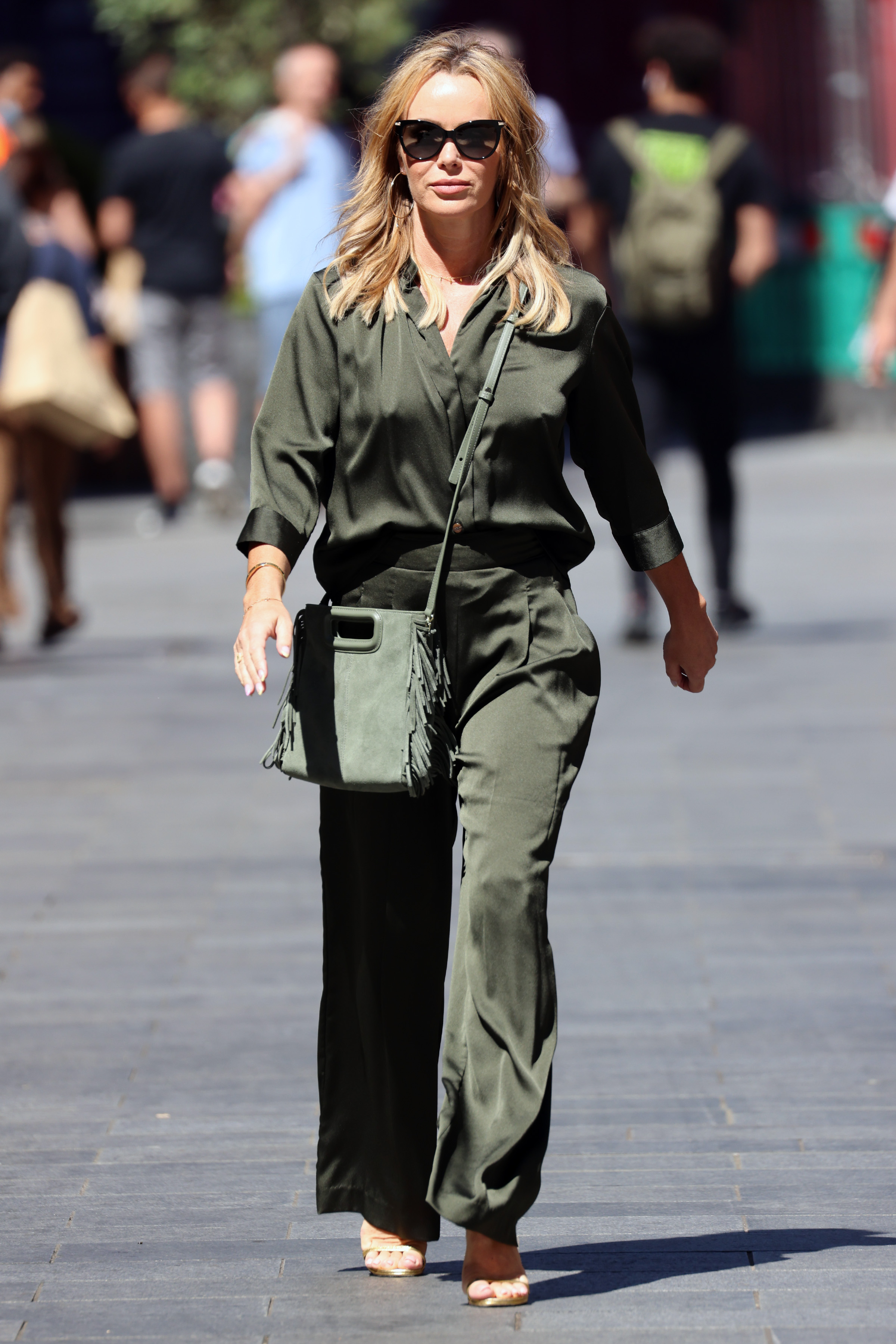 Amanda   looked slinky in a chic jumpsuit as she headed to her radio show.

The beauty kept her look simple in her long sleeved loose outfit that kept her perfect figure underwraps.

The star styled up her look with a matching khaki handbag.

She walked tall in a pair of towering heels which showed off her nude pedicure. 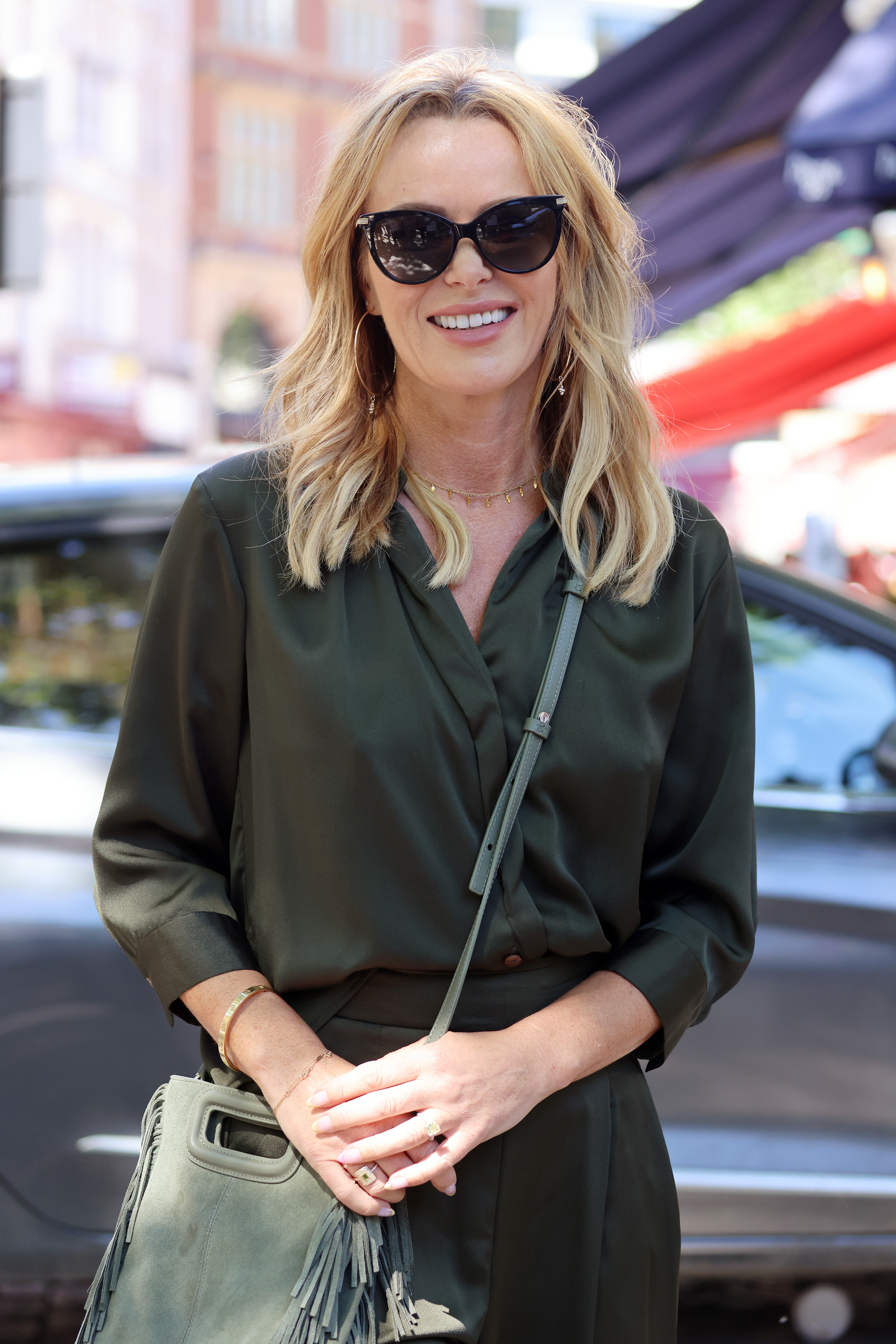 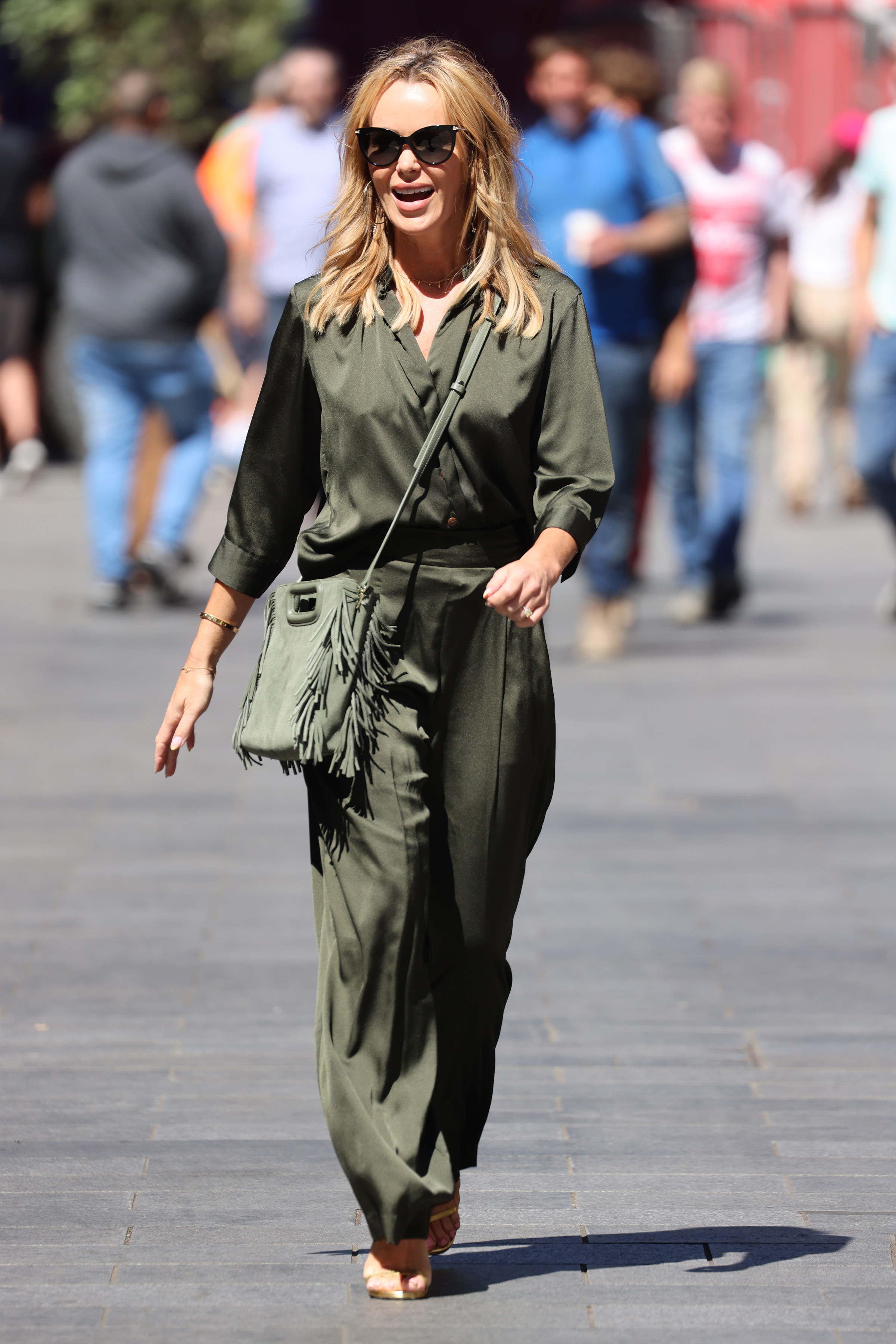 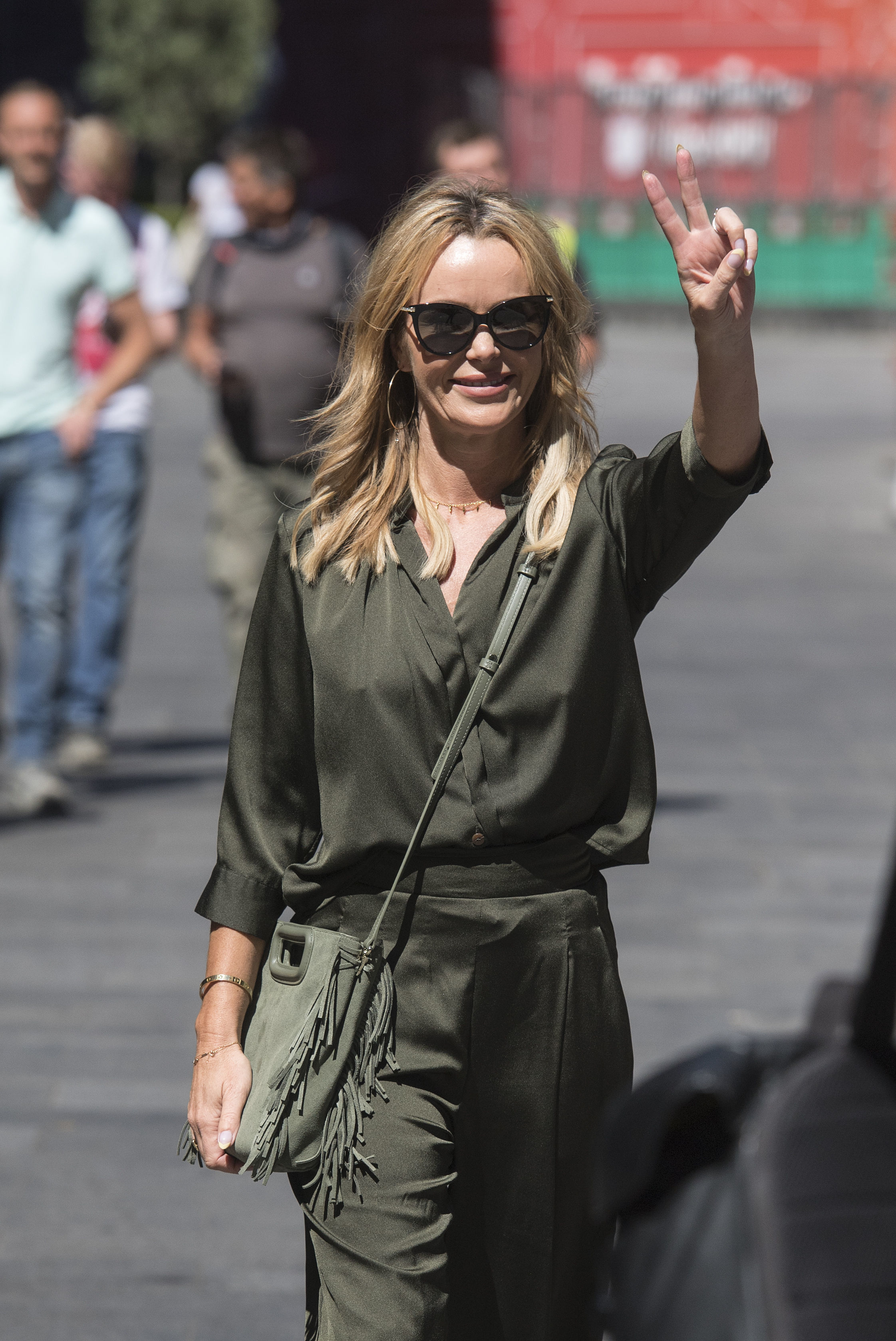 Meanwhile Amanda called for lockdown to be scrapped yesterday as she slammed the government for extending lockdown.

She reposted a meme from The Handmaid's Tale which said: "Welcome to Gilead under Boris' eye."

In a statement of empowerment she posted a Gif of herself at work in a stunning multi-coloured dress and wrote: "I intend to survive."

She then posted a mock up of Ant and Dec from their hit show Saturday Night Takeaway giving Boris instructions from their headsets. 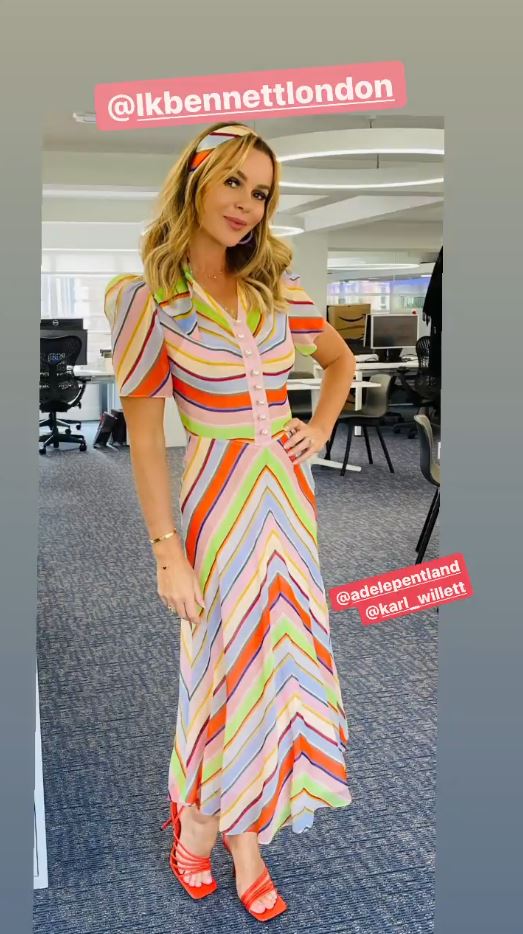 The comedy duo told him to "tell them it will only be another four weeks" as they appeared to burst out laughing.

Amanda went vocal about the delay in relaxing lockdown with a video post from former Prime Minister Theresa May.

In the video Theresa said new variants of covid would always be around, and encouraged the government to allow people to travel again and get on with everyday life.

Amanda wrote alongside the video: "Listen to this. Makes so much sense. I’m wondering why no one is hearing @theresamay." 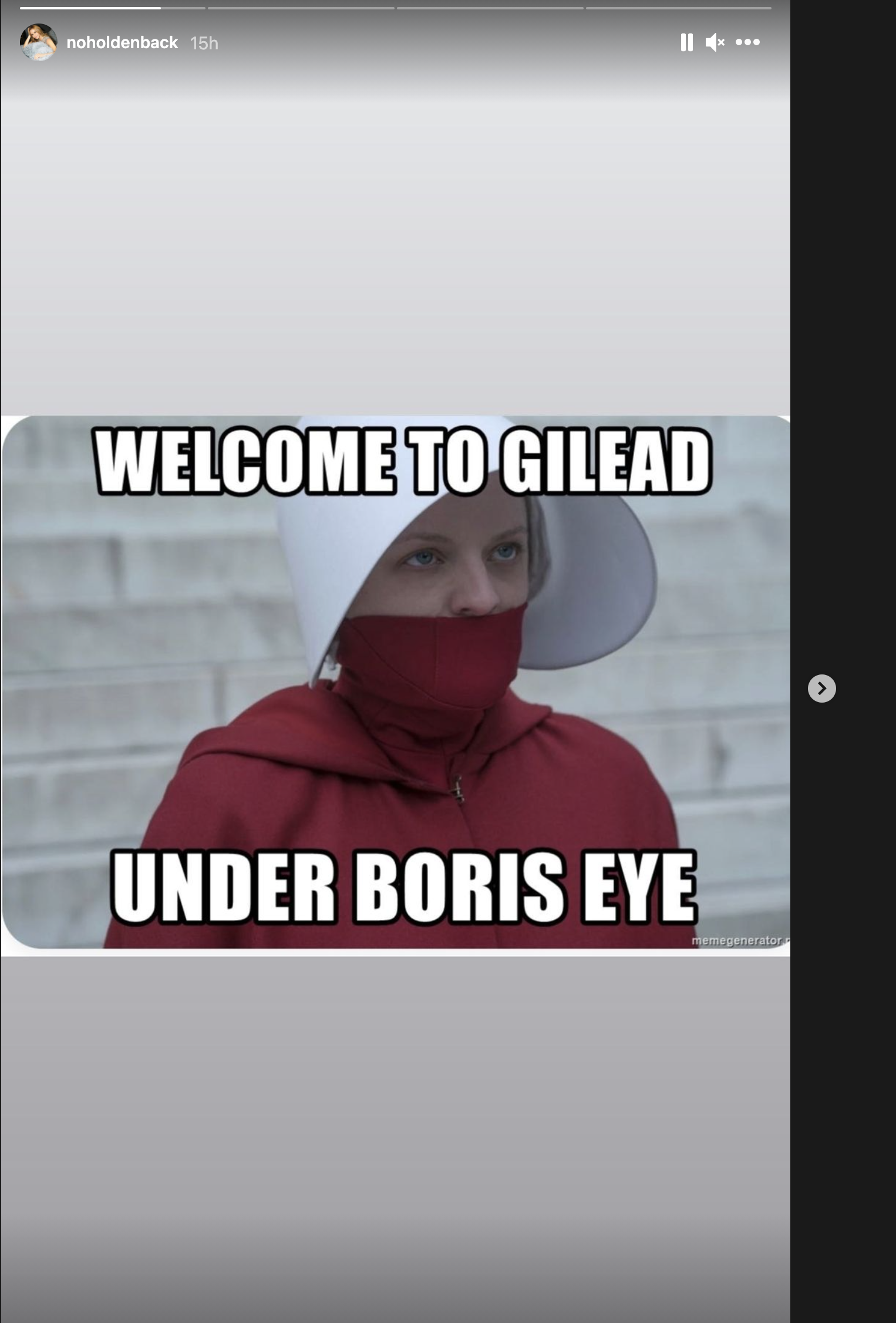 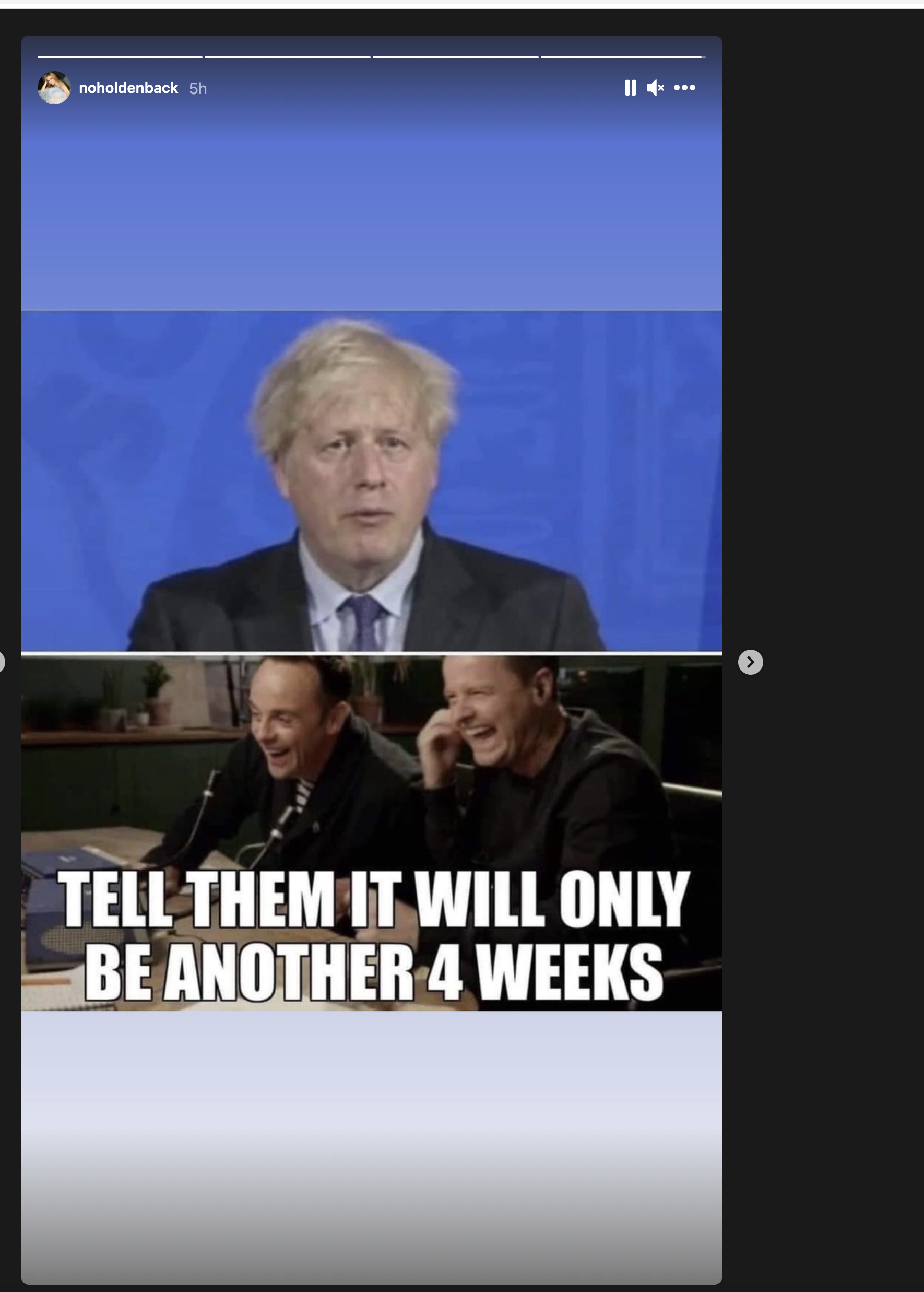 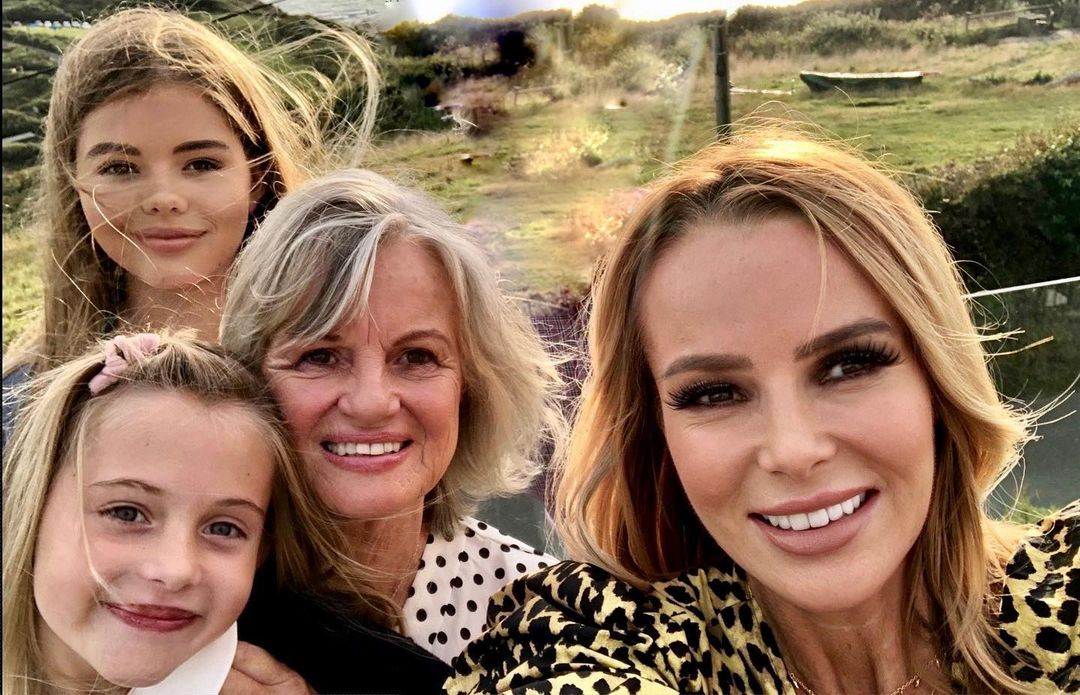 Last February Amanda was devastated after breaching lockdown to see her parents in Cornwall.

The Sun revealed this weekend that Amanda had been reported to police after travelling 215 miles to see her parents in Cornwall.

The Britain’s Got Talent judge said she had received a “distressing phone call” from stepdad Leslie, 75.

Amanda was seen being dropped off in a black Mercedes at the home of her mum Judith, 71, and stepdad on Friday.

Her spokesperson explained: "Amanda is aware of the rules and is devastated she had to break them.”