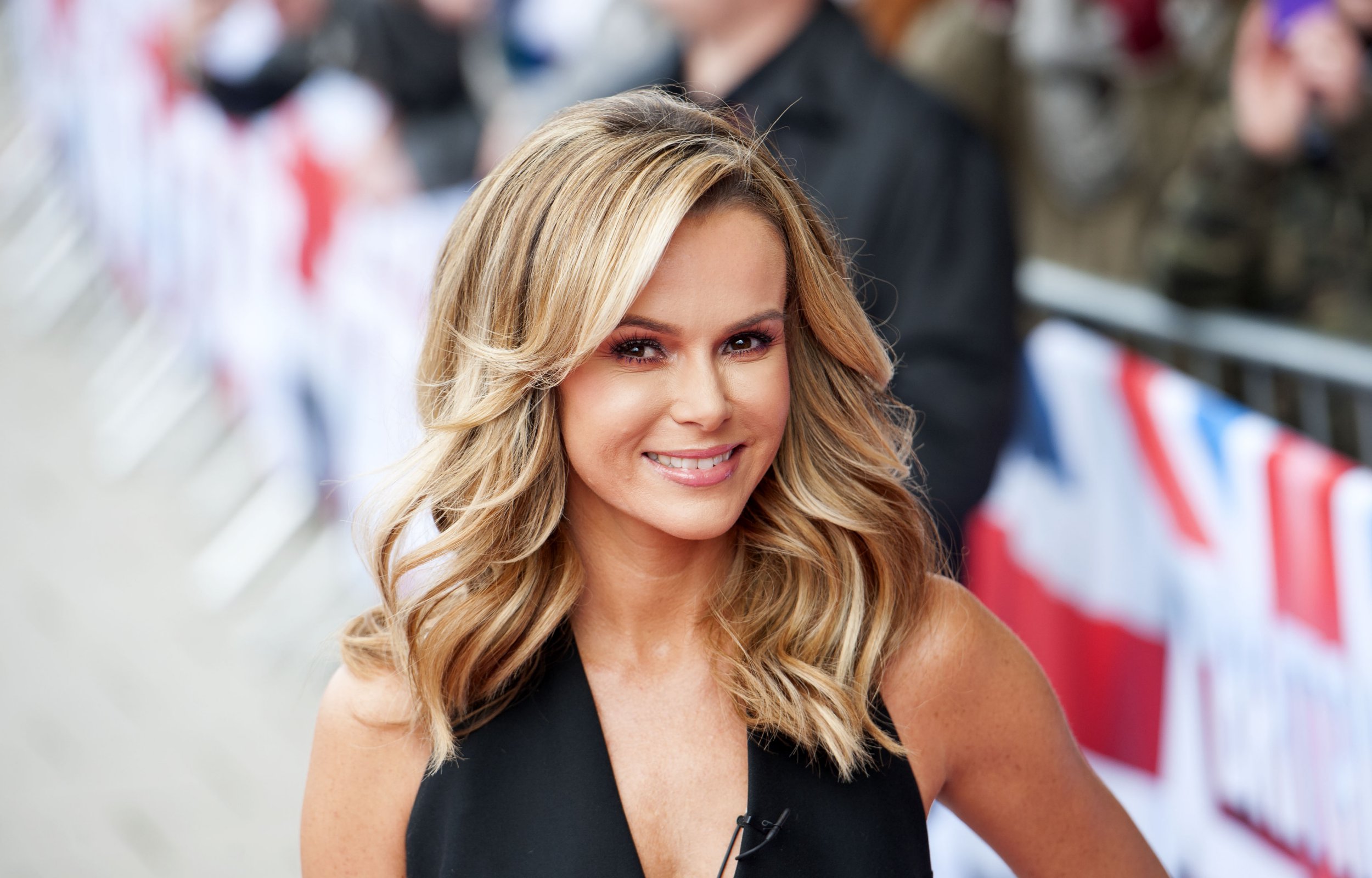 Amanda Holden is reportedly set to star in a new Channel 4 series following her success with rival broadcasters the BBC and ITV.

Amanda, 50, is currently starring in BBC One’s I Can See Your Voice, joining Jimmy Carr, Alison Hammond and host Paddy McGuinness as they help contestants try to figure out whether a line-up of people are good or bad singers without hearing their voices.

Since 2007, she has been a judge on Britain’s Got Talent, the current panel for which also stars Simon Cowell, Alesha Dixon and David Walliams.

And now, it appears the TV personality is going to be joining Channel 4 as well, making her mark across all three of the UK’s biggest channels.

A source said that the ‘top-secret brand new show format’ will ‘take Amanda back to her TV roots, having started out on shows like Kiss Me Kate, Hearts and Bones and Cutting It in the Nineties’.

‘Everyone wants a piece of Amanda right now,’ they told The Sun. ‘She’s become the golden girl of TV and radio over the last 12 months.

‘Amanda has never wanted a handcuffs deal from any one TV channel and it’s paid off because she’s going to be the first person to work across all three major UK channels.’

In April, Amanda shared a post on Instagram that hinted at a new project that was in the works.

Posting a picture of herself wearing an elegant white ensemble while standing next to a staircase, she wrote in the caption: ‘Starting to film a fun new project today #BackToMyRoots,’ including a shushing emoji.

In addition to her TV work, Amanda also presents the Heart Breakfast radio show and she released her debut studio album Songs from My Heart in 2020.

In an upcoming episode of I Can See Your Voice, Amanda delivered a massive name-drop as she revealed she once had lunch with Miley Cyrus… to discuss neck muscles.

I Can See Your Voice airs on Saturday at 7.45pm on BBC One.