Amy Hart had therapy TWELVE times in the Love Island villa, she reveals – The Sun

LOVE Island star Amy Hart had therapy TWELVE times during her turbulent time in the villa, she has revealed.

The 27-year-old star, who walked out of the show last week in the wake of her break-up with Curtis Pritchard, also had to leave to get help at least once. 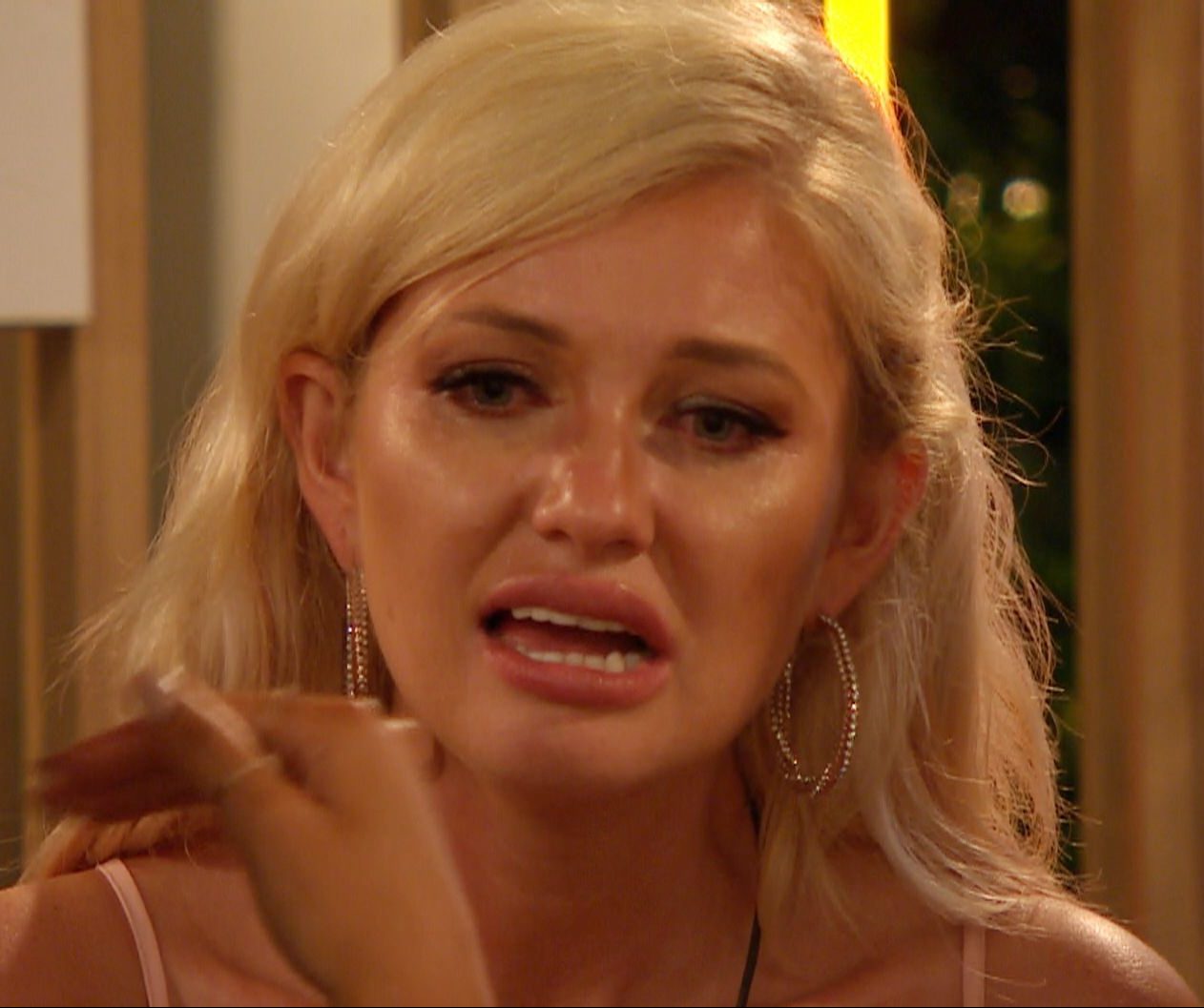 She told OK!: "I had therapy 12 times in the villa – but I've come out stronger. I deserve a man who loves me for who I am."

Amy added that she now has a bodyguard to look after her whenever she leaves home because her newfound fame means she is mobbed by fans.

The star repeatedly broke down in tears on Love Island and later revealed she had been in a “very horrible place” during her final week.

However, she has praised Love Island’s care team and said she would continue to see the show’s counsellors in the coming months. 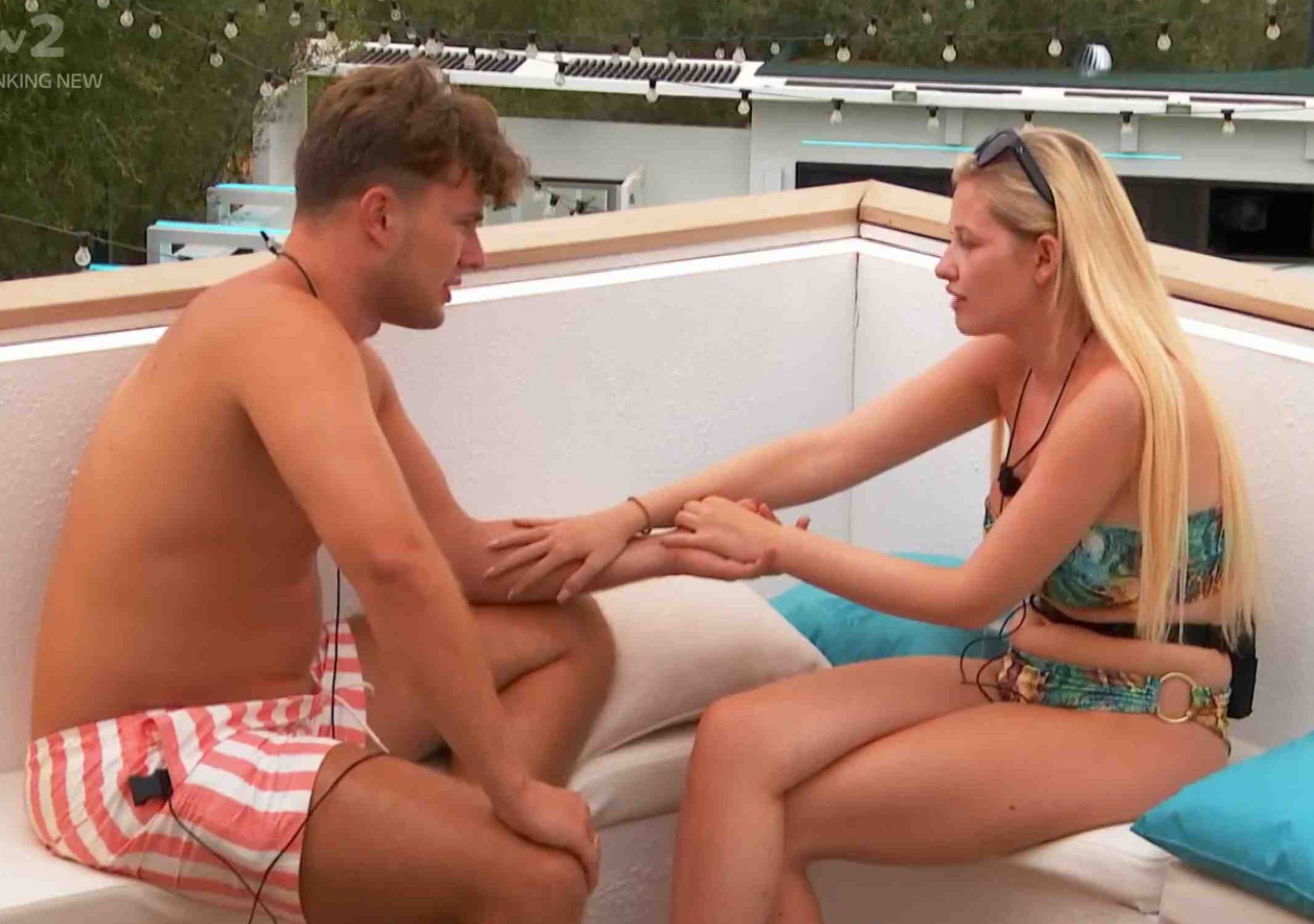 Since her departure, Amy has been getting close to Curtis’s brother AJ, 24, openly flirting with him on Love Island: Aftersun.

When an audience member asked who he would have coupled up with on the show, the Strictly pro replied: “Amy looks gorgeous this evening. I love her hair.”

Smiling, the former air hostess told him: “We could recreate team Pritchard.”

AJ told Talk Radio that Amy had contacted him after leaving the villa. 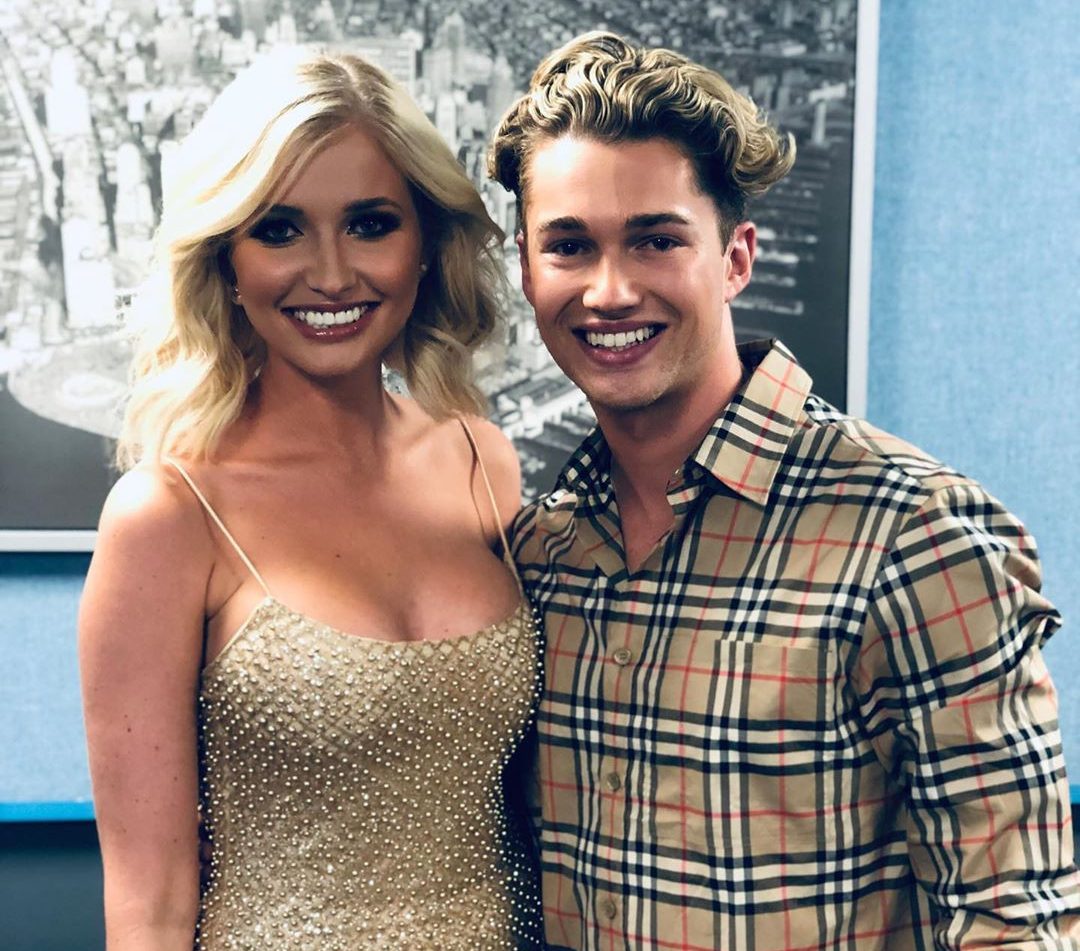 The 24-year-old explained: “She spoke to me.

"She sent me a message actually afterwards and said she feels like she knows the family and she could only praise Curtis about being honest.”

Amy revealed last week she now feels “a million times better” having been “unable to eat” following her tumultuous break-up from Curtis.

Speaking to The Sun, she said: "I chose my mental health over the reality show. 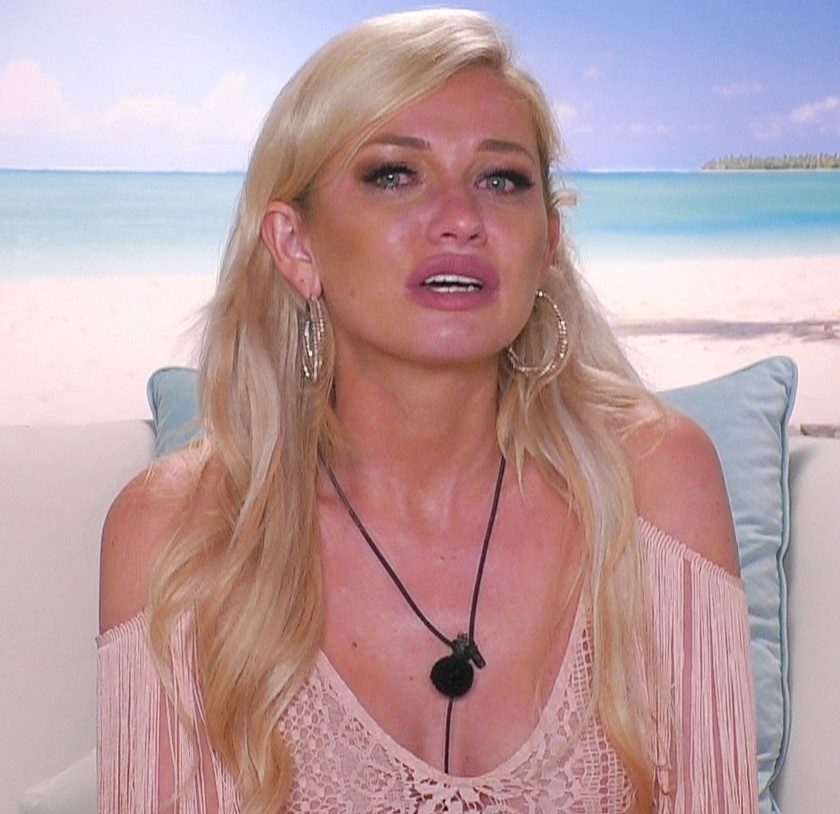 “I was in a very horrible place over the last week, to be told that the gloves were off with Maura and I had to ‘brace myself’, like a storm. I knew I had to leave when I did.

“I’m kidding myself thinking that I can watch Curtis cracking on with Maura. It would be self-sabotage. It’s not nice. I have to put myself and my sanity first.”

She added: “I’ve given up a place that 130,000 people applied for but I had to leave as I wasn’t myself any more. I was in absolute despair.

“I was grieving the loss of my first love, living in a house with him and watching one of my alleged friends get with him. 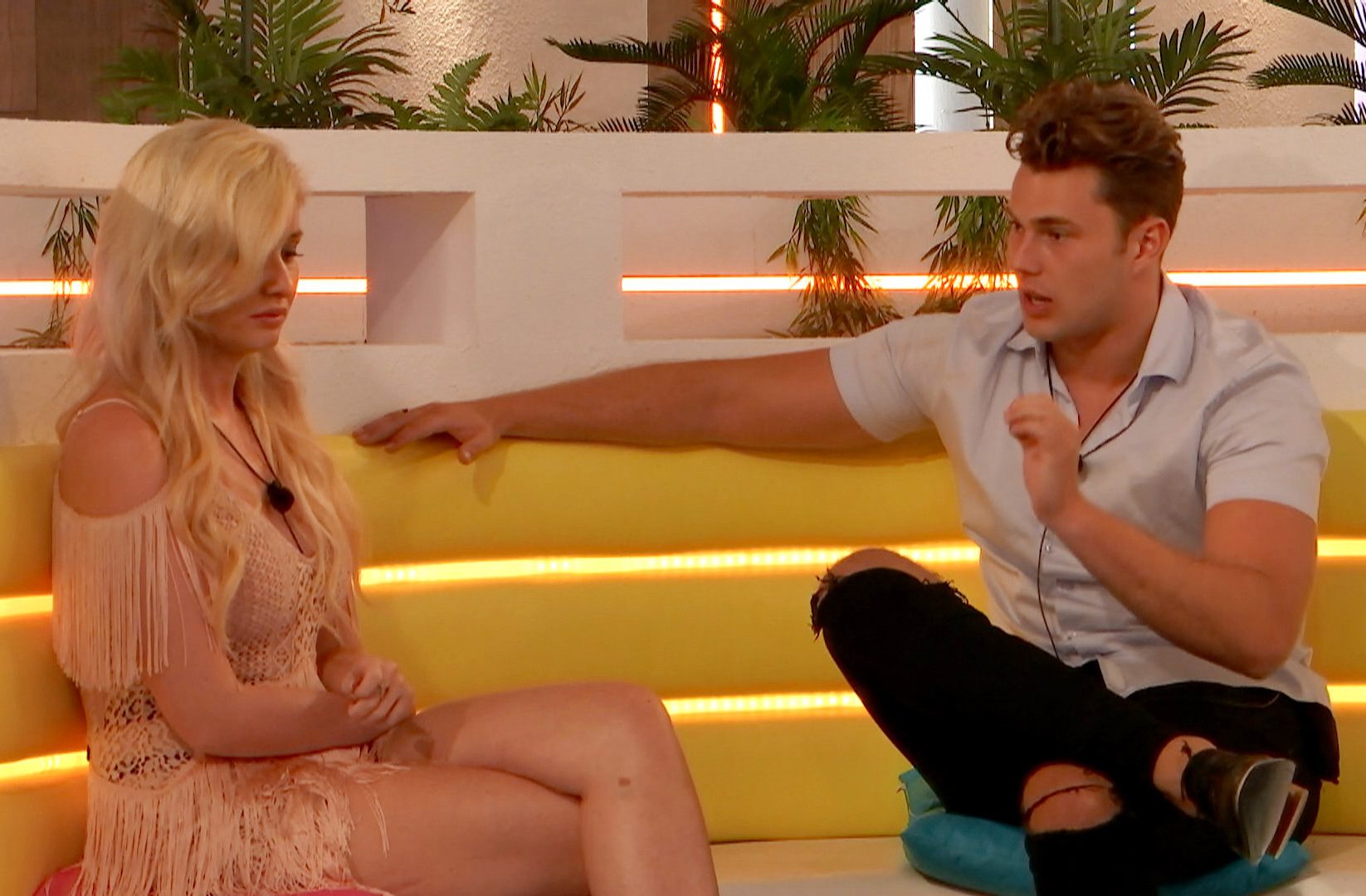 “I feel a million times better now I’ve left, but I defy anyone not to fall apart and be completely heartbroken. I was very confused. I couldn’t eat, I lost six pounds.”

Amy claimed producers who noticed her weight loss made her eat. She said: “I felt so numb. I didn’t feel hungry.

“When I wouldn’t eat, they would stand over me and make me eat a bowl of food or I couldn’t do the challenges.”