They secretly wed in a courthouse ceremony in Washington. 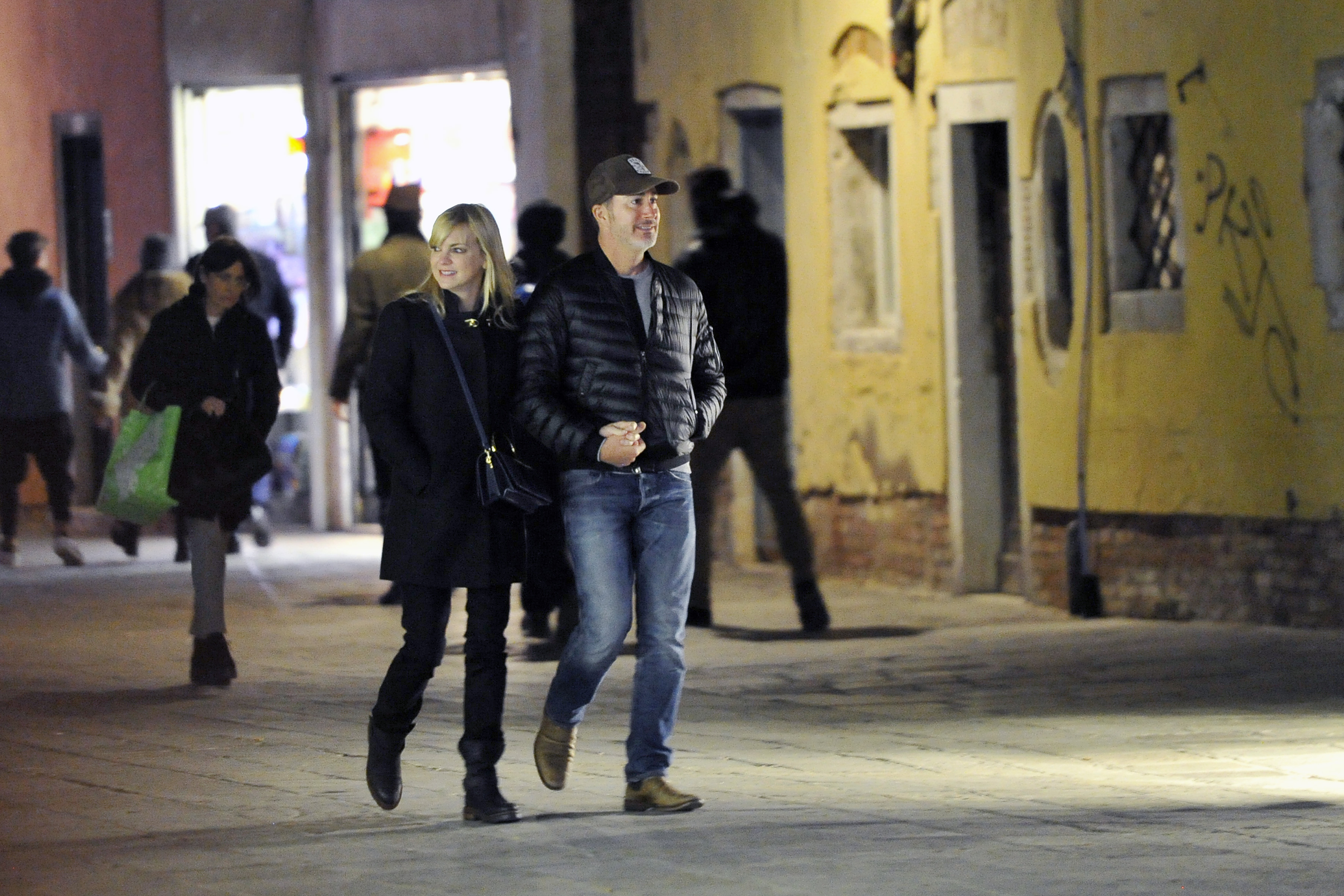 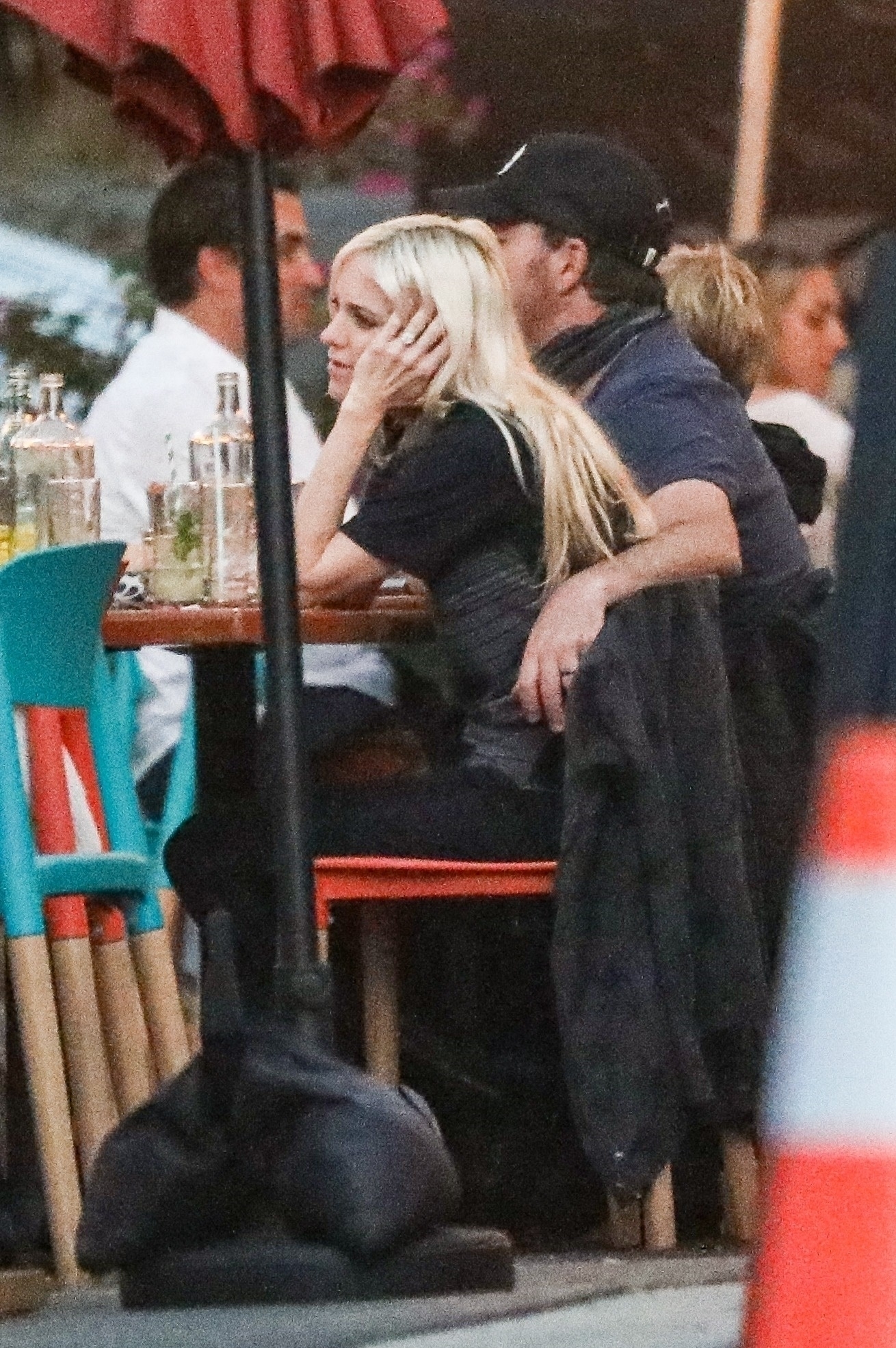 Anna shared on her Anna Faris is Unqualified podcast: "I'm looking around… my fiancé's right — he's now my husband. Yes, we eloped.

The actress divulged she and Michael tied the knot at a courthouse in Washington State.

"I just blurted that out. I can't say fiancé anymore! It was awesome, yeah, it was great."

According to the Daily Mail, Anna and Michael were seen dining out with her son Jack, eight, at a Mexican restaurant in Santa Monica earlier this week.

Anna and Michael met on the set of her 2018 movie, Overboard, and they started dating in 2017.

Her costar on Mom, Allison Janney, told us Weekly last January of their engagement: "They've been engaged for a long time. I've kept it very quiet, I'll have you know! So, I celebrated with them a long time ago.

She went on of finding out about the proposal on the set of their now canceled sitcome, sharing: "I went into her room to work on lines, and then I was like, 'What is that ring on your finger?'

"I think she was waiting for everyone to notice. "Oh, that's it," and then, yeah, it was fun."

They split in 2017 after eight years of marriage. 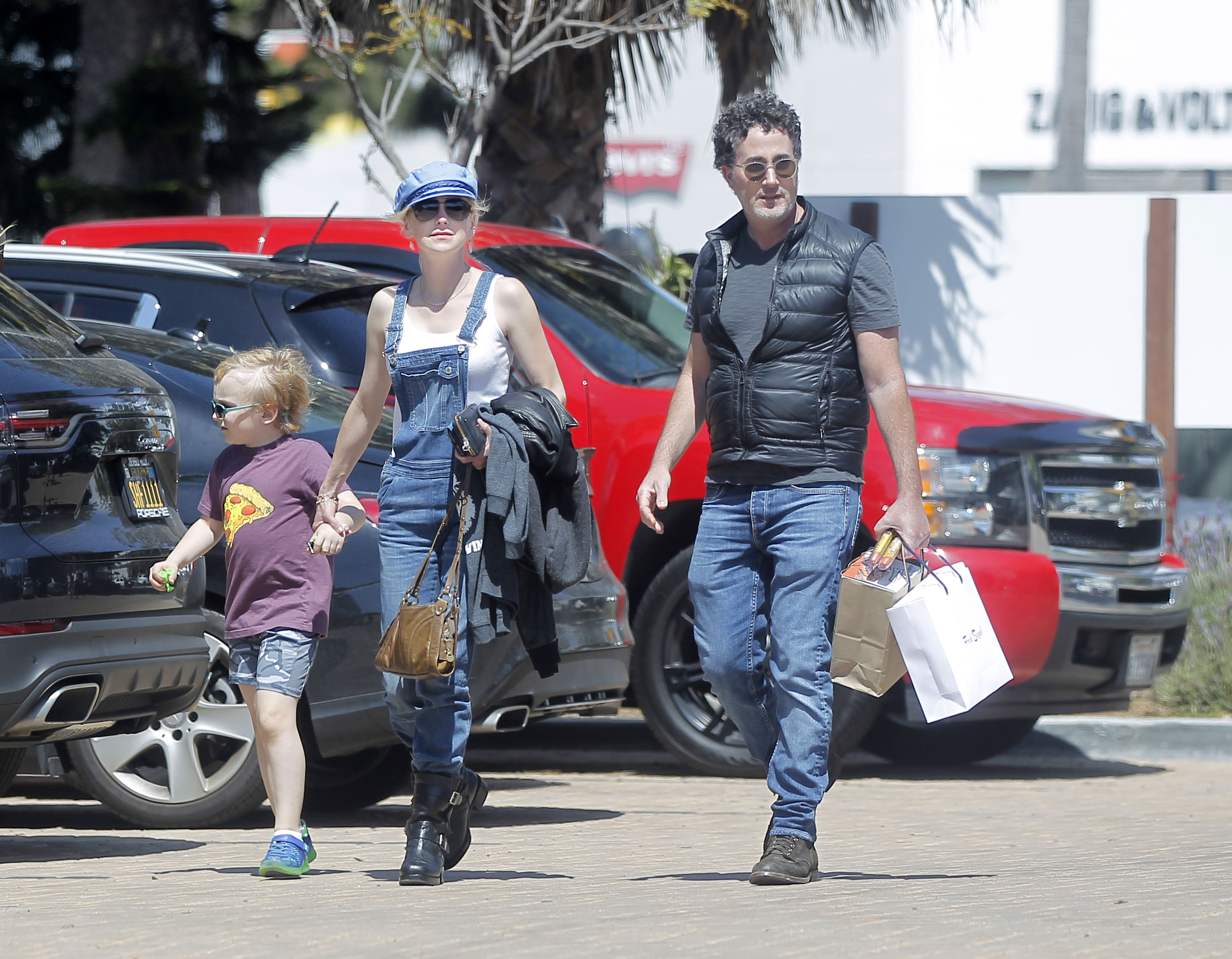 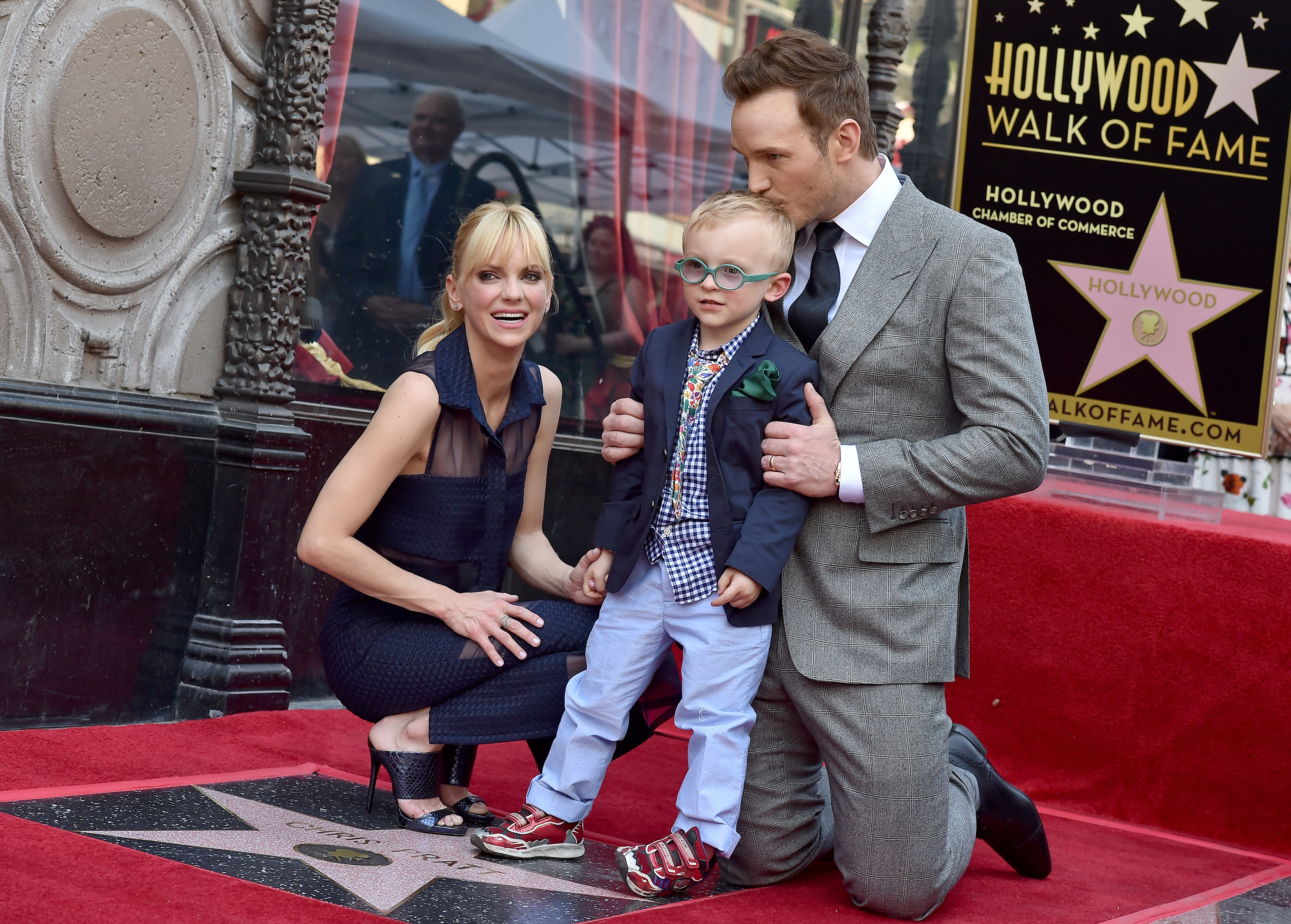 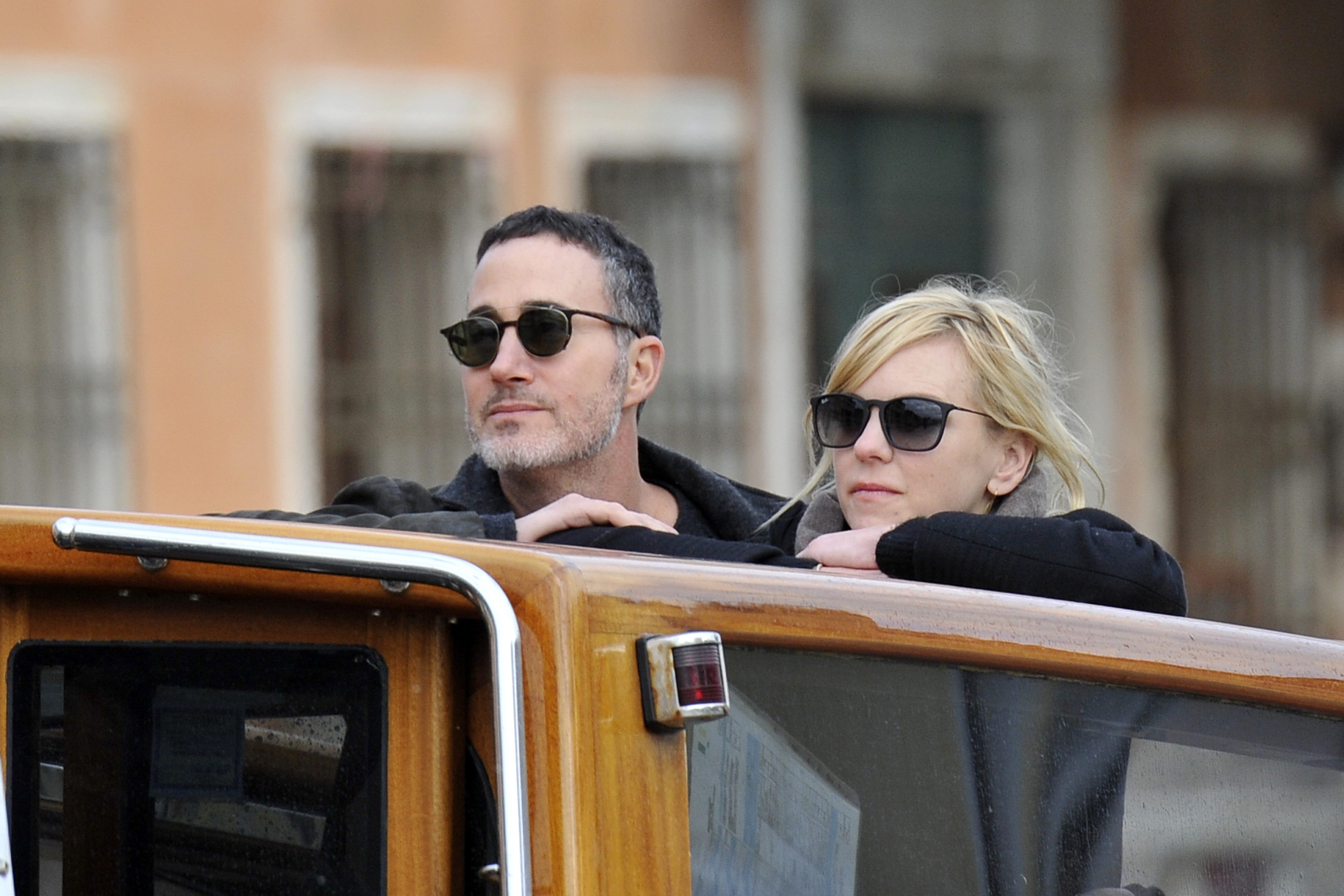