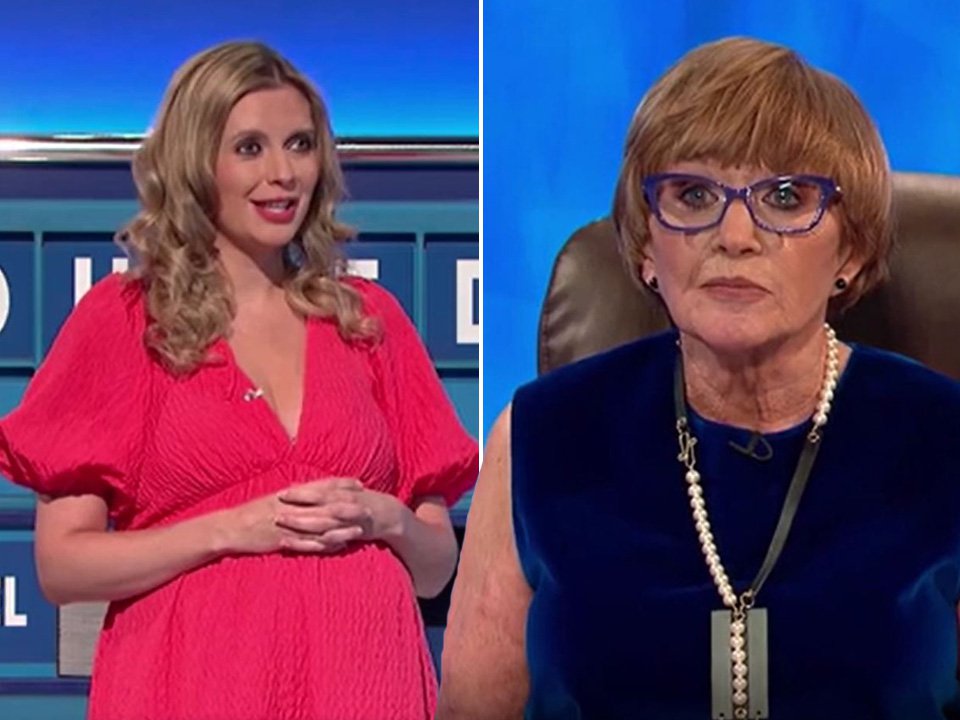 Anne Robinson’s explosive arrival onto Countdown has already been causing friction, with a divide said to be tearing through the programme and Rachel Riley reportedly threatening to quit.

And according to body language expert Judi James, the tension is clear to see.

Last month, it was reported Rachel, who has been on the show for 10 years as the resident maths whizz, and Anne haven’t seen eye to eye since The Weakest Link tyrant took over from Nick Hewer who gave up his seat as Countdown host after a decade on the teatime show.

While neither Anne nor Rachel have remarked on the reports of a rift, Judi has devoured a moment fans felt seethed with ‘tension’.

And Judi agrees, explaining that the ‘pre-game banter between Rachel and Anne does appear to have a layer of perma-frost at its core’.

She told Metro.co.uk: ‘Neither woman appears to be using the kind of encouragement and affirmation sounds and signals you’d normally expect in a small-talk chat, especially one on the TV, where the “chemistry” is normally more emphatic.

‘TV presenters on quizzes normally turn their small chats together into an art form as it’s these moments that can make or break a show as well as a career, but this sounds and looks rather flat as though the two women really are finding it difficult to create any rapport, speaking at one another rather than to one another.

‘To be fair, Anne’s face and body language lack too much movement or mobility and Rachel’s hands seem happiest settled over her baby bump but where are the encouraging smiles, laughs and noises of interest in the conversation here?

‘If this were a social chat at a party you’d probably expect the pair to be splitting away quite quickly to find someone more interesting to talk to.’

Rachel is currently on maternity leave, and will be replaced by mathematician Dr Anne-Marie Imafidon until her return in 2022.

In a recent interview with Press Association, Rachel admitted there hasn’t been much time for ‘team bonding’ due to the pandemic.

‘We used to all be in the same room together but because of coronavirus everyone’s off separately having their make-up done so we don’t see each other as much,’ she said. ‘We’ve not really done much team bonding.’

She added: ‘Obviously, we had 10 years with Nick and we really knew each other. She is a completely different character.’

Metro.co.uk has contacted reps for Rachel, Anne and Channel 4 for comment.