ANT and Dec got the giggles as they modelled retro hats in a new comedy sketch on Instagram.

The comedy duo, who are poised to presentI'm a Celebrity in the UK for the first time, triggered hilarity among their millions of fans with the new video. 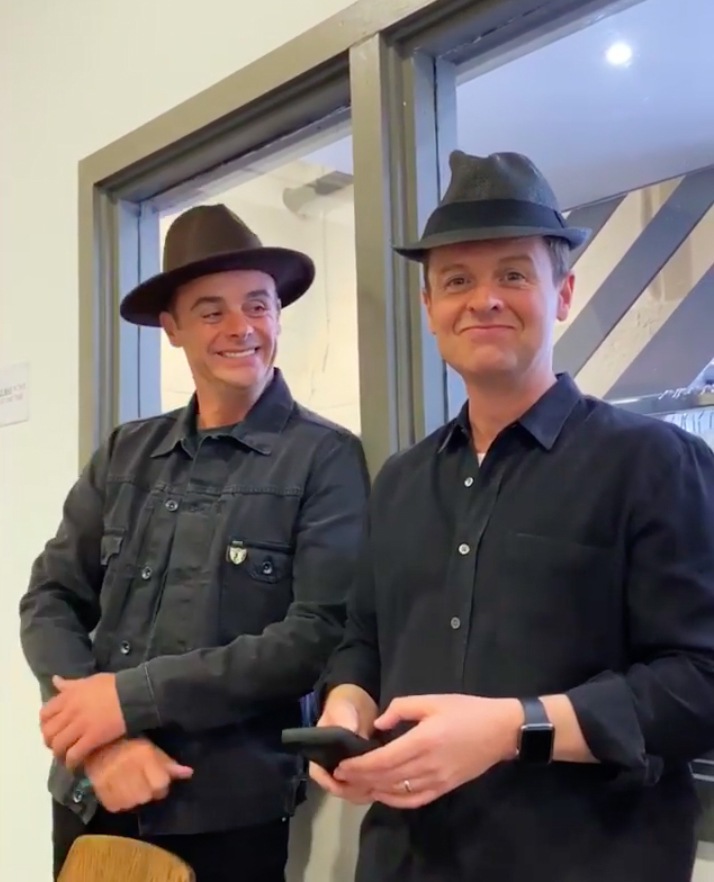 The sketch beings with Ant, 44, cheekily poking his head through a doorway in a wide-brimmed brown hat, looking out for his friend.

Ant adds: "You can get in on the action," as out of nowhere he finds another Sinatra-like hat and places it on a bewildered Dec's head.

Ant then tells his fellow Britain's Got Talent judge, "That's better isn't it," before joking that Ant "looks like a spiv." 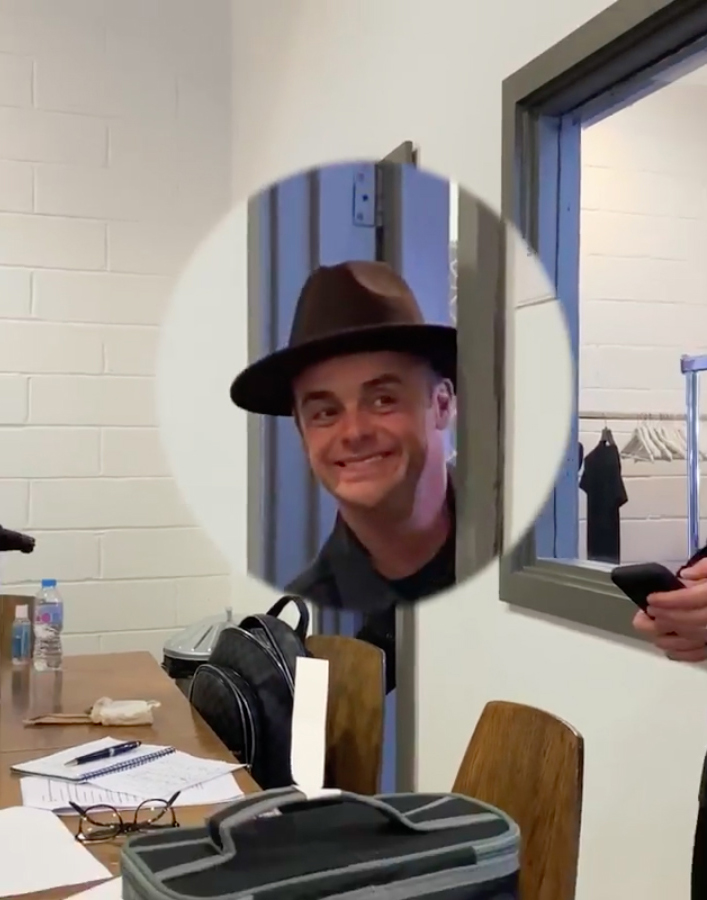 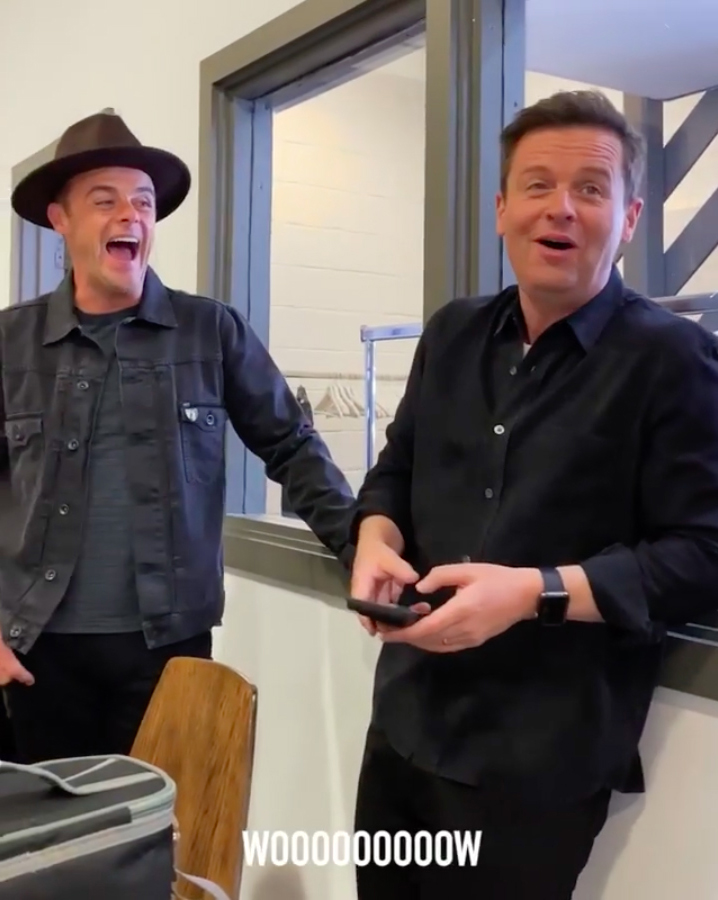 Ant then settles on Dec looking like Frank Sinatra, with himself apparently looking like Pharrell Williams – and filters of both US singers appear on each presenter's head.

To finish the sketch off, Ant jokes, "That would have been a good duet wouldn't it," before both Ant and Dec join together in a hilarious Sinatra-style swing version of Pharrell's 2013 hit single "Happy".

Ant adds at the end, "We need to work on the harmonies" – while a clearly entranced Dec doesn't seem to notice as he keeps singing and clicking his fingers.

The duo captioned their post: "Announcing our new album… Out Of Toon" – punning on the name of one of Sinatra's signature tunes with the nickname for their native Newcastle. 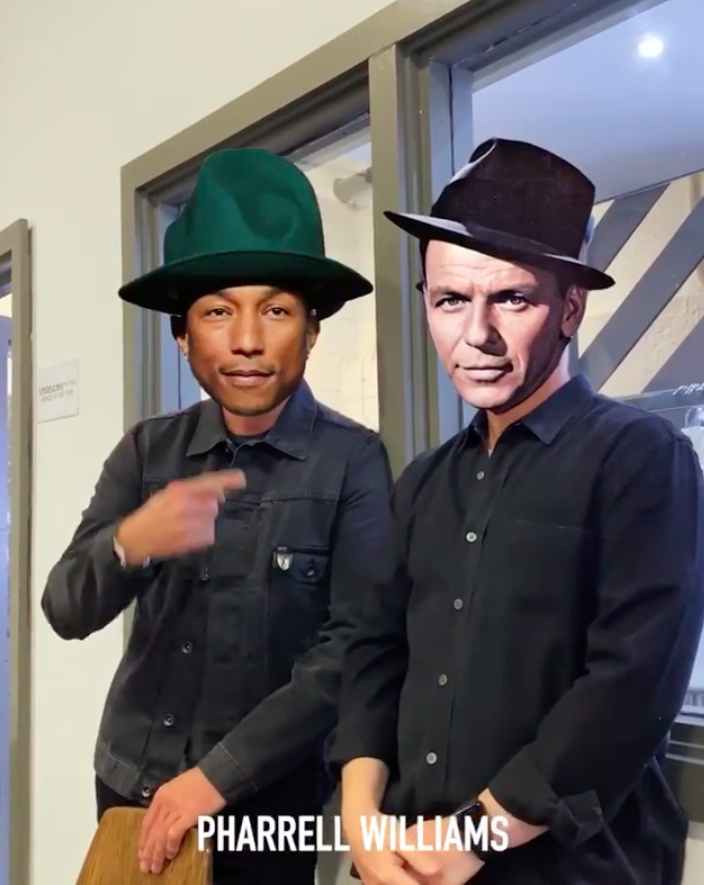 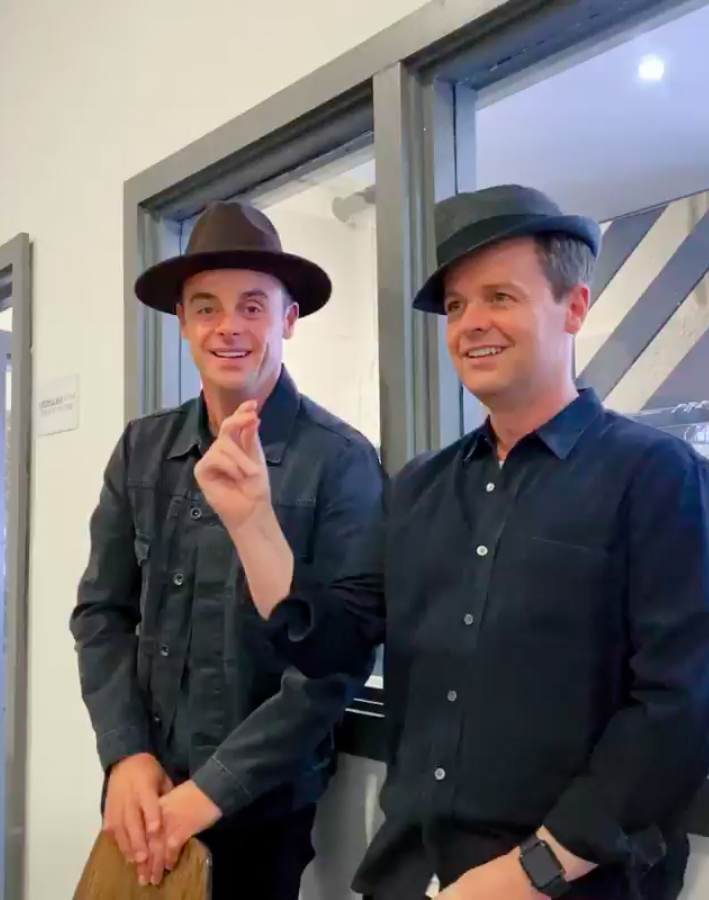 Ant and Dec's giggly performance comes as they are currently hard at work preparing for the latest series of I'm a Celebrity, which is taking place in Wales as a result of the coronavirus pandemic.

In August, The Sun exclusively revealed that I'm A Celebrity was relocating from an Oz jungle to Gwrych Castle.

ITV producers took the decision after lockdown restrictions over coronavirus in Australia made planning the usual show impossible, with borders in the country shut down.

Stars including Vernon Kay and Beverley Callard are rumoured to be taking part. 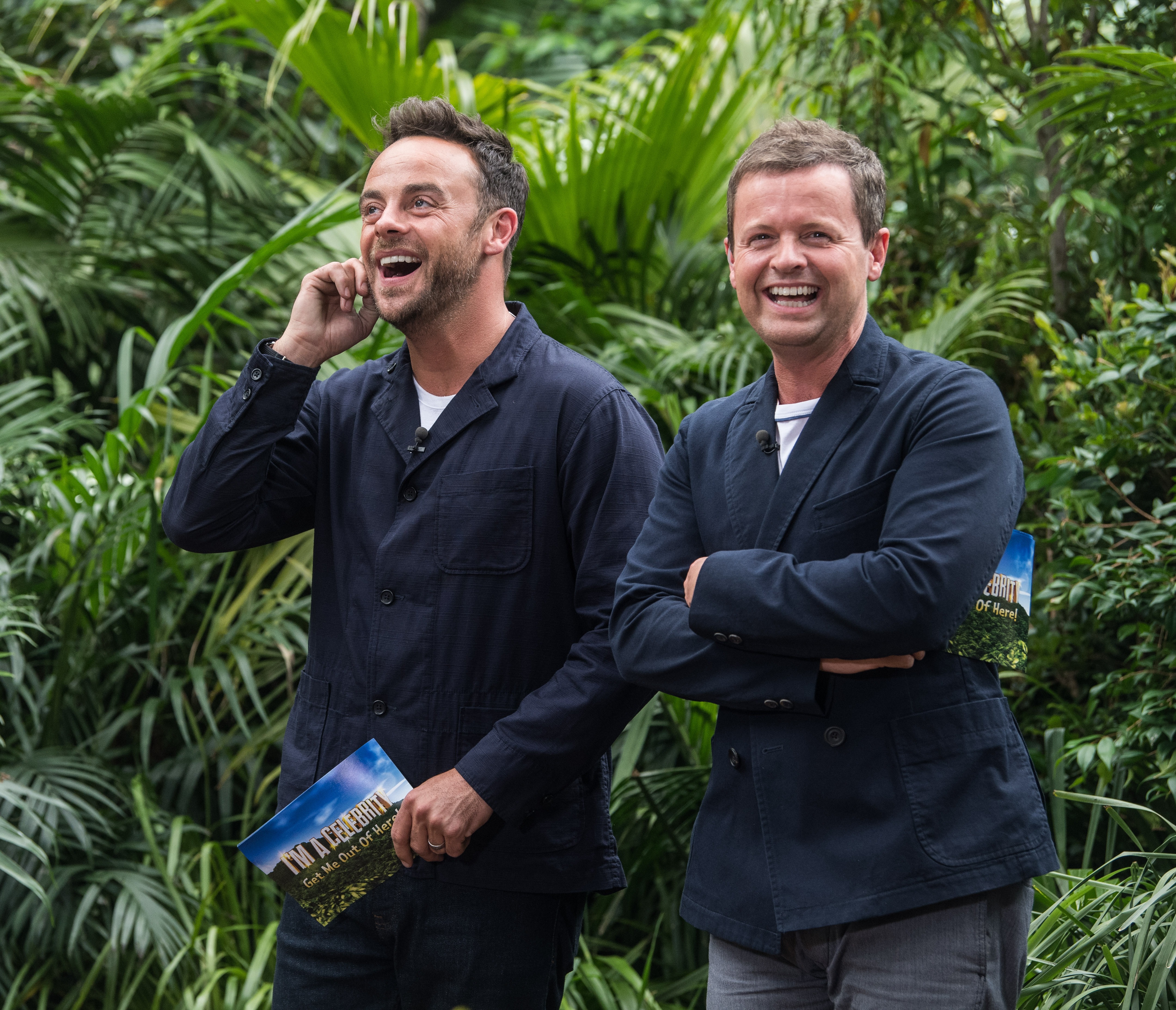 Show bosses will be hoping the move to the UK doesn't put of fans.

I'm a Celebrity is usually a massive ratings winner for the channel, drawing viewers of over 9 million on average.

Ant recently confessed they're still getting used to the idea of making the show in the UK.

He told Steve and Karen's Breakfast Show on TFM: "There is going to be a real curiosity for what it’s going to be like, from us more than anybody. 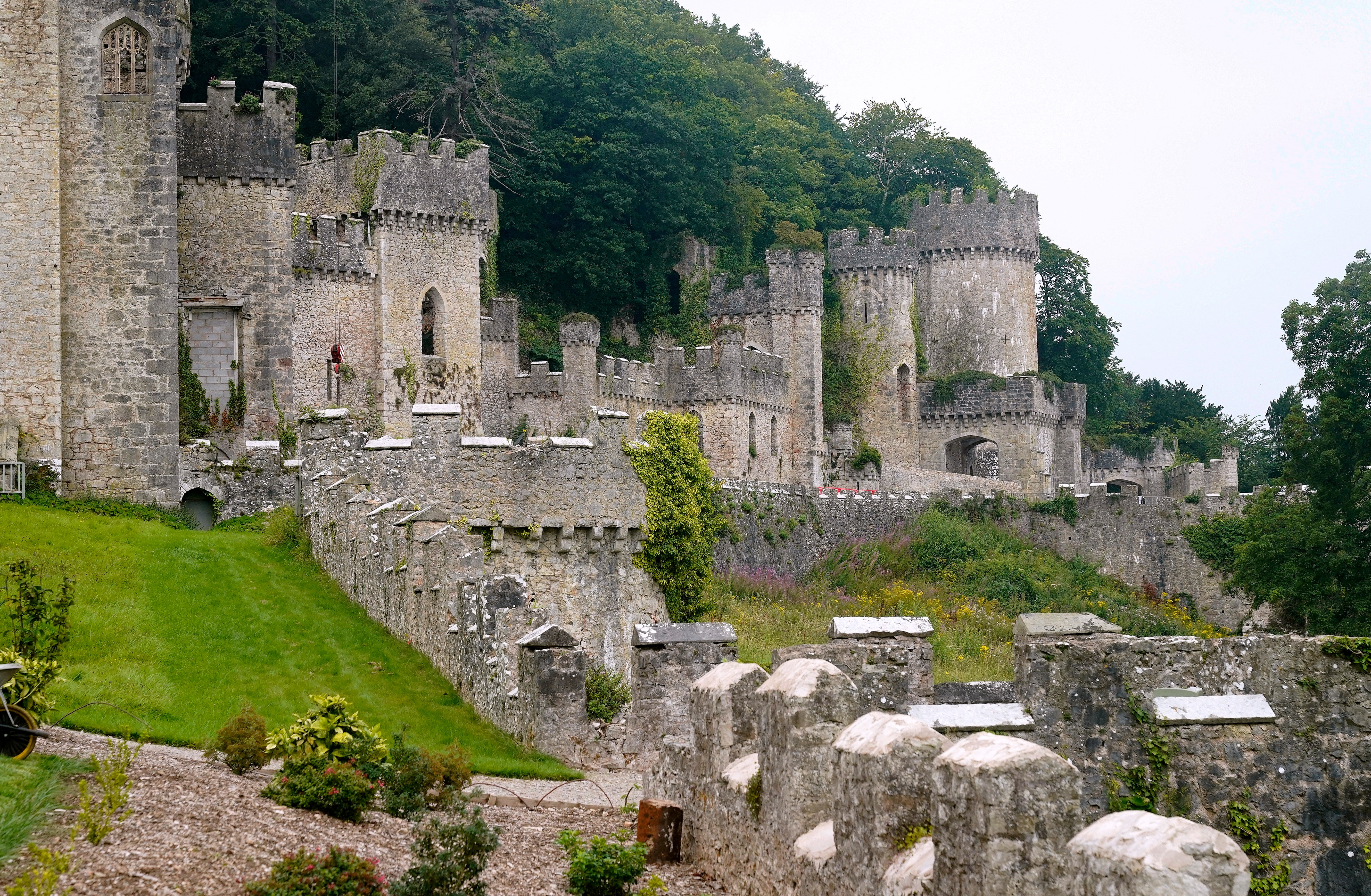 "It’s going to be fun, everybody loves I’m a Celebrity and we are used to it being one way and we are doing it a different way – let’s see what happens."

He added about the cast: "The casting is looking really strong at the moment, the celebs will be really good, they’ll be up for it.

"We live in a different world this year than we normally do, so everybody kind of understands the reasons why, we just can’t wait to get going."