ANTIQUES Road Trip welcomed newcomer Ochuko Ojiri this week, and he got off to a flying start.

For his first episode Ochuko – who has also been a regular on Bargain Hunt -and veteran Charles Hanson headed to Yorkshire in search of unloved and forgotten items they could sell on. 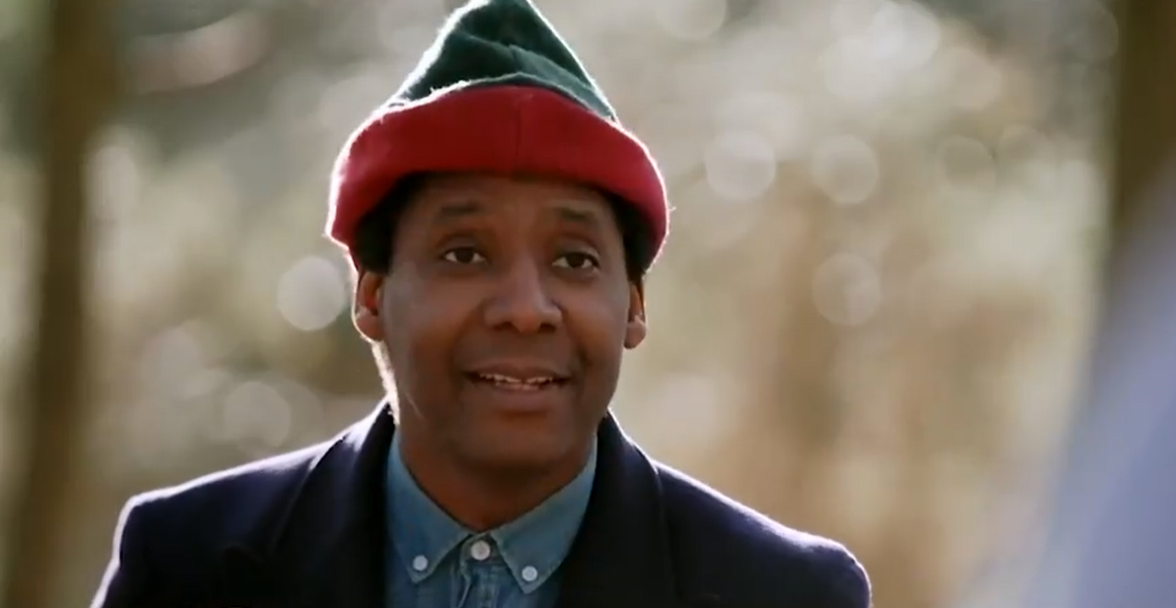 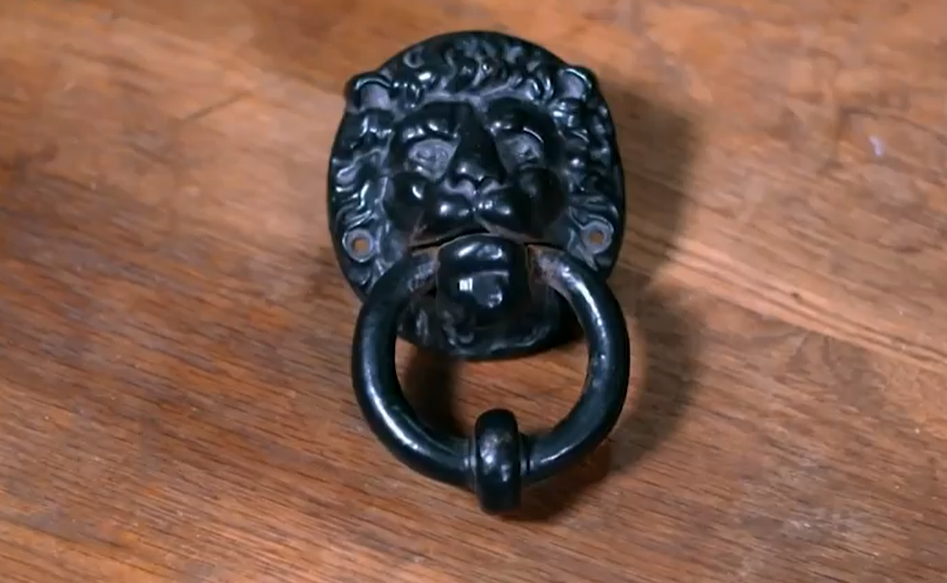 In one antiques store, a lion door knocker caught Ochuko’s attention as he remarked: “I love lions. My better half is a Leo.

“So, when I see a lion, I always get slightly scared but this is a real handsome one isn’t it? It’s iron, 1930s, it’s got presence hasn’t it, and it’s got real weight to it.

“Lovely face, I really like that but no price on it so probably means it’s expensive but something to think about.”

Ochuko put the lion back on its hook before continuing with his search.

He was then quite taken with a brass art nouveau door knocker, which was priced at £50 and the antiques dealer said she’d sell it for £45.

She then noted that she’d spotted him looking at the lion knocker and she’d throw it in for another £10. A delighted Ochuko exclaimed: “You’ve got a deal!”

Later, Ochuko’s brass door handle was the first to go up for auction and the first bid came in at £32. Unfortunately, he made a loss of £10 as it sold for £35 and he put it down to bad luck.

But there was better news ahead as the lion came up next, with Charles joking it could “roar” at auction.

The bidding began at £20 and quickly moved up in price before selling for £32, making it Ochuko’s first profit on the BBC series.

“That was one good knocker,” Charles remarked as Ochuko punched the air with joy.

Sadly, at the end of the episode it was revealed that Ochuko had made a loss, starting with £200 and ending with just £137.46 in the bank after all of his items had gone to auction.

Meanwhile, Charles made a profit and took his total to £214.26, meaning he is currently leading with four more outings to go.

Antiques Road Trip continues weekdays on BBC One at 4.30pm.