AN ANTIQUES Roadshow guest was floored after glasses they picked up for just £4 turned out to be worth THOUSANDS.

Sunday's edition of the BBC show was from London's Morden Hall Park and one moment saw expert Andy McConnell meet a man who had brought in three different pieces of glassware. 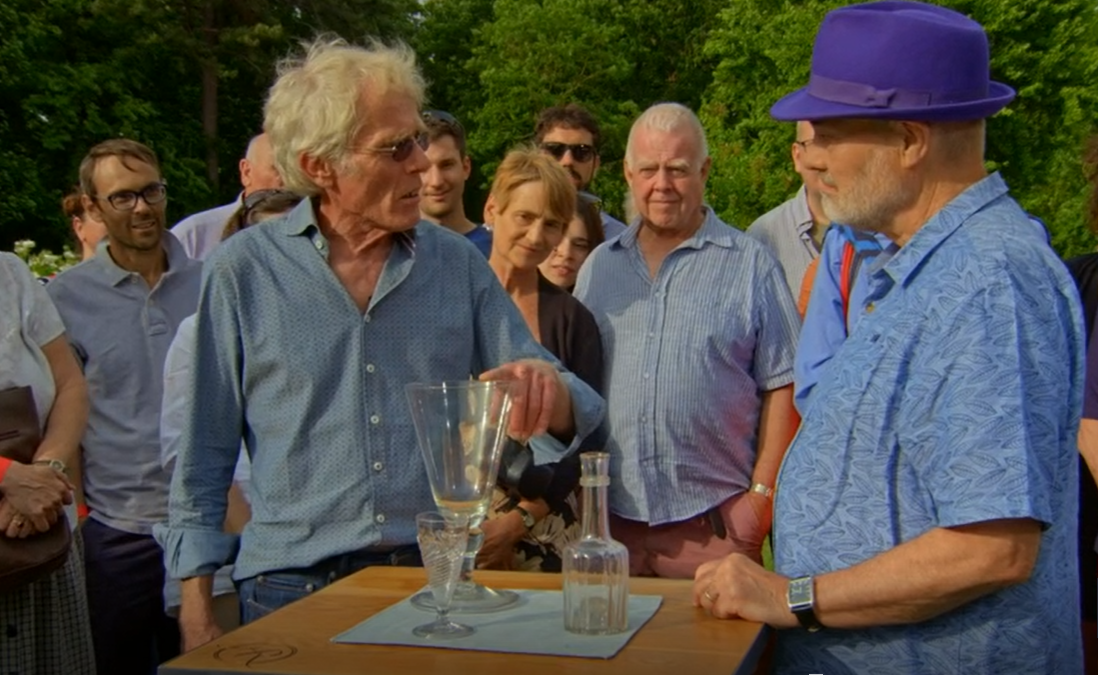 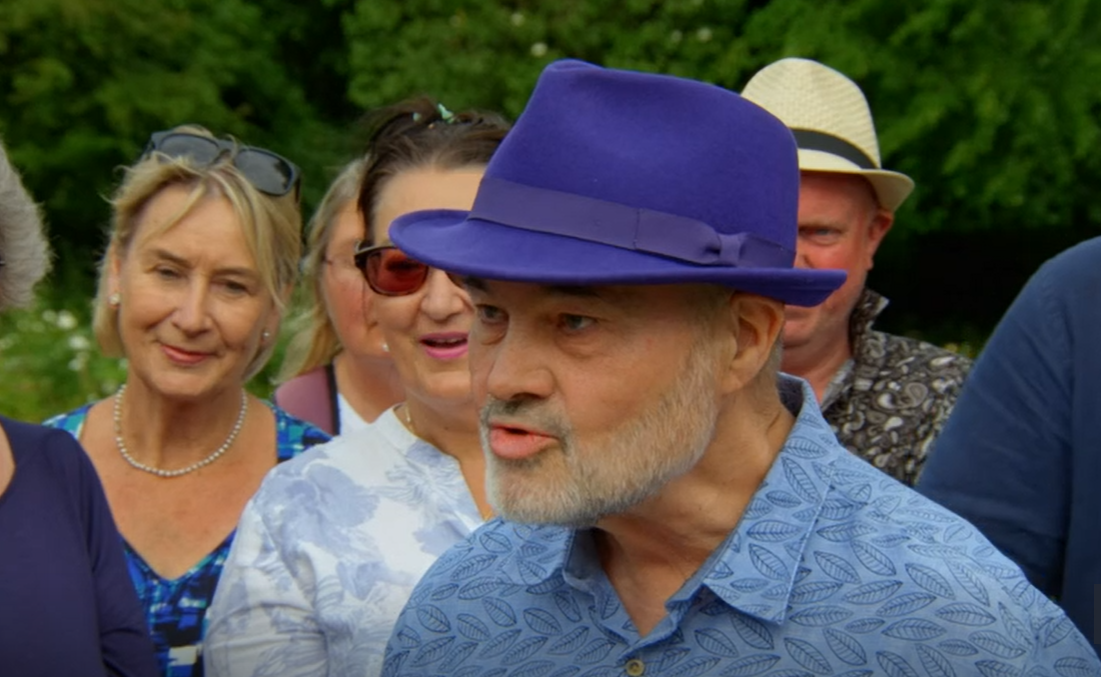 Speaking about the first item, a decanter, the man said: "When I was 16, I went to a collectors fair, there were two of these on the sellers stand and I picked this one up and he said 'there are two of these, and I think they're Victorian'.

"But I looked and I thought 'I think it's earlier than that', so I bought the two for three or four pounds."

Andy quipped: "So you really got stung for them then!"

The guest revealed he then got more information on the item, and was told it was a crucifixion decanter from the 18th Century.

Andy was impressed and revealed the years of the items, with the decanter and small glass being from 1730, while the large glass was 1710.

He also clarified that the decanter was a cruciform item, not a crucifix and used to house ice cold wine to reduce the horrible taste of the liquid inside.

He then turned his attention to the large glass and said: "This one? Blooming hell for a quid? I'm gonna slap you!, it's wonderful glass, what a glass, it's the embodiment of England.

"Queen Anne was on the throne when this was made probably….so you've spent a total of four quid probably on this?"

He then revealed the decanter was worth £400 and the man replied in shock: "Is it? I've got two of those!"

The guest was stunned replying: "Really? you're joking!"

Grabbing the large glass Andy said: "I'm not joking, if you think I'm joking, I'm off, bye" before jokingly walking off.

As the crowd laughed, the guest told him: "I thought it might be worth a couple hundred, my word."

Andy said: "I've never had a deal that good in my life, thanks for bringing them in you've made my day." 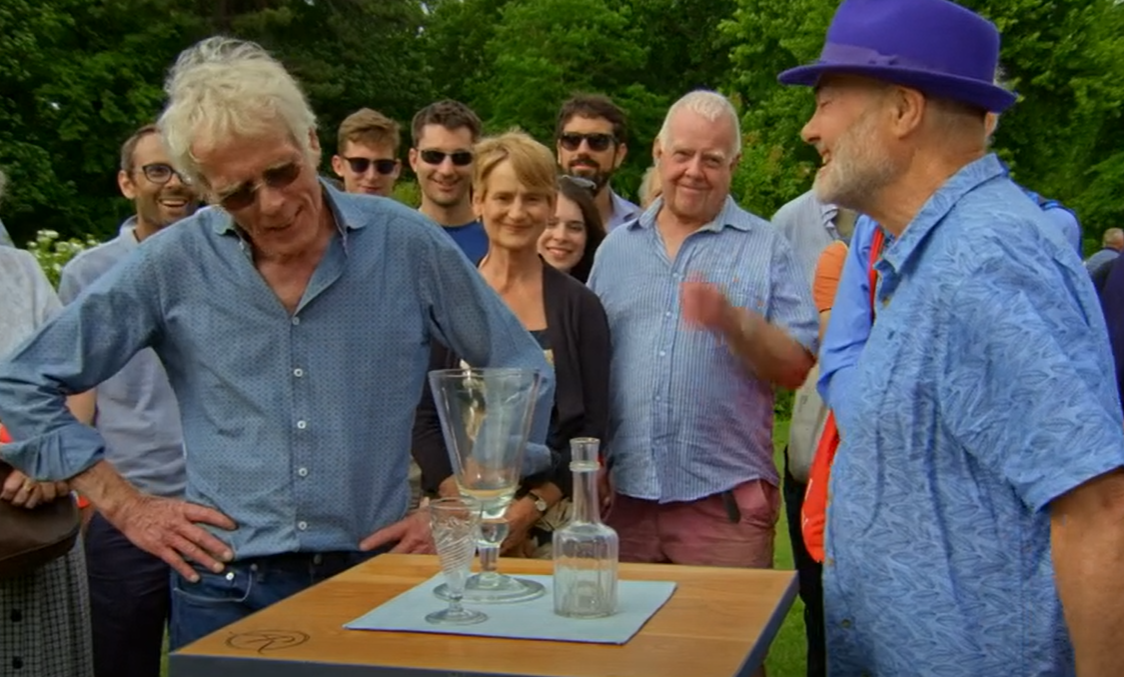