EXCLUSIVE: Apple Original Films won a very competitive weekend auction among streamers to land the Tom Hanks-starrer Finch, an Amblin Entertainment sci-fi film that previously carried the title Bios and was originally intended to be released by Universal. It will now be released on Apple TV+ later this year, likely in awards season, with a qualifying theatrical run at least in the cards.

The film is directed by Miguel Sapochnik, who helmed some of the most ambitious episodes of Game of Thrones, including the “Battle of the Bastards” episode in Season 6 which won him the first of his two Emmys for the show. Script is by first-time screenwriter Craig Luck and Ivor Powell, latter of whom was associate producer of Blade Runner and Alien. Pic is produced by Kevin Misher, Jack Rapke, Jacqueline Levine and Powell. The executive producers are Robert Zemeckis, Luck, Sapochnik, Andy Berman and Adam Merims. 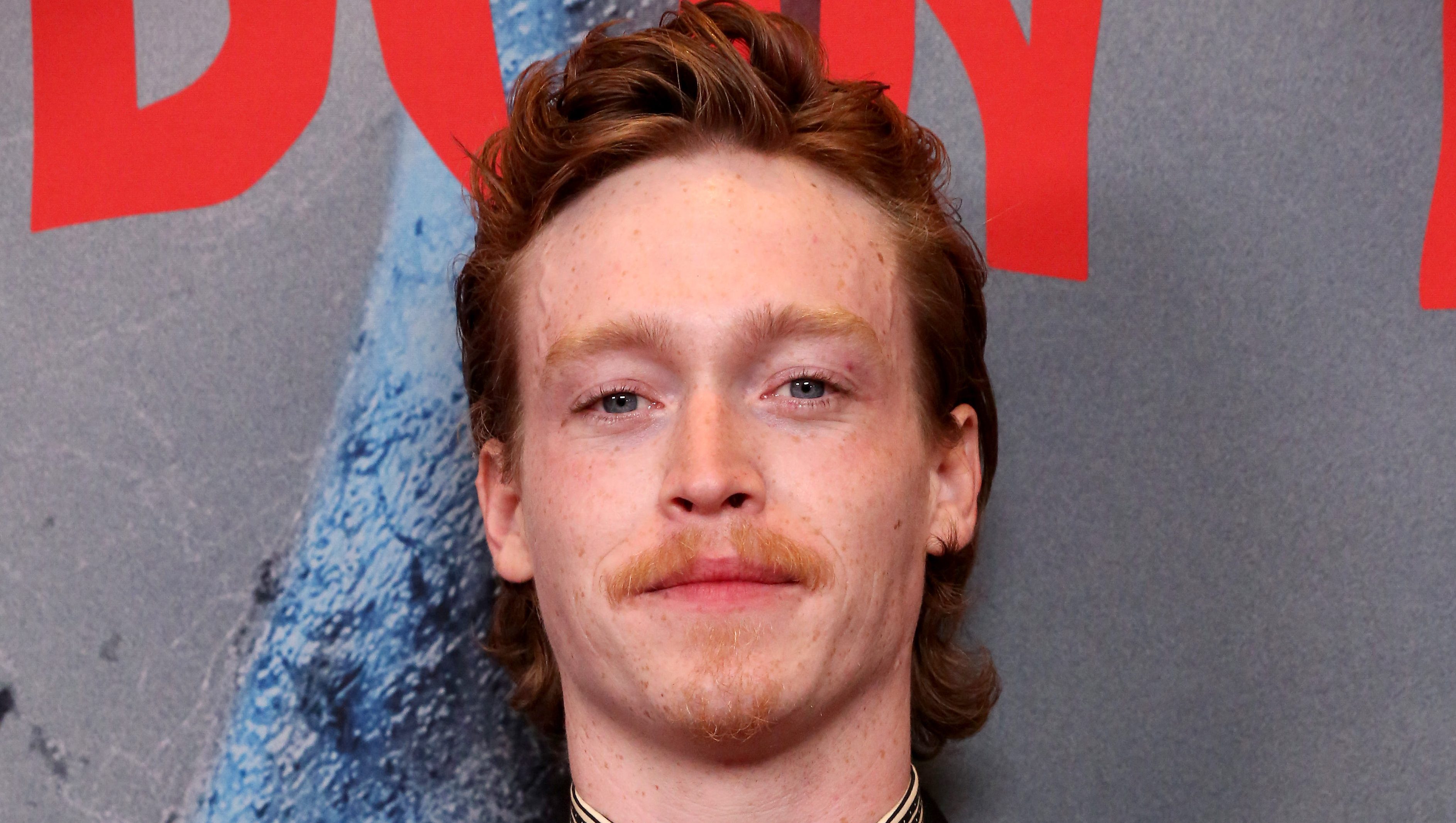 In Finch, a man, a robot and a dog form an unlikely family, as the man tries to ensure his beloved canine companion will be cared for after he’s gone. Hanks stars as Finch, a robotics engineer and one of the few survivors of a cataclysmic solar event that has left the world a wasteland. Finch, who has been living in an underground bunker for a decade, has built a world of his own that he shares with his dog, Goodyear. He creates a robot (played by Get Out‘s Caleb Landry Jones) to watch over Goodyear when he no longer can. As the trio embarks on a perilous journey into a desolate American West, Finch strives to show his creation the joy and wonder of what it means to be alive.

It becomes the second major Tom Hanks vehicle to transplant to Apple Original Films, after it acquired the World War II thriller Greyhound from Sony Pictures and saw it turn in strong viewing numbers as Apple TV+’s most watched film, and get an Oscar nomination. It’s actually the third Hanks deal if you count Masters of the Air, the WWII event miniseries developed at HBO and executive produced by Hanks and his Playtone partner Gary Goetzman, and Amblin Television. That miniseries, directed by Cary Joji Fukunaga, is currently in production.

While it is just over a year old under Apple worldwide video heads Zack Van Amburg and Jamie Erlich and their head of features Matt Dentler, Apple is quietly building momentum in the streamer wars in selectively moving aggressively for tastemaker fare and scoring victories that range from the Sundance record deal for festival prize winner CODA and the Billie Eilish docu, to Emancipation with Antoine Fuqua directing Will Smith, the Martin Scorsese-directed Killers of the Flower Moon starring Leonardo DiCaprio and Robert De Niro, and the Mahershala Ali- and Naomie Harris-starrer Swan Song.