Home » TV & Movies » Archive 81: Will there be a second season of the Netflix show?

Archive 81: Will there be a second season of the Netflix show?

ARCHIVE 81 is a new horror series on Netflix based on a podcast of the same name. 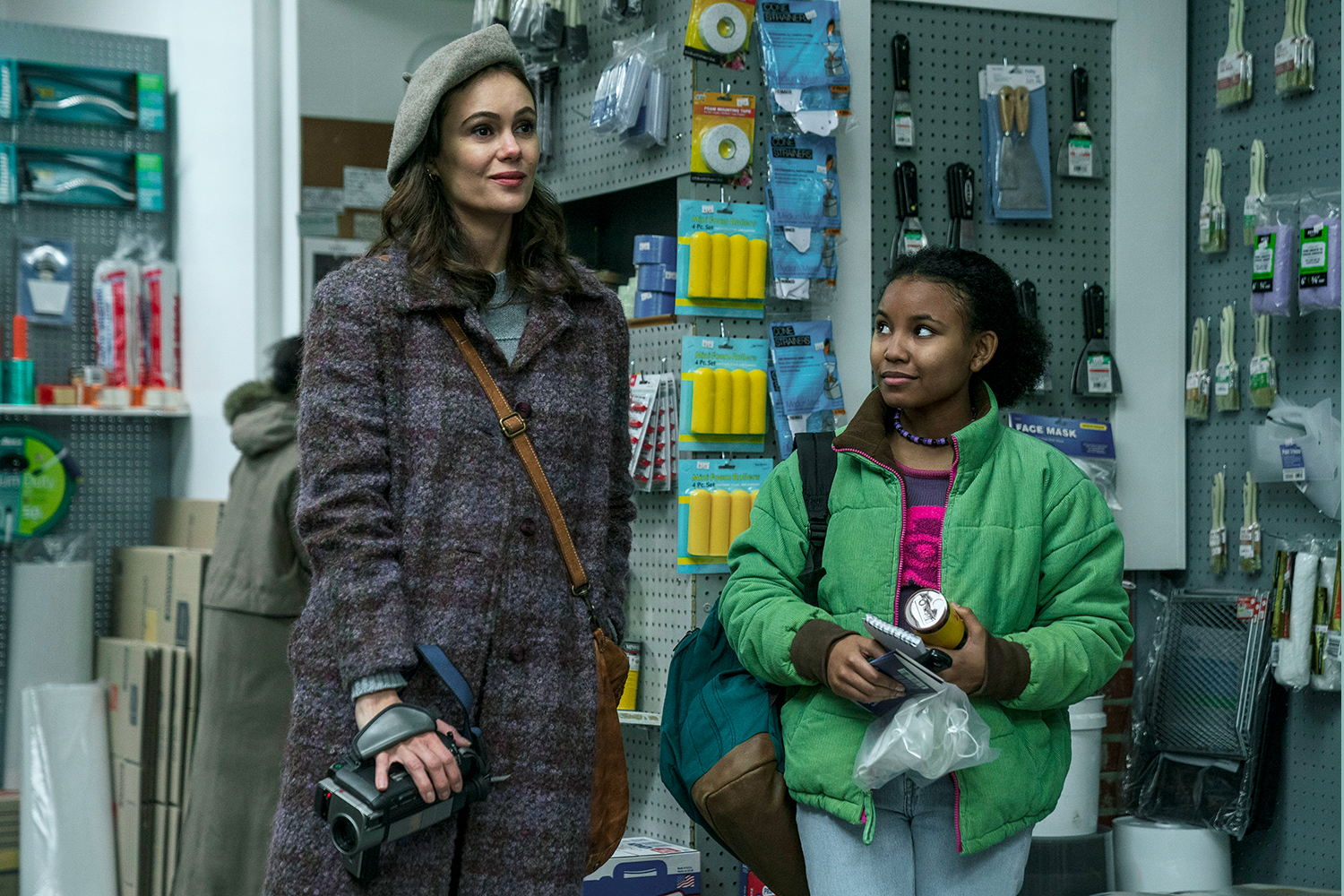 Archive 81: Will there be a second season of the Netflix show?

According to the showrunner, Rebecca Sonnenshine, Archive 81 is not meant to be a one-off television show.

"The idea is that we continue on with these characters into a new season, should we be so lucky to get a second season," Sonnenshine said to The Wrap.

"It wasn’t conceived as a one-season show. I think there are more stories to tell. I think we end on a good cliffhanger that needs to be addressed, and we introduce a lot of characters that surround Dan and Melody that have very rich and interesting lives to explore further," she continued.

Season one hit Netflix in January of 2022, and has eight episodes.

"We would love to do a second season," Sonnenshine added.

"We have been brainstorming. We do have ideas. The writers are really excited to keep telling the story. We love our actors so much, we love the world. So, fingers crossed."

Other actors that appear on the show in guest roles include Charlie Hudson III, Kate Eastman, Eden Marryshow, and Georgina Haig.

What is Archive 81 about?

The horror series on Netflix is based on a podcast of the same name. The Archive 81 podcast "is a fiction podcast about horror, cities, and the subconscious."

Developed by Rebecca Sonnenshine and produced with Paul Harris Boardman and James Wan, the television series follows researchers collecting information from the video archive of a missing filmmaker. 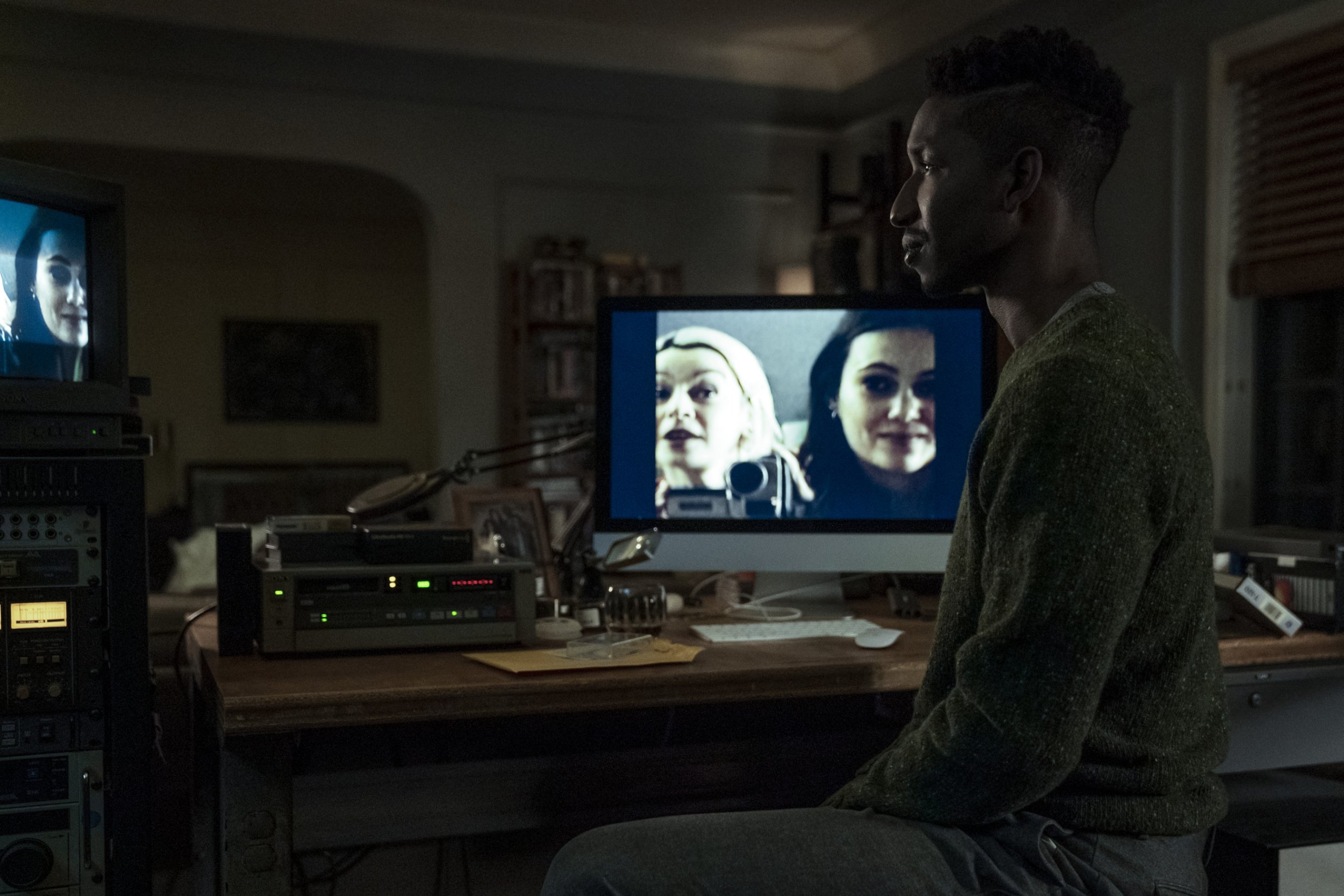 How can I watch Archive 81?

Archive 81 is a television show exclusive to Netflix.

The podcast can be found across various websites and apps, including:

Podcast episodes are released every other Wednesday, according to the Archive 81 website.