After a fallow year, Marvel Studios return to San Diego Comic-Con with some big panels. Kicking things off on Friday, July 19 are two Avengers Endgame ones featuring screenwriters Christopher Markus and Stephen McFeely from 10-10:50am PST. This will be followed by The Russo Brothers and a discussion on the future of the comic book movie genre post-Endgame. And now Joe and Anthony Russo have shared a teaser for their panel.

Posted on their Twitter page yesterday is a video that simply says 07/19/19.

While an audio recording can be heard of their last appearance at SDCC in 2017 when they screening the first footage for Avengers Infinity War to screaming fans.

Such a cryptic tweet has fans speculating that The Russos will have a big announcement, but what could it be?

Well, there’s always Avengers 5, but that might be saved for the expected Marvel Phase 4 movie slate reveal on July 20 with Kevin Feige. 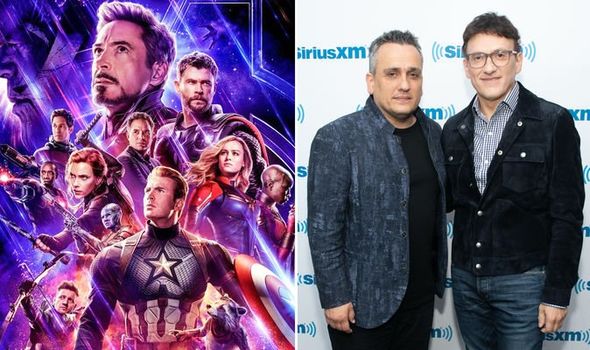 Plus The Russo Brothers have said they’re done with making Marvel movies for now.

To be fair to them, they’ve directed four and they’re some of the very best in the MCU to date.

It’s here that fans are expecting the next slate of MCU movies to be officially announced. 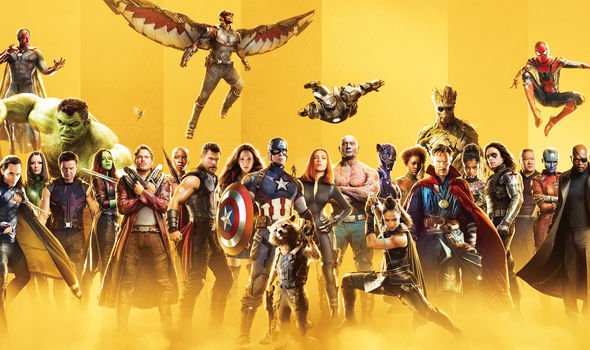 It goes without saying that Black Widow – which is currently shooting with Scarlett Johansson and Florence Pugh – and The Eternals will be announced as the two 2020 movies.

Other speculative choices include Ant-Man 3 and an Avengers 5 of sorts which could be Young Avengers or Dark Avengers.

But who knows what The Russo Brothers might tease the day before.