Home » TV & Movies » ‘Avengers: Endgame’: Why Iron Man Needed to Confront His Father in the Movie

‘Avengers: Endgame’: Why Iron Man Needed to Confront His Father in the Movie

When Robert Downey Jr. agreed to star in Iron Man, no one knew the 2008 movie would make the actor one of the world’s biggest stars and launch the Marvel Cinematic Universe. Over 11 years, Downey’s Tony Stark appeared in a total of 10 Marvel adventures. But Stark still had one more hurdle to tackle before leaving the MCU in Avengers: Endgame: his own father. 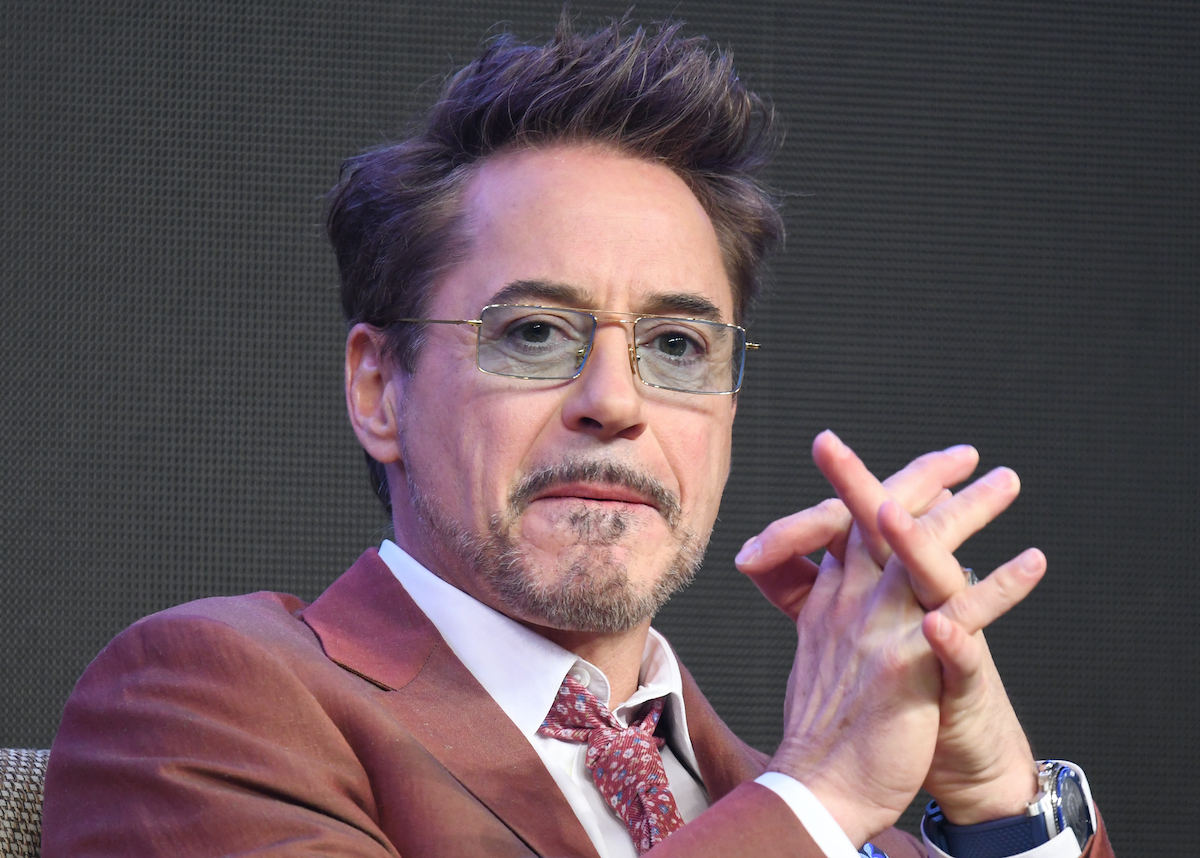 Because Iron Man was the foundation for the MCU, the franchise has rarely strayed away from Tony Stark. In fact, most fans consider the character — along with Chris Evans’ Captain America — the undeniable protagonist of the series thus far. So when it became clear that Avengers: Endgame would bring Stark’s journey to an end, the movie had to do Downey’s role justice.

The character already evolved a ton since his introduction as the arrogant billionaire. Still, Avengers: Endgame went the extra mile in establishing Tony’s fundamental shift into the ultimate hero. After the entire MCU unites to take down Thanos (Josh Brolin), it all leads to Iron Man sacrificing his own life to wield the Infinity Gauntlet, wiping Thanos and his army away.

Such development — from an inherently selfish man to one willing to make the ultimate sacrifice — underscores the grand scope of the MCU. The series’ superheroes, after all, must be matched by larger-than-life character arcs. Yet, the movie’s creative team knew they couldn’t leave Tony Stark with unfinished business before he made that fatal snap.

As revealed in the Avengers: Endgame Blu-ray commentary, the filmmakers realized they had to address Tony’s troubled relationship with his father. Thus Iron Man and Captain America’s visit to 1970 was born. This sequence allows Tony to make peace with his dad, Howard Stark (John Slattery), before he dies. Since Tony is a dad too, they even bond over parenting.

“The tone of the end of the movie changes without this chance encounter between he and his father,” co-director Joe Russo says on the Blu-ray. And as co-screenwriter Christopher Markus points out, Tony’s emotional baggage with his father is “his final unresolved issue and probably his longest-standing one in the series.” Certainly, Avengers: Endgame wouldn’t feel as complete without it.

Robert Downey Jr. will reportedly pop up in a flashback cameo soon

Avengers: Endgame features the death of Tony Stark. But Downey reportedly has at least one last appearance in store for fans. According to Deadline, the actor will play Stark in the upcoming MCU release, Black Widow. But fans shouldn’t be up in arms just yet.

After all, Black Widow — which was originally set for a 2020 release — is a prequel set before Avengers: Endgame. Scarlett Johansson’s hero also sacrificed her life in that movie. So it makes sense for both she and Downey to reprise their roles here one last time.