CARLY Waddell and husband Evan Bass welcomed their second baby to the world this week, it was revealed on Wednesday. 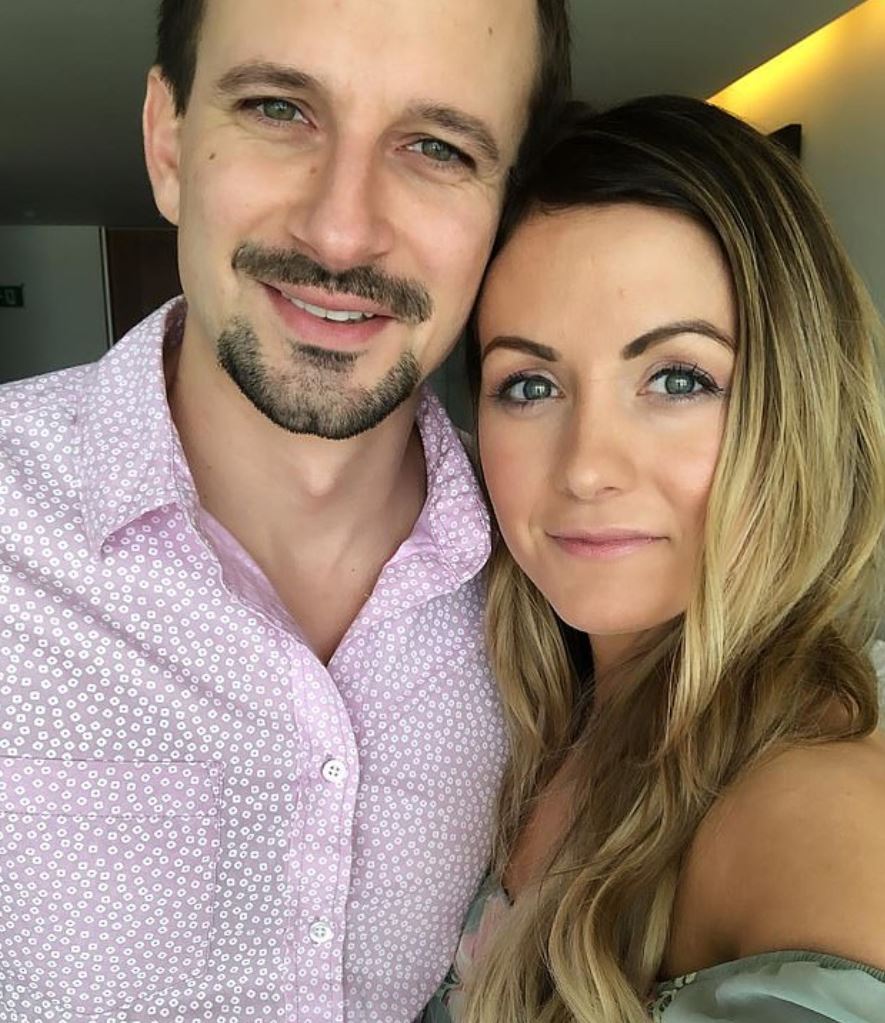 Bachelor In Paradise star Carly, 34, described the birth as "perfect" and said both she and baby were doing well.

Carly told Us Magazine: "Baby Charlie is healthy and delivery was fast and perfect straight into mommy’s arms.

"Everyone is doing well."

Baby Charlie, born at 18in long, is the couple's second child after they welcomed daughter Bella in February 2018.

The couple, who met on season three of the ABC hit show in 2016, announced baby number two in May. 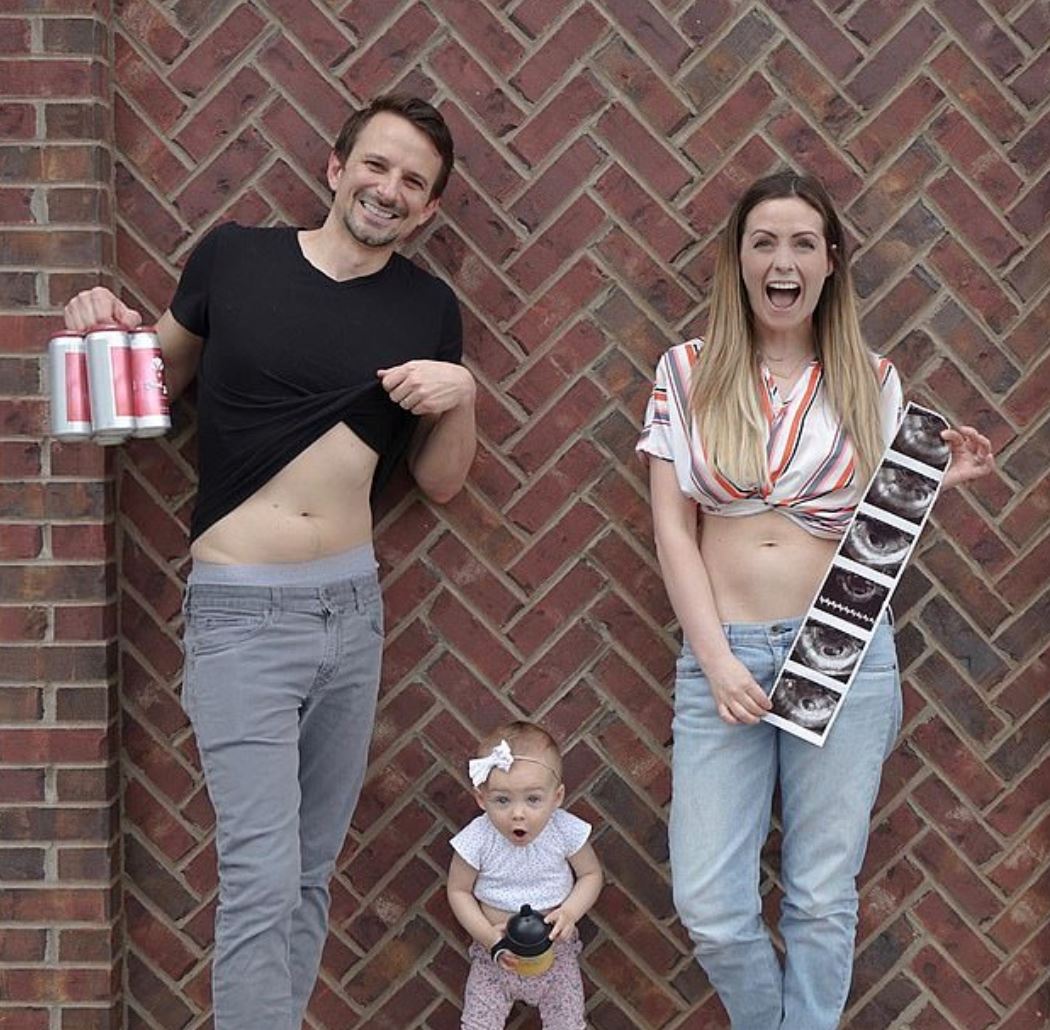 A gleeful Waddell wrote on Instagram beside a photo of Evan, 36, Bella and herself: "Beer Belly, Bella Belly, BABY BELLY!

“We so SO EXCITED to FINALLY announce Bella’s little brother or sister will be here in November!!! (If you wonder why I haven’t been on social media as much…well, this is why!)”

Evan, who has three kids from a previous relationship, replied with his own cheeky post.

Days after the joyful announcement, Carly and Evan told of how excited little Bella was at the prospect of being a big sister. 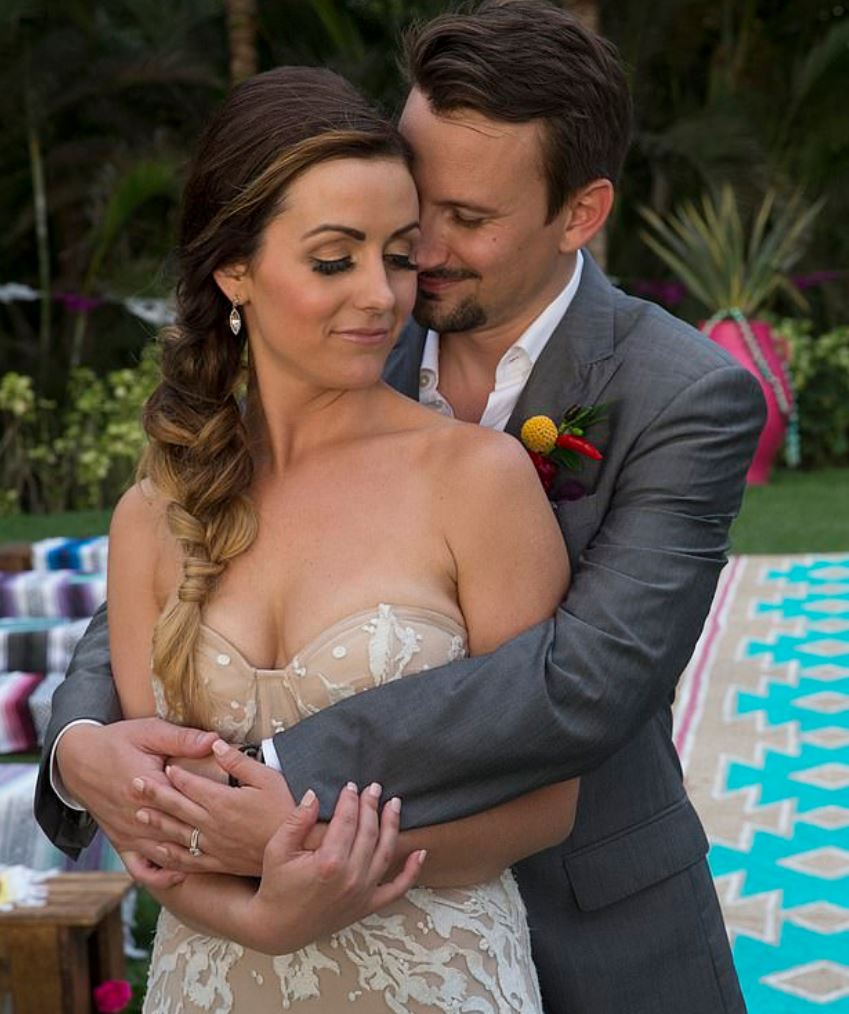 Carly said: "Bella loves babies – She’s more maternal than I am, I think."

Evan added: "Bella is going to freak out.

"[She] carries her babies around and hugs them and kisses them and just, like, brushes their hair."

But Carly hinted that she may struggle for her daughter's undivided affection after she becomes a sister.

MOST READ IN SHOWBIZ

She added: "It’ll be really interesting to see who she gravitates to more [later].

"Right now … she wants me all the time. But Evan’s like, ‘I know that’ll change one day!’”

Carly and Evan returned to the beaches of Mexico where they met on Bachelor In Paradise to wed in June 2017.