BACHELORETTE alum Jason Tartick was reportedly offered $100,000 to be the next Bachelor.

Dean Unglert, meanwhile, was propositioned with $75,000 to be a leading man and $600 a day to appear on Bachelor In Paradise. 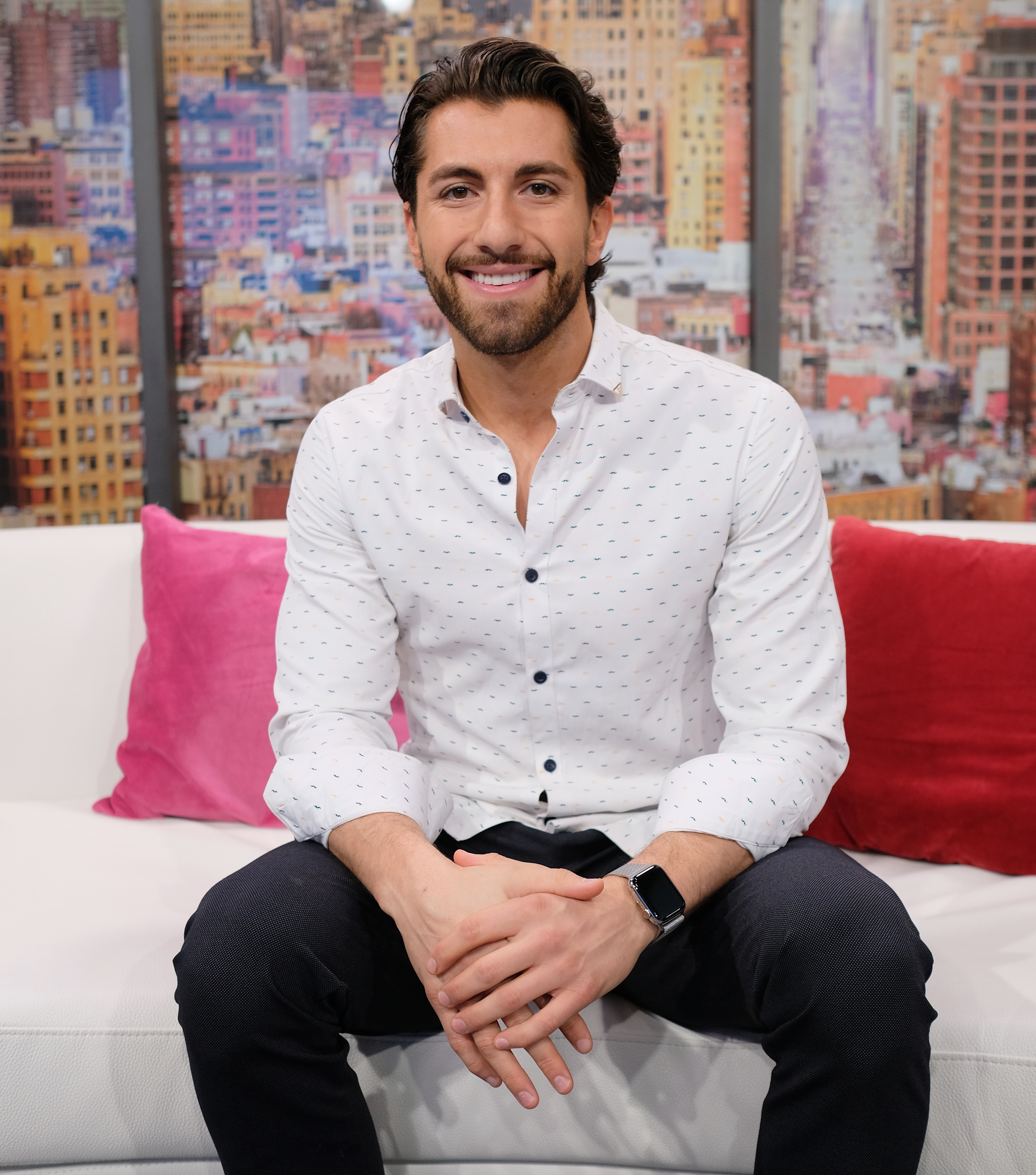 The two reality stars opened up about their pay checks when Dean appeared on Jason's new podcast Trading Secrets.

Dean, 30, revealed he was initially offered $400 a day to appear on Bachelor In Paradise after appearing on Rachel Lindsay's season of The Bachelorette.

He managed to negotiate up to $600 a day after his friends told him he was the hot commodity of the season.

"They hit me up and they’re like, 'Hey, do you want to do Bachelor in Paradise? This other show that pays $400 bucks a day? You could be there for up to like 30 days, something like that,'" he recalled on the podcast. 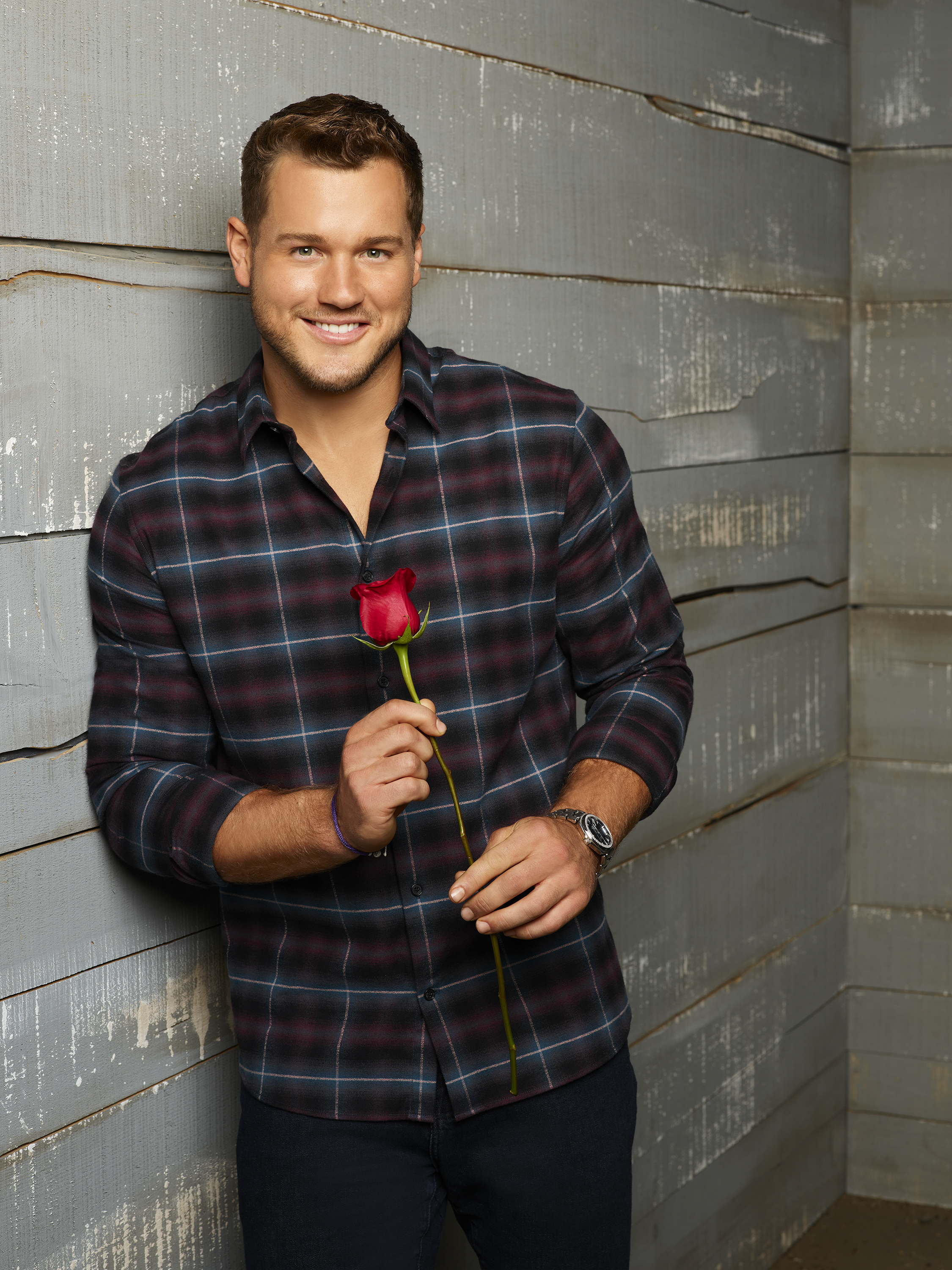 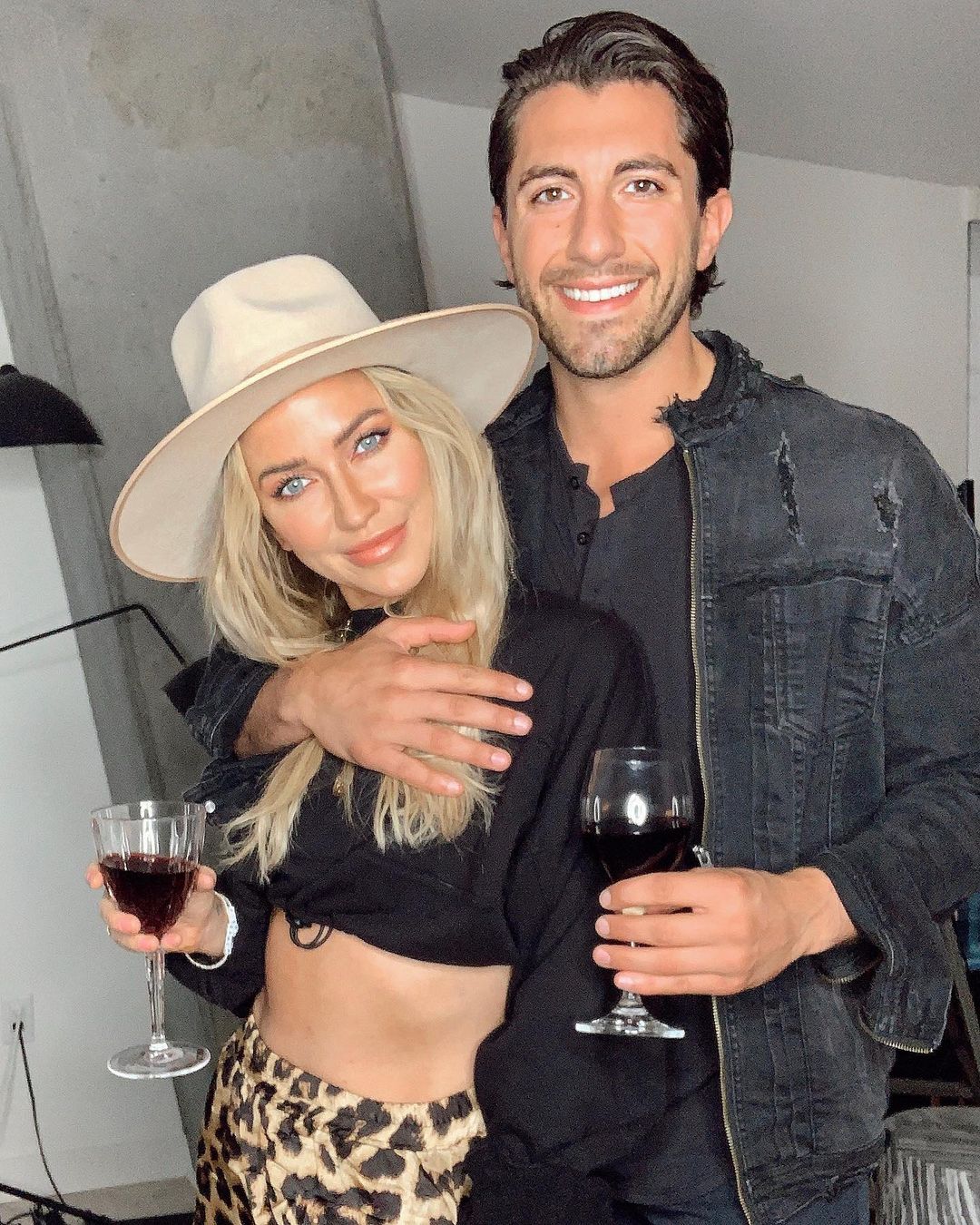 "I start talking to some friends and they’re like, well, "You should get more money because … you're going to be, like, the guy they want most from your season [to] go to Paradise minus, like, Peter [Kraus]."' 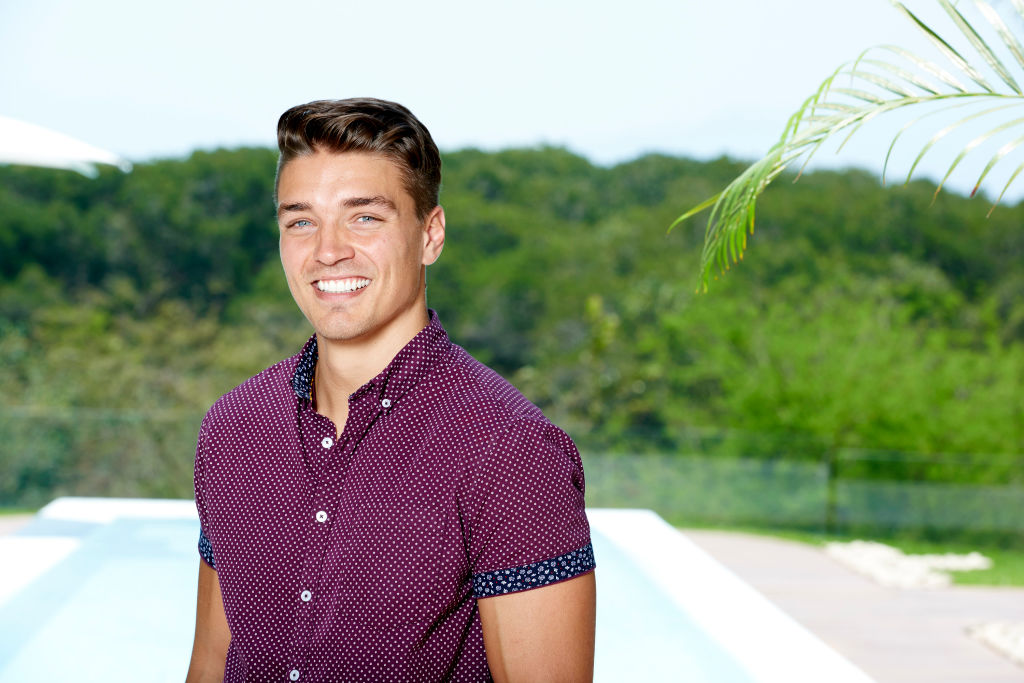 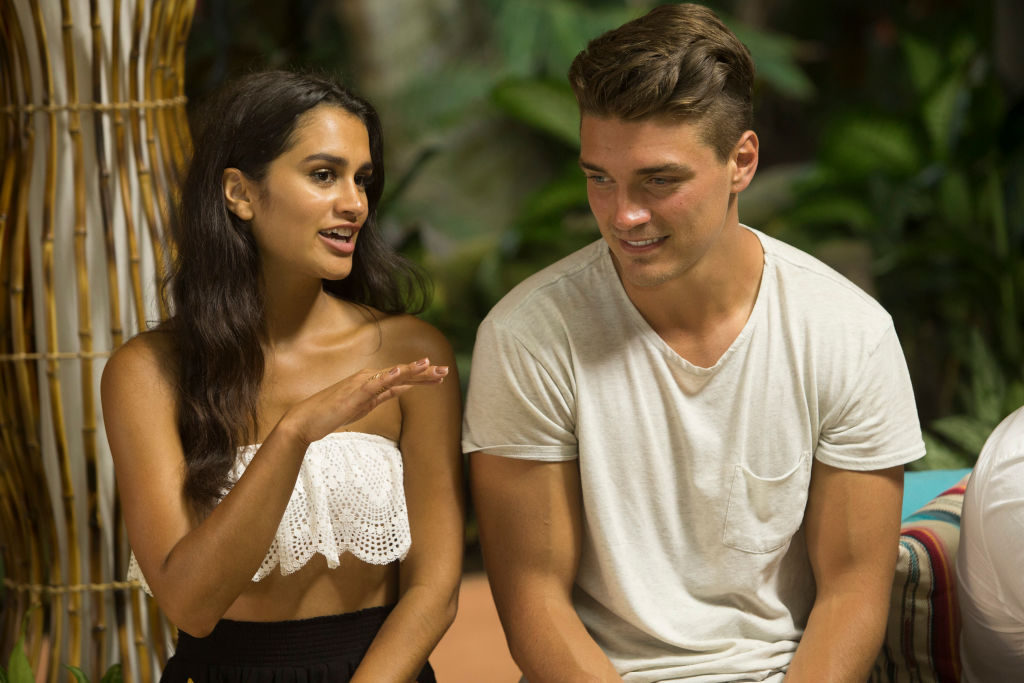 "I wanted them to pay me more than they were offering everybody else."

Dean didn't find love on Paradise and went on to appear in Bachelor Winter Games with Lesley Murphy, where he was paid $400 a day.

They left the show as a couple but later broke up and Dean went on Bachelor In Paradise for a second time.

After getting slammed for being in a love triangle, he said he was determined to wrangle more money from producers when they asked if he wanted to appear on the spin-off for a third time. 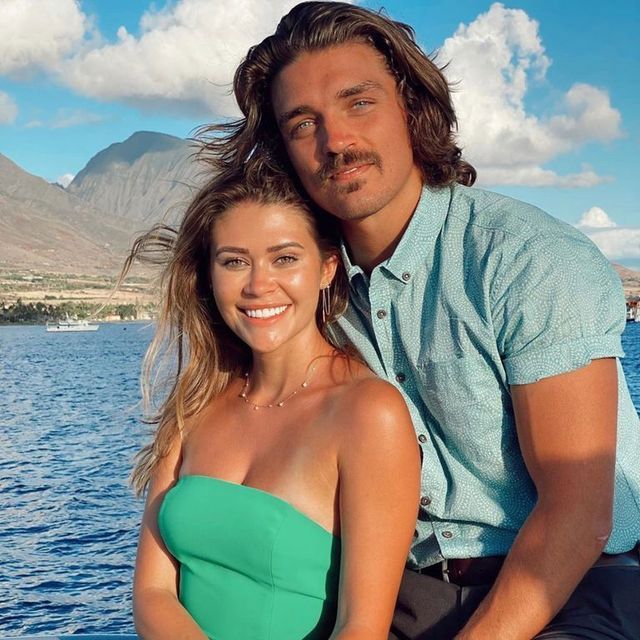 "When I said it too, I was, like, so vindicated. I was like, 'They’re not going to get me for a dollar less than what I need,'" Dean explained.

"And then eventually as time wore on, I was like, you know what, screw it. I think I went down for like $602."

Dean met Caelynn Miller-Keyes on his third appearance on the show and the couple are still together now, having bought their first home together in Las Vegas last month. 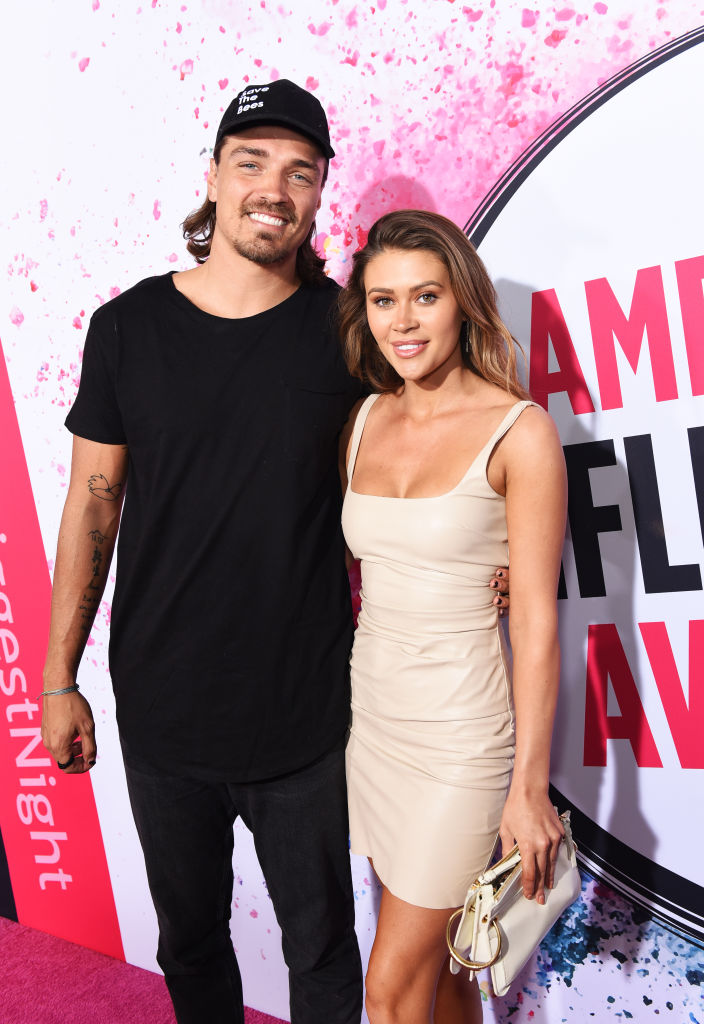 He also revealed that at one point in his Bachelor career, he was offered $75,000 to be ABC's next leading man.

Dean agreed to do it, but the role eventually went to Arie Luyendyk Jr.

Jason – who is engaged to Kaitlyn Bristowe – claimed he was in the running to be Bachelor alongside runner-ups from Becca Kufrin's season, Colton Underwood and Blake Horstmann.

He said all three of them were offered $100,000, before Colton ultimately scored the gig.