THE GREAT British Bake Off is embroiled in another "fix" row after announcing that next week's episode is German themed.

Outraged fans accused the Channel 4 show of favouring contestant Jürgen, who moved to the UK in 2003 but is originally from Germany. 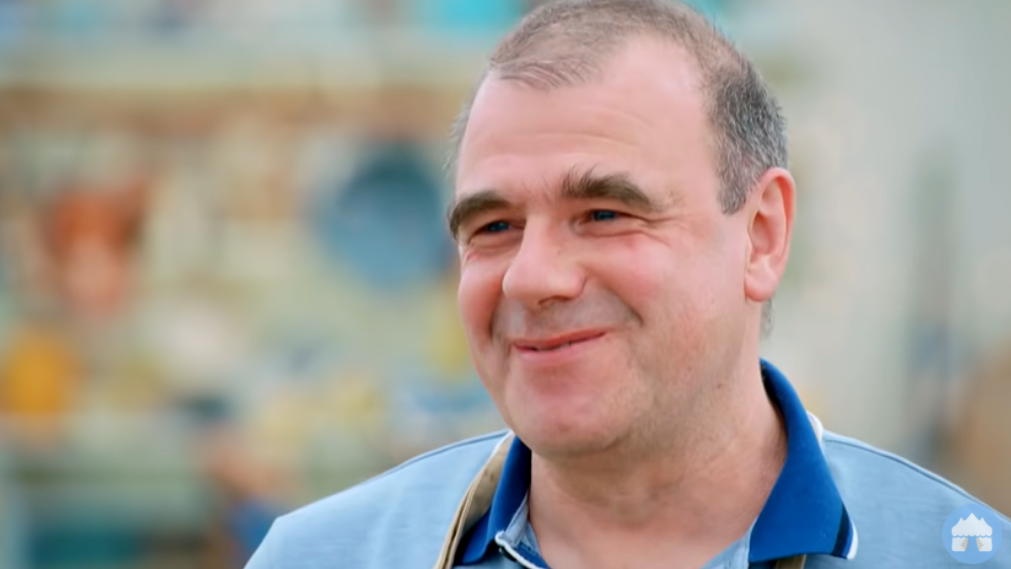 In a short teaser, the baker was shown grinning as he got to grips with the German-themed tasks, and schooled his competitors on the language.

However, some viewers believe that Jürgen, who has won Star Baker twice so far, will be at an unfair advantage.

Another fumed: "German Week !! No questioning who will be star baker then. They should all do a Vegan week to see how difficult it is for Freya."

A third agreed: "I wonder who will be winning German week…"

Some defended the star – with one referencing this week's challenges as they pointed out: "For those moaning about German week, remember that sticky toffee pudding is an English dessert and the English bakers all fecked that up!"

This is not the first time this series of Bake Off has been at the centre of controversy, with last week's theme also sparking debate.

His breakfast focaccia even earned him the first Hollywood Handshake of the series.

He then went on to win the technical challenge which saw bakers make 15 olive-laced ciabatta breadsticks with a mouth-watering tzatziki dip.

Going into the final Showstopper, Giuseppe was a firm favourite to win star baker – and rose to the challenge when he produced a jaw-dropping milk bread collection entitled Your Five A Day.

Another tweeted: "I feel bread week is rather biased in Giuseppe's favour so far."

A third echoed: "Kinda feel like Giuseppe had cheat codes this week."